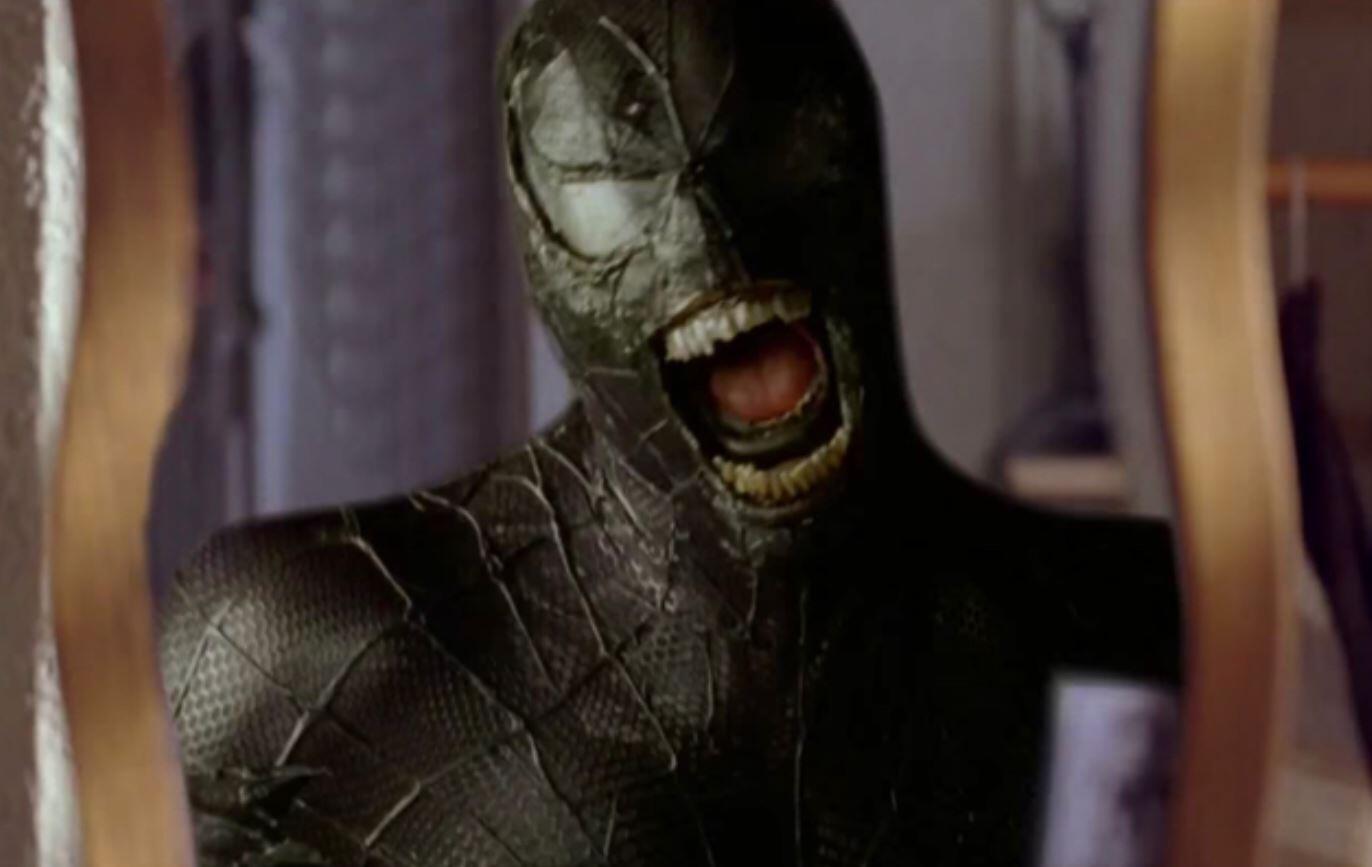 Cannon Films had the rights to make a Spider-Man movie in 1985. The plans for the movie were a horror centred narrative that totally changed Peter Parker’s origin story and would have screwed up the MCU. Luckily for Marvel fans, the movie never made it off the ground. Now, we have some information on what that movie would have looked like.

Digital Spy shared information on the Spider-Man that never was. Texas Chain Saw Massacre‘s Tobe Hooper was attached to direct the project from a script written by Leslie Stevens. In a narrative not dissimilar from the 1986 movie The Fly, Stevens’ version of the story Peter Parker didn’t get his spidey abilities from being bitten by a radioactive spider. Instead “Parker was deliberately bombarded with radiation by a corporate scientist – named Doctor Zork – who transforms the ID photographer (not student, or journalist) into a giant eight-armed spider-hybrid, who’s so monstrous he swiftly becomes suicidal.”

I totally understand why that version of the movie didn’t get off the ground. However, being a massive fan of body horror I would have loved to have seen this version come to fruition. Perhaps, under a different name.

Due to that story being ridiculously far from the familiar Spider-Man narrative, Ted Newsom and John Brancato wrote a new script which was a little more in-keeping with the Superhero genre. The new take on the story “saw Otto Octavius as a teacher and mentor to a college-aged Peter Parker…The same accident that transforms Peter also turns Otto into Doctor Octopus, who tries to control the world using a previously undiscovered ‘fifth force’ of nature. As a result, New York City is threatened, as is the world.”

This held little interest for Hooper and so the project found a new director in Friday the 13th: The Final Chapter’s Joseph Zito.

Of course, this version didn’t make it off the ground either and so we didn’t get our first taste of Spider-Man on the big screen until 2002 from Sam Rami.

What do you think of the idea behind the horror Spider-Man? Let us know your thoughts in the comments!