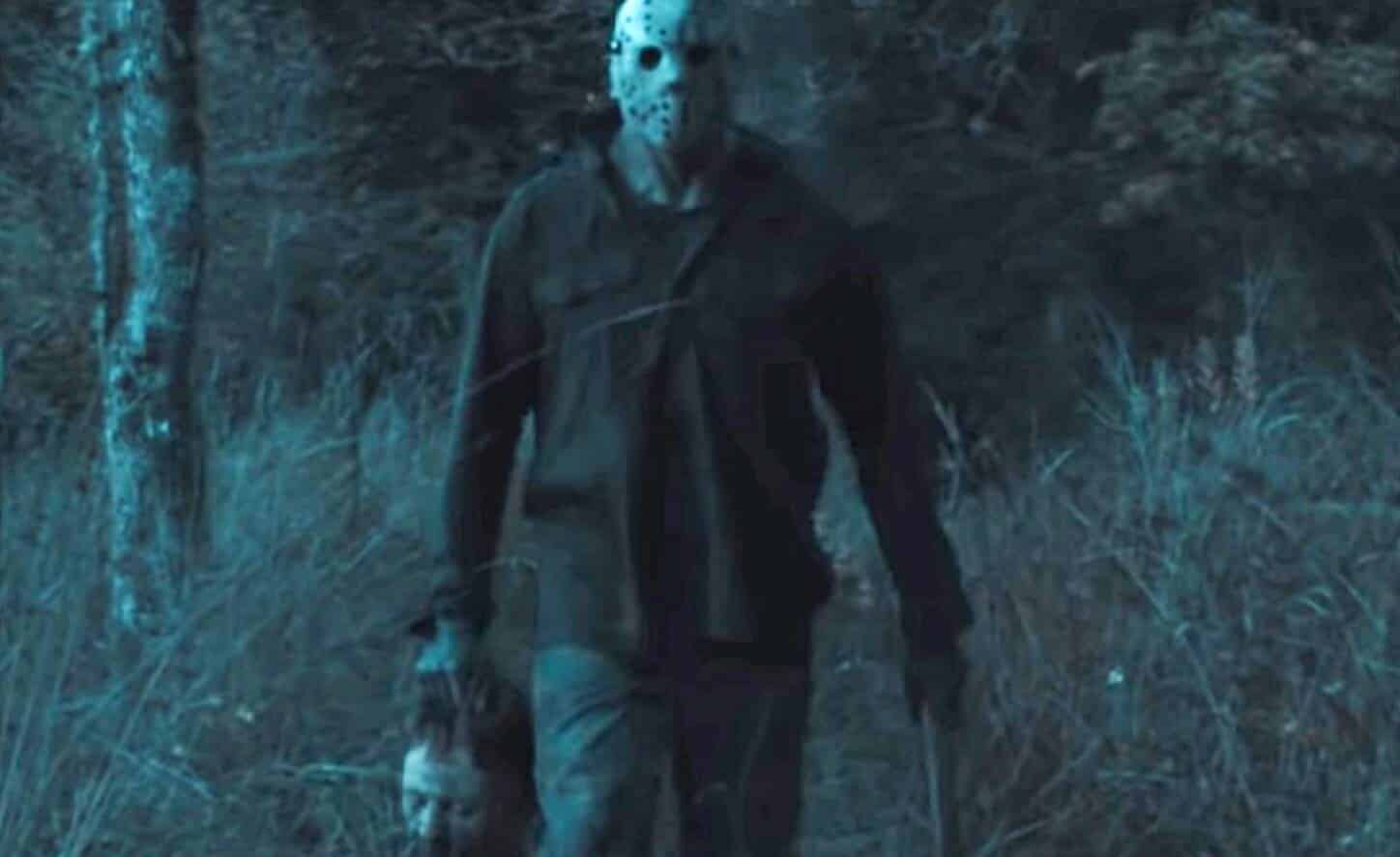 Although the official continuity of Friday the 13th films is currently dead in the water, that hasn’t stopped fans from taking matters into their own hands. After the success of fan films like Never Hike Alone, which proved that a dedicated fan could make an honest and true Friday the 13th movie of their own – many other fans have attempted taking similar steps to keeping the franchise’s legacy alive.

The latest fan film attempt is titled Jason Rising, and creators James Sweet, Karl Whinnery, and Robert Blanche are using Indiegogo to make it happen. The team are aiming for a goal of $20,000 to fund the project.

Here’s what Sweet has stated about the fan film:

“We have reached over 50% of our goal. Vincente Disanti from Never Hike Alone joined the project as co-writer and producer as well.”

“Jason Rising follows Wessex County police officer Pete Daltry along with two local bounty hunters, Jed and Bear. hot on the trail of three escapees from the Wessex County Corrections Farm. Soon after realizing their chase has led them onto the cursed grounds of Camp Crystal Lake, Daltry and his men quickly discover they are the ones being hunted.”

You can support the film over on Indiegogo. Jason Rising also has a trailer to give you an idea of what’s to come, and it actually looks like a clever and fun addition to the franchise. In fact, it almost looks like it’ll be taking some interesting twists and turns by including the undead visage of Jason’s iconic mother Pamela Voorhees.

Although the official Friday the 13th movies have stopped for now, that doesn’t mean Jason is going anywhere. As the tagline for Friday the 13th Part 5: A New Beginning once teased,

“If Jason still haunts you, you’re not alone.”

How do you feel about Jason Rising? Are you excited for this new age of fan films? Let us know in the comments section down below!

Continue Reading
You may also like...
Related Topics:Friday The 13th, Horror, Jason Rising