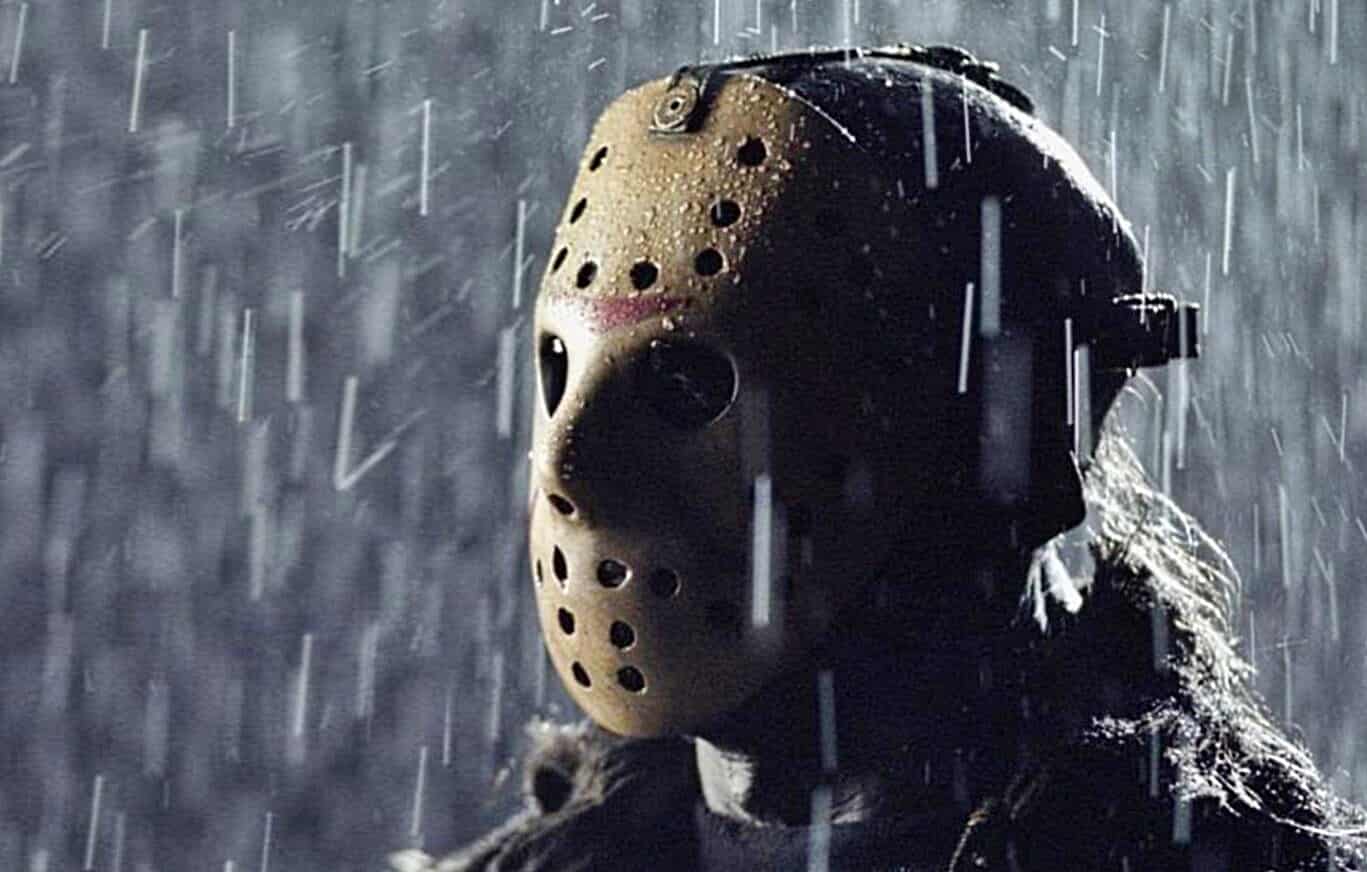 There was already enough issues preventing another Friday the 13th movie from being made in a timely manner. Now the franchise is locked in legal turmoil, where writer Victor Miller and current franchise owner Sean Cunningham continue to battle one another through the U.S. court system.

As was previously reported, a judge did rule in favor of writer Victor Miller for the case. Sean Cunningham responded by appealing his decision. Although it seemed like he was going to settle soon after, given that he initially retracted his appeal for technical reasons, he ended up reinstating it before the deadline expiration on April 12.

Now they’re back where they started – which means Friday the 13th is essentially a dead franchise unless they figure out a way to settle the debacle.

No settlement in “Friday the 13th” rights dispute. Appeal has been reinstated. Background: https://t.co/c5wlNHaOtU pic.twitter.com/nStItYITDn

The issue already ruined the video game’s future and whatever film project Paramount had been working on. Although there are rumblings of another Friday the 13th in the works, it doesn’t look like any kind of official productions may begin until the rights are settled.

Until then, fans are producing their own fan films featuring Jason Voorhees and the iconic Camp Crystal Lake. While it does help keep the character relevant and feed many fans’ desires for more Jason, it doesn’t make the fact that it’s been 10 years since the last movie any less painful.

We’re currently in the longest stretch without a new Friday the 13th since the original movie premiered in 1980. It’s definitely a strange time to be a fan, and all we can do is hope these legal issues are settled soon.

How do you feel about the Friday the 13th lawsuit? Who do you feel should win, or should they both give in and simply settle and make another movie? Let us know in the comments section down below!

‘Thor 4’ Has Apparently Been Pitched; Chris Hemsworth Open To Return
‘Avengers: Endgame’ Is NOT The MCU Phase 3 Finale
Advertisement
Advertisement
To Top