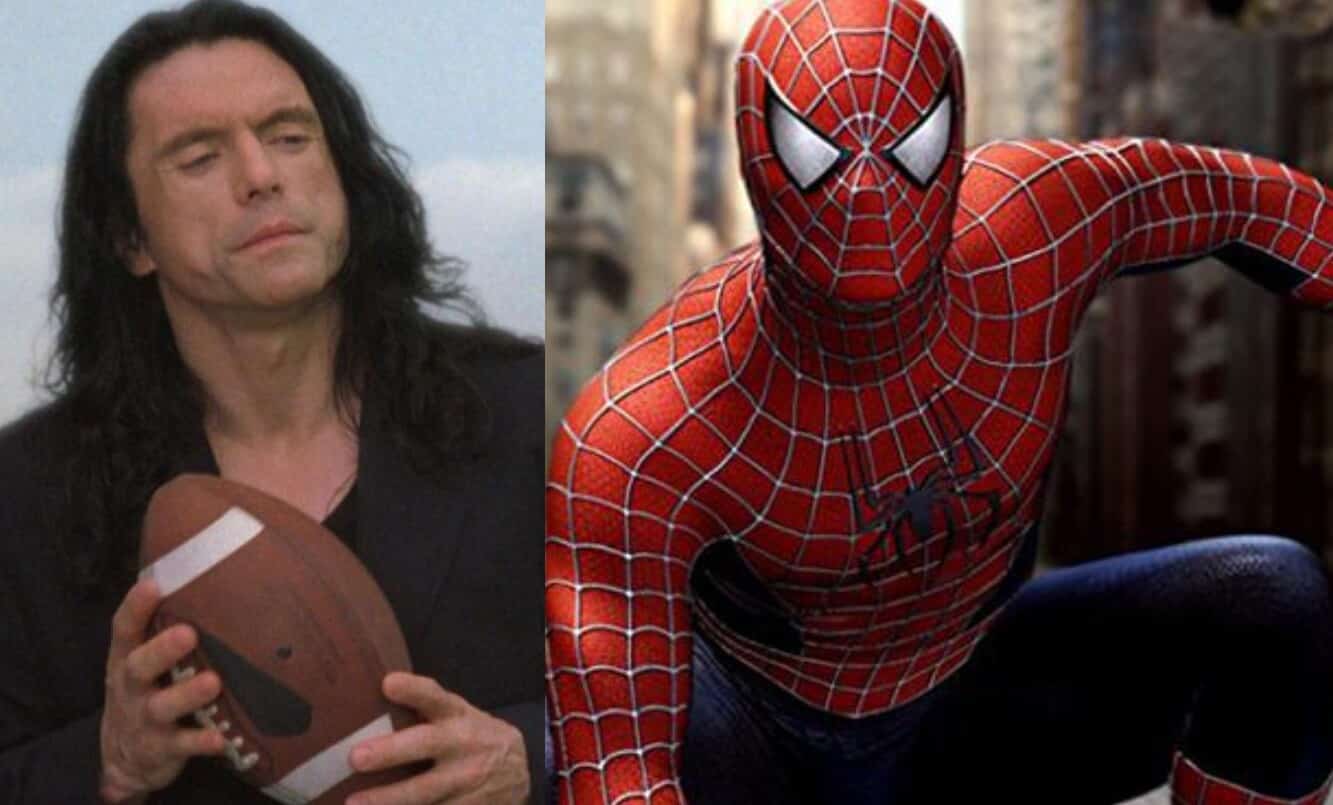 Actor and filmmaker Tommy Wiseau is once again attempting to break his way into the superhero film genre. Tommy Wiseau somewhat recently gave his attempt at playing the Joker, a move which was so badly disturbing it just about worked. Now it looks like he’s trying to get behind the camera for a superhero film as well, and has made his offer to direct Spider-Man 4 for Marvel and Sony.

He recently posted an image on Twitter featuring a photoshopped Spider-Man 4 logo with “A Tommy Wiseau Film” labeled above it. Obviously he’s referencing the canned sequel to the 2007 film Spider-Man 3, which maybe indeed in a parallel universe he got to direct.

Although we clearly won’t be getting a Tommy Wiseau Spider-Man film any time soon, he seems up for any possible role he can get. He previously stated his eagerness to work with either DC or Marvel while criticizing Jared Leto’s Joker from Suicide Squad.

“I would tell you that I’m ready to play Joker, and people will have a little taste of it soon. But you know what I’m ready for anything. So at the end of the day if you have a part for me let me know. [Laughs] I am ready. So whatever you have from any comic book, then if you guys wanna put something together I’m ready to do it.”

While he may not be the best choice for directing, or even acting in an incredibly serious or dramatic role, Wiseau would definitely make for a fun cameo.

After all, just look at James Gunn’s Guardians of the Galaxy – both Rob Zombie and Lloyd Kaufman (director of The Toxic Avenger) received cameos. There’s no reason why Tommy Wiseau couldn’t either.

How would you feel about a Tommy Wiseau Spider-Man film? Let us know in the comments section down below!