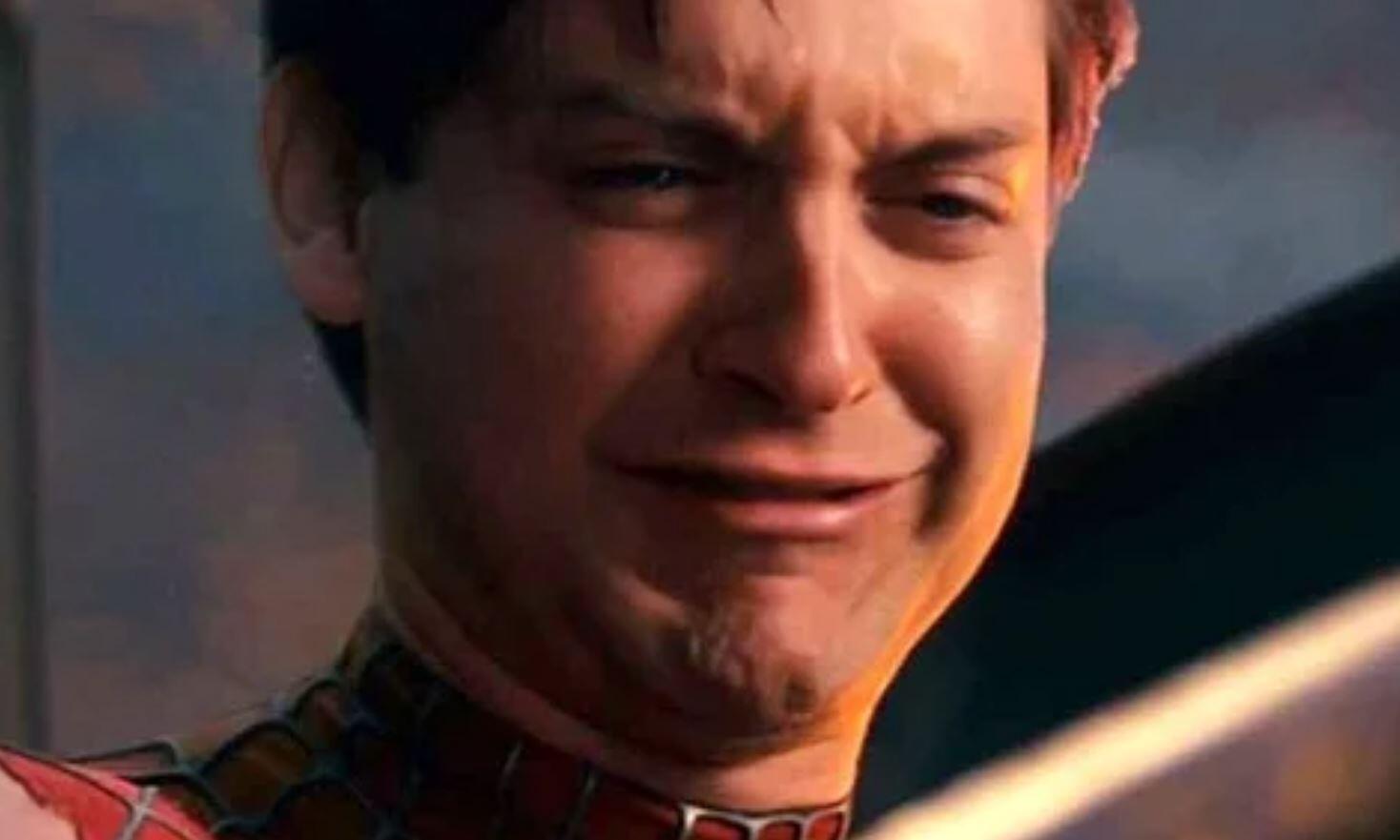 Sometimes, in life, everything falls into place for a fantastic joke. A lot of these things are planned and staged, like ‘Candid Camera’ or other prank shows. Some times, these things are completely unintentional and just occur by happenstance. Now, these jokes, often times, end up a bit on the dark side. It’s kind of like how we all watch those ‘fail compilation’ videos on YouTube. It’s been going on forever that humans love to see others fall or have a moment of cringe. That’s exactly what Spider-Man fans are getting with a new, seemingly innocent greeting card.

A Twitter user happened to be in the card aisle when they couldn’t help but noticed a particular card that seemed a bit on the morbid side. The card is a children’s card, meant to celebrate a certain family member. However, the family member in question that this company decided to make a Spidey card for seems, well, wrong. It’s an ‘Uncle’ card. That’s right. They put Spider-Man, whose backstory is based around the tragic murder of his Uncle Ben, on a card for an uncle! And, if that wasn’t bad enough, the card says ‘Heads up, Uncle!’ (For those living under a rock, Uncle Ben was killed by a small time crook that Spider-Man let slip by him earlier out of pettiness). Now, if this card was intentional, that’s really twisted on the manufacturer’s part. Most likely, though, it’s a company who doesn’t really know the character, other than its a money maker.

So, I will admit, I laughed really hard when I first saw this. The irony is astounding. And, it’s more than likely a mistake based on ignorance about the character. But, man, you would have thought Jeff Ross wrote this card as part of a celebrity roast of Peter Parker. However, let’s not get out the pitchforks and torches just yet. It’s really not a big deal, just take the irony for what it is, laugh it off, and move on. After all, Spidey’s a fictional character, right? Right.

Did you laugh when you saw the card? Let us know in the comments below!