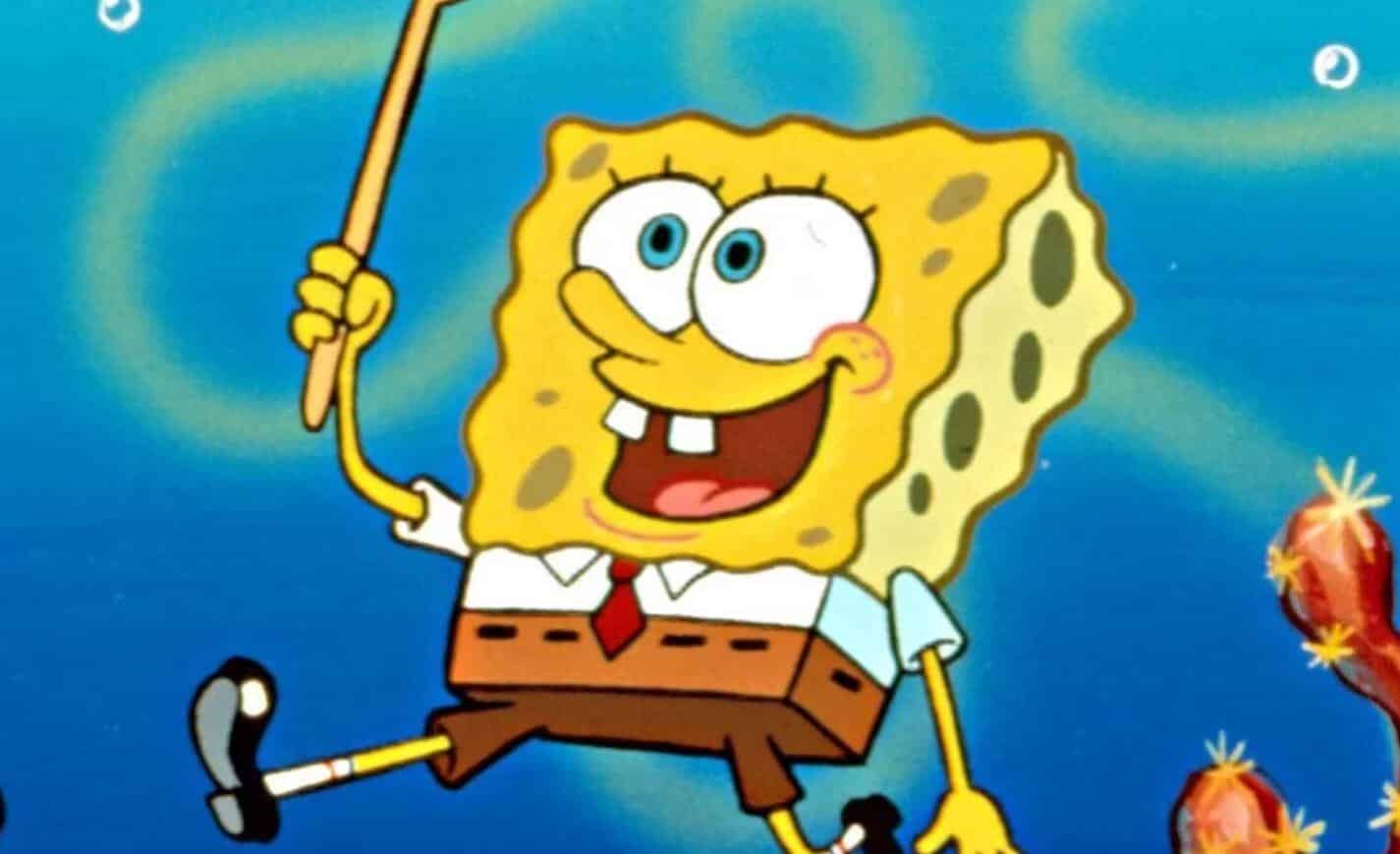 SpongeBob SquarePants has remained one of the most popular animated television series since its debut on Nickelodeon in 1999. While most would consider the series a perfect example of family-friendly television that everyone can enjoy, it appears that isn’t the case for some. In fact, there’s one University of Washington professor that actually claims the series is both “violent” and “racist”.

Professor Holly M. Barker recently wrote an article titled “Unsettling SpongeBob and the Legacies of Violence on Bikini Bottom,” an addition to a recently published academic journal. As she explains her perspective,

“SpongeBob Squarepants and his friends play a role in normalizing the settler colonial takings of indigenous lands while erasing the ancestral Bikinian people from their nonfictional homeland,” the article starts.

She continues to explain that the series is an example of the “whitewashing of violent American military activities”. Barker comes to this conclusion by assuming that the Bikini Bottom of the series is the same as real-life Bikini Atoll. The location was used for nuclear testing during the Cold War, but not until natives of the area were relocated.

Of course, this isn’t the first time the hypothesized connection between Bikini Bottom and Bikini Atoll has been made. Many fans have suggested that the nuclear testing involved with the real-life Bikini Atoll could be a reason for the anthropomorphic sea life that lives beneath the ocean in SpongeBob SquarePants.

What’s more, Barker insists that SpongeBob, being a supposed “American character”, has showed his privilege for “not caring about the detonation of nuclear bombs.” This also extends to cultural appropriation, based on the inclusion of Hawaiian-style shirts, tropical houses, and even the theme song which Barker states is full of “nautical nonsense.”

She does mention that the writers likely didn’t intend any themes of colonization in mind when creating the series. But then she states that “Bikini Bottom and Bikini Atoll were not (the writers’) for the taking.”

It isn’t just cultural appropriation or colonization that has Barker upset either. It’s also the series’ use of the name Bob, which indicates a generic everyman rather than using a culturally appropriate name. She also emphasizes the lack of female characters when compared to the amount of male characters.

It’s because of this, she insists, that children have “become acculturated to an ideology that includes the U.S. character SpongeBob residing on another people’s homeland.”