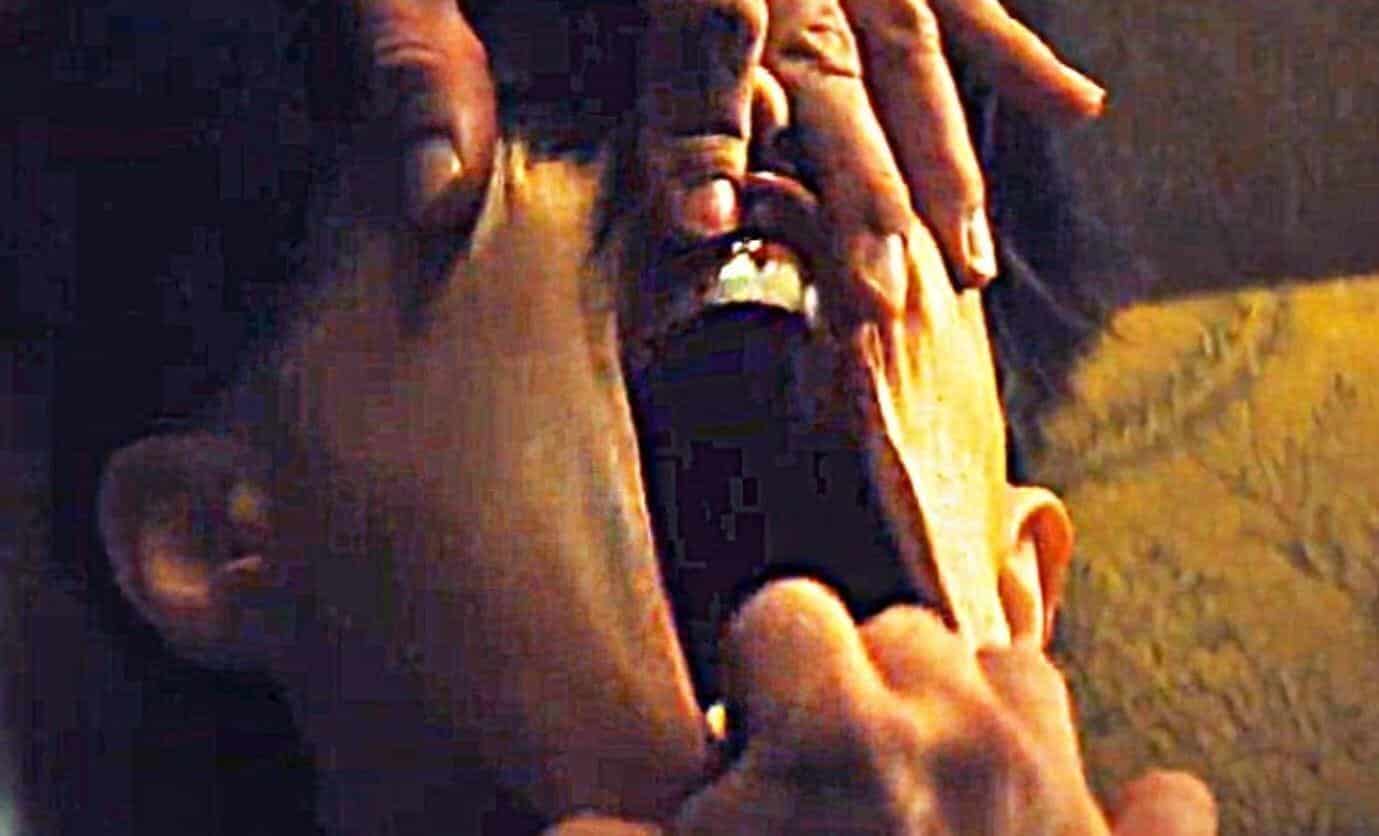 The upcoming film titled Daniel Isn’t Real from director Adam Egypt Mortimer has received another new trailer. The footage presented has some serious Jacob’s Ladder styled vibes throughout. And that should put it on every horror fan’s radar – after all, who doesn’t mind some bizarre imagery with their scares? Check out the trailer down below!

Hopefully the new movie knows what it’s doing when playing with imagery and visuals, and still manages to present a story worthy of such tropes. After all, what’s the point of all the cool imagery going on if there’s no story to draw the audience in? Of course, based on the trailer, there seems to be a good chance they’re playing all their cards right.

In the new film which promises plenty of craziness…

“Troubled college freshman Luke (Robbins) suffers a violent family trauma and resurrects his childhood imaginary friend Daniel (Schwarzenegger) to help him cope. Charismatic and full of manic energy, Daniel helps Luke to achieve his dreams, before pushing him to the very edge of sanity and into a desperate struggle for control of his mind — and his soul.”

The storyline for Daniel Isn’t Real certainly sounds like a good time. The idea of an imaginary friend come to life is similar to that of Tales from the Crypt, and immediately gives the film an interesting book. But with the addition of bizarre imagery and visuals, that grants the film its own unique draw. Let’s hope it doesn’t disappoint the horror fans eager for some good old fashioned psychological mayhem.

What did you think of the trailer for Daniel Isn’t Real? Are you excited to see what filmmaker Adam Egypt Mortimer has in store for horror fans? Let us know in the comments section down below!