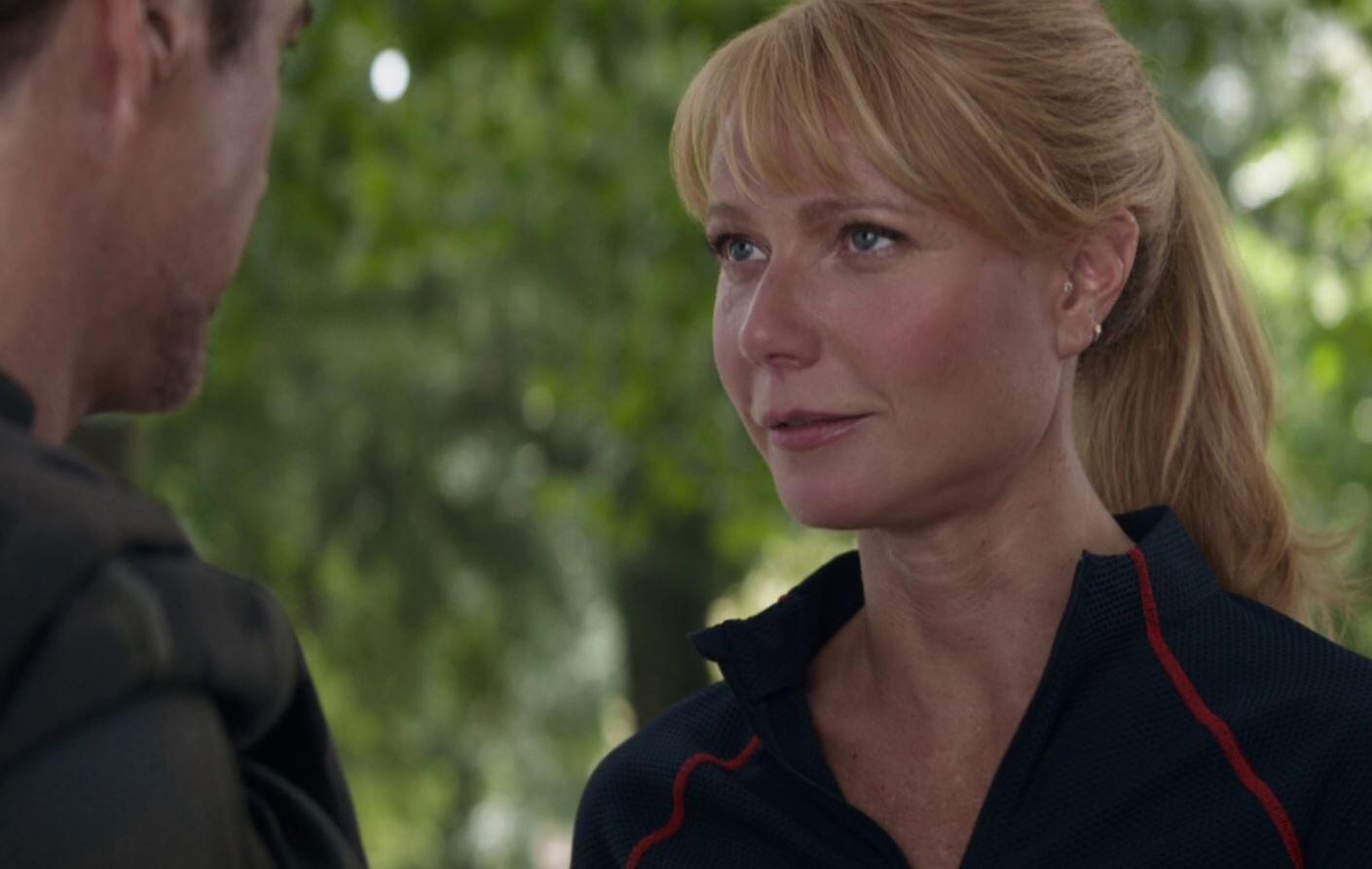 Gwyneth Paltrow has been in the MCU since the very beginning. She first played Pepper Potts in Iron Man, the very first film that started it all. She might not have reprised her role as many times as her co-star, Robert Downey Jr. But Paltrow was in Iron Man, Iron Man 2, Iron Man 3, The Avengers, Spider-Man: Homecoming, Avengers: Infinity War, and Avengers: Endgame. That’s seven films if you weren’t counting. However, with recent statements, it may look like the 47-year-old is losing her memory. But she recently explained why she can’t keep track of which Marvel movie she’s filming in each week.

The actress who’s also known for other movies such as Shallow Hal spoke to Elle Magazine. Ironically, the title of the article is “Gwyneth Paltrow Is Not Going To Read This Story.” It’s a good thing because the piece quotes her saying,

“I never read stuff. But it is confusing because there are so many Marvel movies, and to be honest, I haven’t seen very many of them. It’s really stupid and I’m sorry, but I’m a 47-year-old mother.”

Before this interview, she was on another co-star’s show. Jon Favreau plays Happy Hogan in the MCU. In which, his role started from Iron Man as well. But he also directed Paltrow in both Iron Man and Iron Man 2. He has a series on Netflix called The Chef Show. As a guest on the show, Paltrow admitted that she doesn’t remember which Marvel movies she’s been in.

Furthermore, Sebastian Stan, who plays Bucky Barnes/The Winter Soldier/White Wolf in the franchise, said that she can’t seem to remember who he is. Not only have they co-starred in these Marvel movies together. But they are also involved in the same social circles.

But given her excuse, I can now see why she can’t keep track of things. Though, I can understand why she can’t tell which Marvel movie she’s shooting for. But to not remember a person – that’s another thing.

Note though, that with Avengers: Infinity War and Endgame, nobody knew which they were filming for. Nobody received full scripts. Some of them even received fake scripts. And both movies shot simultaneously. The scripts were to prevent any spoilers from releasing. That was especially for Tom Holland and Mark Ruffalo’s sakes. And the combined shooting was because of the short time between their release dates. Was also because they were one, combined story. Remember that they used to be called Avengers: Infinity War Parts One and Two.

Pepper was not killed off in Avengers: Endgame like her husband was. And she finally donned that Rescue suit. And Spider-Man: Far From Home acknowledged that she is now running Stark Industries by herself. I suppose Maria Hill isn’t part of the company anymore. There are whispers of an Iron Heart movie or Disney Plus show. But will the MCU go with Riri Williams from the comics or Morgan Stark? If they use Tony and Pepper’s daughter, then we might get to see Paltrow again. Though, will she remember that one?

Avengers: Endgame is on Digital and Blu-Ray now. And you can hear Potts mentioned in Spider-Man: Far From Home out on home release as well. Also, The Politician, which features Paltrow, is available to stream on Netflix now. To see if she’ll return as Pepper, we’ll know it before her, but keep checking back with Screen Geek.