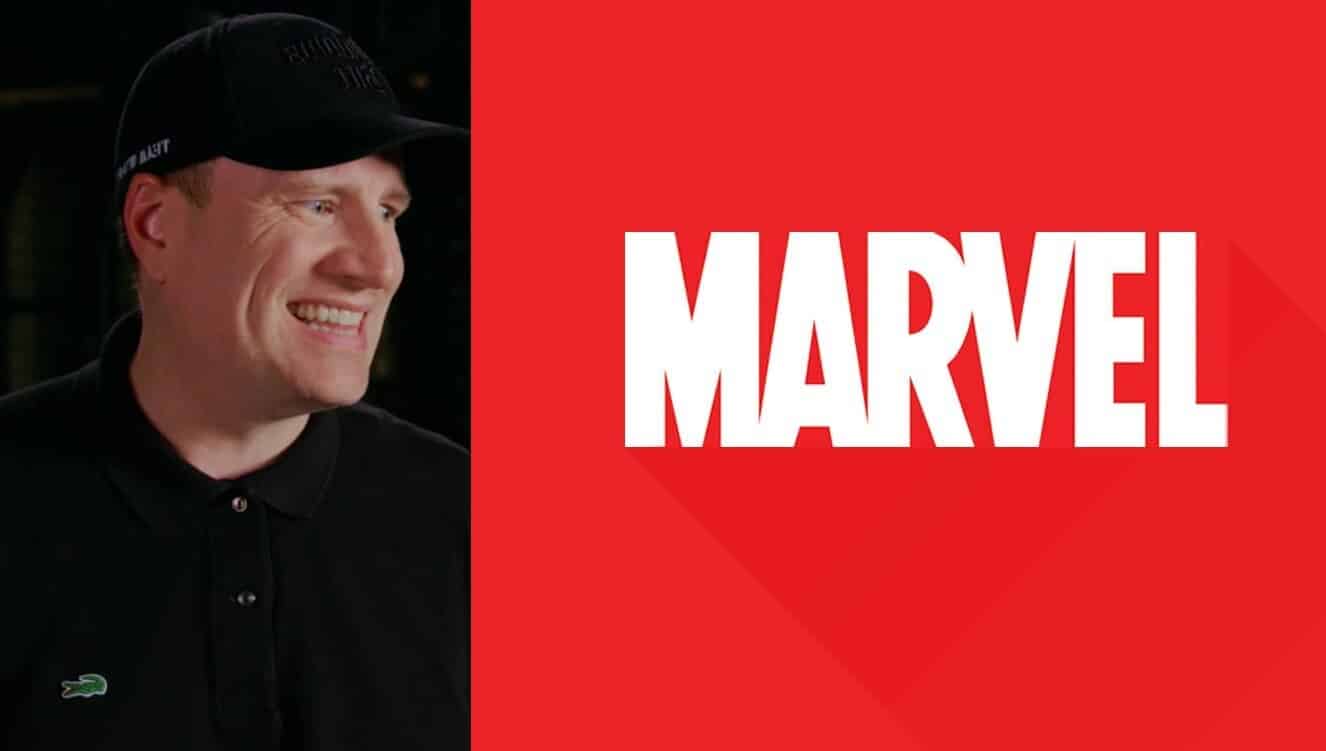 When you look through the recent annuls of Hollywood history, you would be hard pressed to find a person who has made a bigger impact than Marvel Studios president, Kevin Feige. Feige has helped to cultivate a first-of-its-kind connected series of films known as the Marvel Cinematic Universe, and has garnered over $26 billion dollars over a decade with just 24 films. He has aided in taking ‘nerds’ from embarrassment to ‘chic’. The MCU is a powerhouse of pop culture, excitement, and humor. It looks like this success has proven to Disney that his hands are the right hands for ALL of Marvel.

According to ComicBook, Kevin Feige has been promoted to Chief Creative Officer over all of Marvel, including films, comics, and television. This gives Feige the top seat in Marvel’s chain of command, making him the company’s ‘Allfather’, as it were. What this means is that all aspects of Marvel will report to him, and he will oversee it all. This could very well lead to huge shifts in the comic books and television, bringing it all into one cohesive juggernaut of entertainment. In other words, we could see a much bigger and tighter connection between the three mediums than ever before.

Former CCO, Joe Quesada, is now the Executive Vice President, Creative Director for the company. He will still report to Dan Buckley, who stays on as President of Marvel Entertainment, as creative lead. Feige will report directly to Disney co-chairmen Alan Horn and Alan Bergman. This move shows Disney’s continued trust in Feige and what he brings to the table, who will also still oversee the MCU as he has been doing. He is also still slated to oversee a Star Wars project, which is a childhood dream for Kevin.

This is exciting news for fans of the MCU who feel that Feige has brought us the most comic accurate versions of superheroes that the visual medias have ever seen. Kevin is a true fan of these iconic characters, and if the MCU is any indication, he will treat them properly, and with respect. The future definitely looks bright for Marvel.

Are you excited to see Kevin Feige take over as CCO of all things Marvel? Let us know in the comments below!