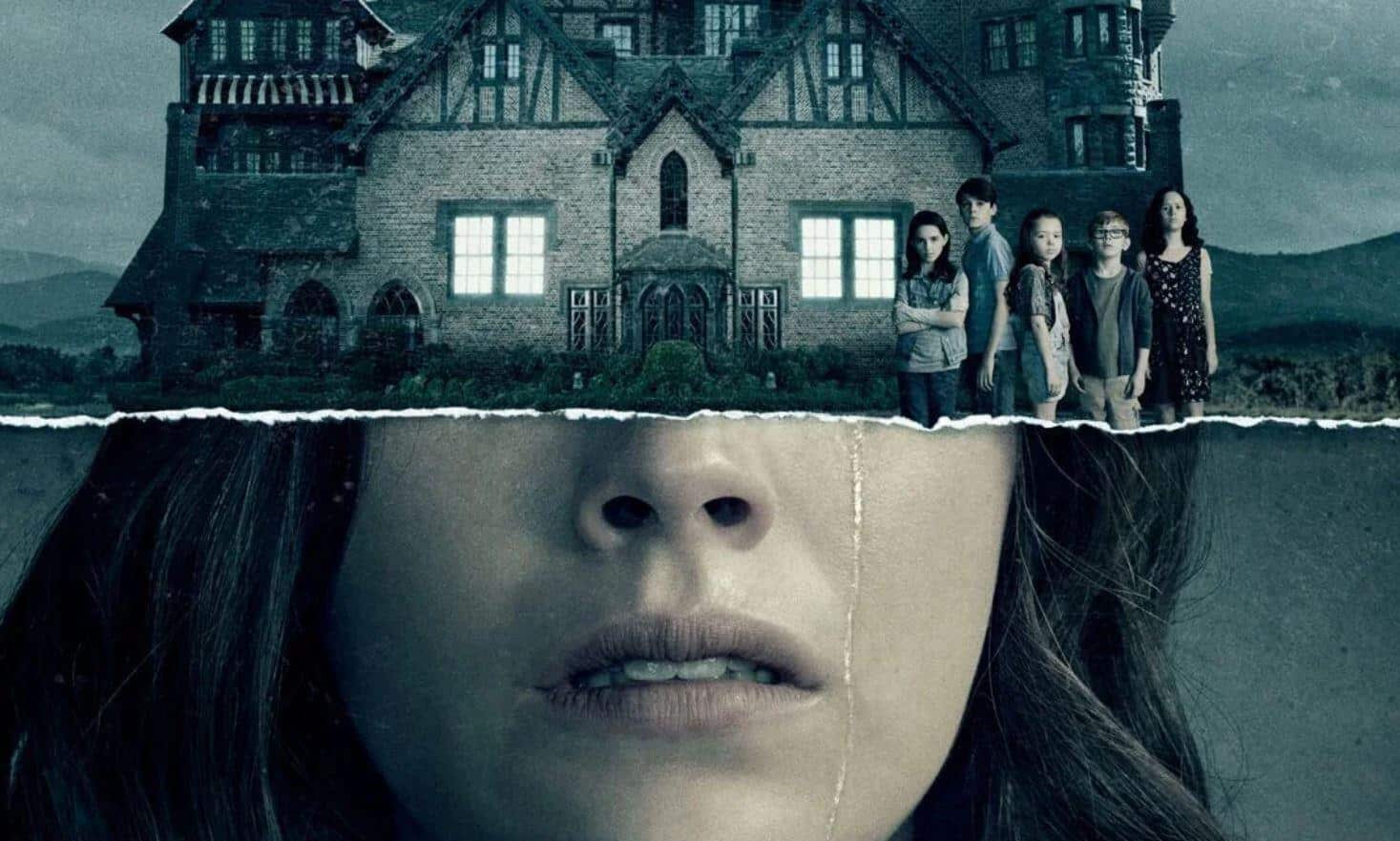 If that wasn’t enough, the Haunting of Hill House release – which will be held on 3-Disc Blu-ray and 4-Disc DVD sets – will also include commentary by Flanagan on four episodes.

Now thanks to Bloody-Disgusting, we have a new sneak peek at one of the extended sequences. What’s more, this new extended sequence has been released both with and without Flanagan’s commentary.

As you can see in the videos below, they focus on Steven Crain (played by Michiel Huisman) driving by a car accident. According to the Flanagan commentary, it was “expensive” to both stage and shoot due to setting up the accident and the extras.

“A modern reimagining of Shirley Jackson‘s iconic novel, “The Haunting of Hill House” explores a group of siblings who, as children, grew up in what would go on to become the most famous haunted house in the country.  Now adults, and forced back together in the face of tragedy, the family must finally confront the ghosts of their past — some of which still lurk in their minds while others may actually be stalking the shadows of Hill House.”

The new release from Paramount Home Entertainment sounds like a good time for fans of Mike Flanagan’s Netflix series. Especially while we wait for the second season entitled The Haunting of Bly Manor.

Are you excited for the “Extended Director’s Cut” home video release of The Haunting of Hill House from Paramount? What do you think of the newly teased special features? Let us know in the comments section down below!

Continue Reading
You may also like...
Related Topics:Netflix, The Haunting of Hill House