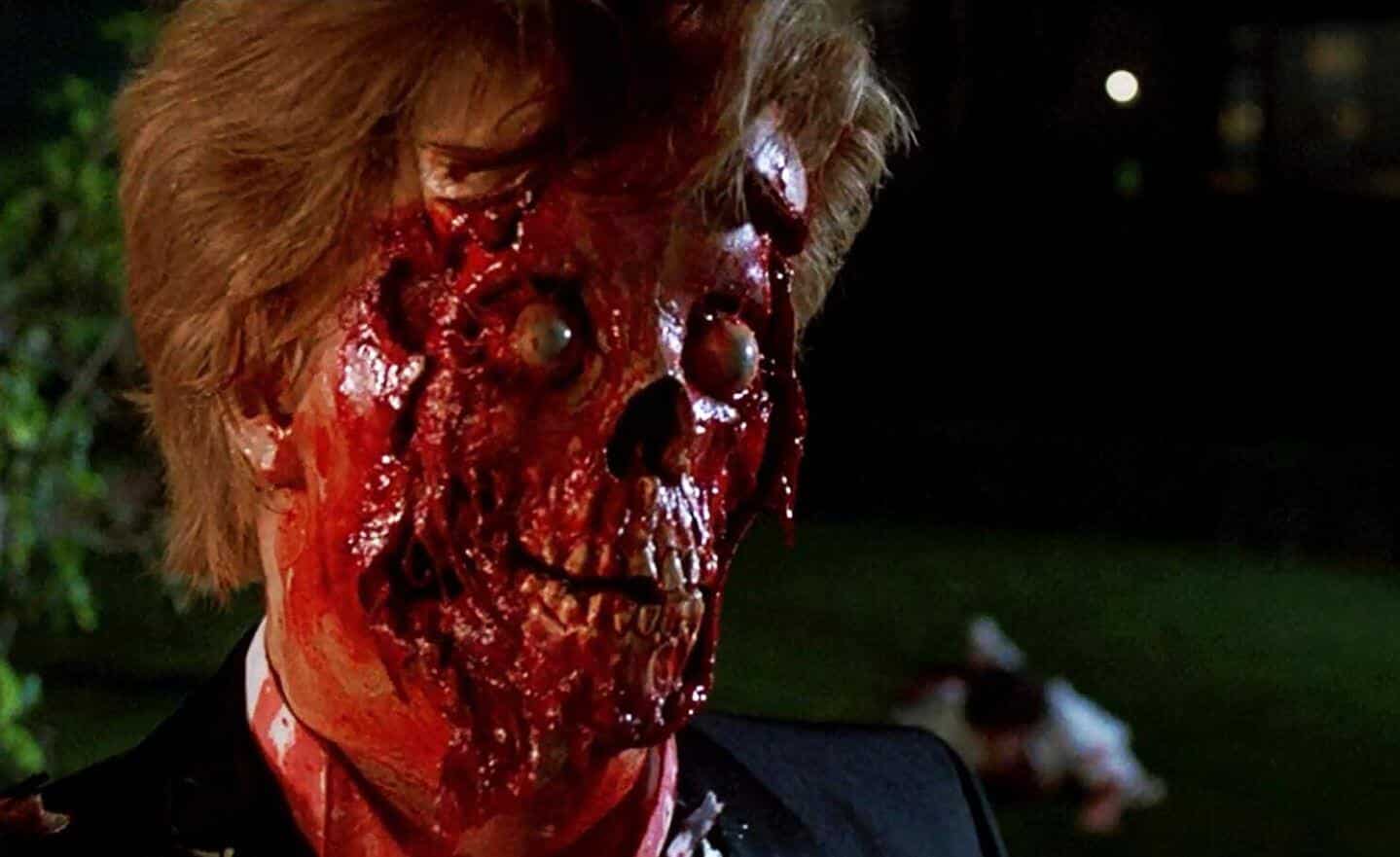 One of the most beloved cult classic 1980’s horror films is none other than Fred Dekker’s Night of the Creeps. The movie showed an amazing love of the genre which inspired it – literally everything from slasher movies to 1950’s sci-fi flicks. But the amazing script was also carried by a stellar cast featuring Jason Lively, Steve Marshall, Jill Whitlow, Allan Kayser, and Tom Atkins. Now Atkins himself as let slip that Fred Dekker is planning a potential return to the Night of the Creeps universe – and the original cast is coming along!

“I would like to see Detective Ray Cameron become resurrected somehow. And Fred Dekker and I, every time we see each other, we talk about that. And he’s determined to do a sequel with the three kids and myself. I mean they’re no longer kids, they’re all in their 50’s, but they’re all still kicking and healthy and looking good. I would love to do that again. I love Detective Ray Cameron.”

The original movie is beloved by horror fans everywhere, and seeing a Night of the Creeps sequel with as solid a script and cast as the original film would be a dream come true for many. The first movie itself even has two open-endings depending on which version you watch, so the cliffhanger for a sequel is already there with or without the original cast.

Of course, I’m sure plenty of other things need to align to make certain that the film can get greenlit and fall into production. But the fact that it’s being considered by all those involved is an exciting prospect – one that I hope pays off sooner rather than later.

As for the original horror film’s plot…

“When an alien experiment goes awry, it crashes to Earth in 1959 and infects a young college student. Twenty-seven years later, his cryogenically frozen body is thawed out by fraternity pledges … and the campus is quickly overrun by alien creatures whose victims turn into zombies!”

How would you feel about a Night of the Creeps sequel? Would you be excited to see the main cast return? Let us know in the comments section down below!