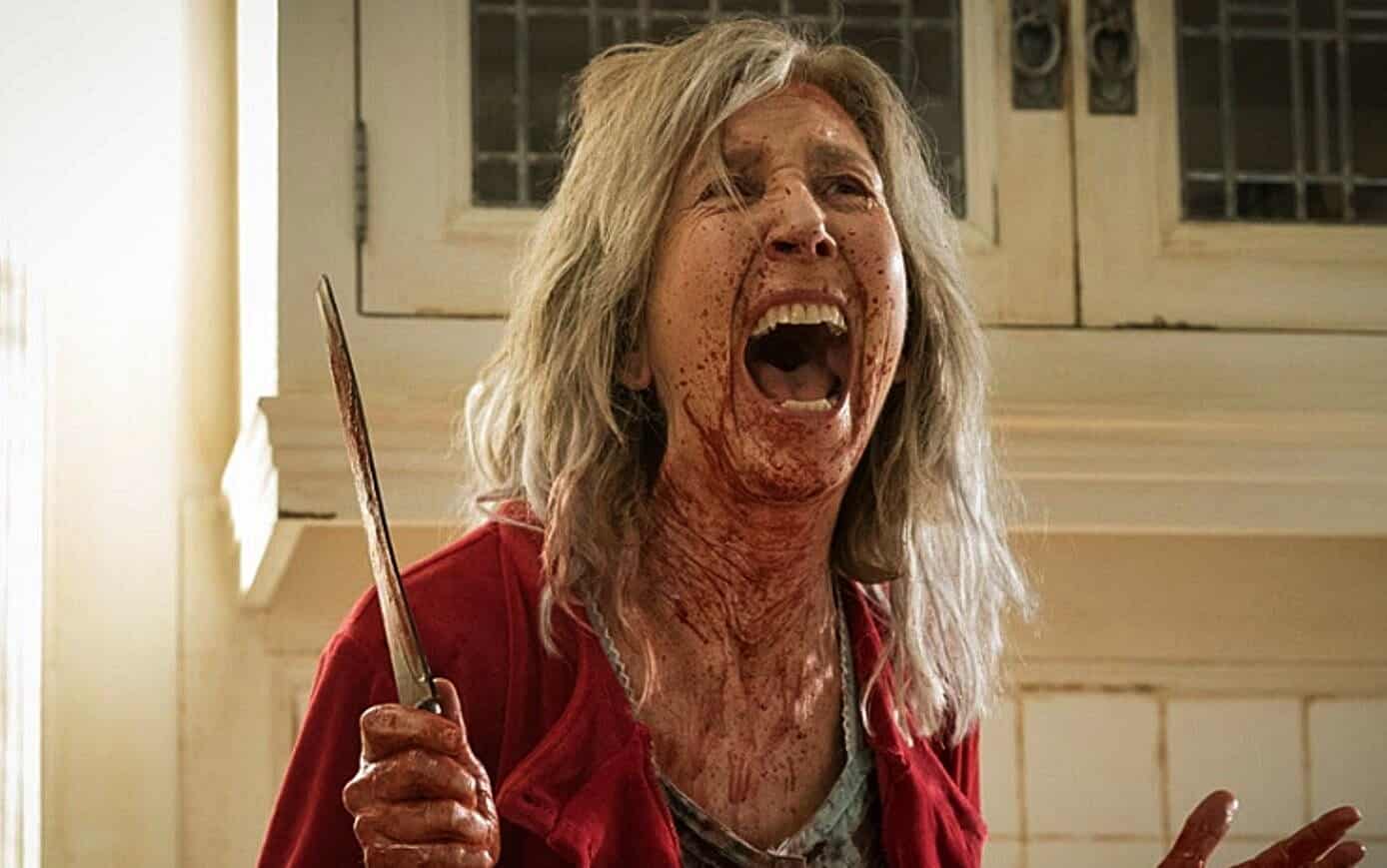 When the first film titled The Grudge was released to theaters in 2004, it received a PG-13 rating. The flick helped popularize the success of such horror films, and many have since been released with only PG-13. But with this new interpretation of The Grudge being directed by Nicolas Pesce, it looks like he really is going darker with it – because it’s now an officially R-Rated The Grudge film.

More specifically, for its “disturbing violence and bloody images, terror and some language.”

Sony's THE GRUDGE reboot is going for the jugular.

The reasoning for the R-rating definitely makes sense, especially when you look back at the trailer description from earlier this month:

The first Footage is done much like IT: Chapter Two’s first trailer, featuring a scene of Riseborough’s detective investigating the home of Shaye’s elderly lady character. The detective quickly discerns something is wrong, as Shaye is shown to be disheveled and panicked, eventually revealing blackened, severed fingers on one hand, and the maggot-ridden corpse of her husband seated in a chair.

A montage of footage plays that shows the familiar iconography of the series, with a shower scene and ghost hands featuring John Cho, and the familiar sight of the horrible long-haired ghost girl rising up from watery depths. There’s also a lot of shots of real bloody injury and death being featured, hammering home that this an R-rated version of The Grudge that fans hoped for.

At this rate it sounds like The Grudge will be coming back in style. After all, a theatrical, R-rated The Grudge film sounds like the perfect opportunity for the franchise to make a comeback.

The new plot finds Andrea Riseborough (MANDY) as a cop in a new town who comes across a seemingly-unexplainable case that leads her to a house that has been grudged.

The Grudge will bring a new curse to theaters on January 3, 2020.

Are you excited to see an R-rated The Grudge film in theaters? How do you think the film will turn out? Let us know in the comments section down below!

Continue Reading
You may also like...
Related Topics:Grudge, Horror, The Grudge