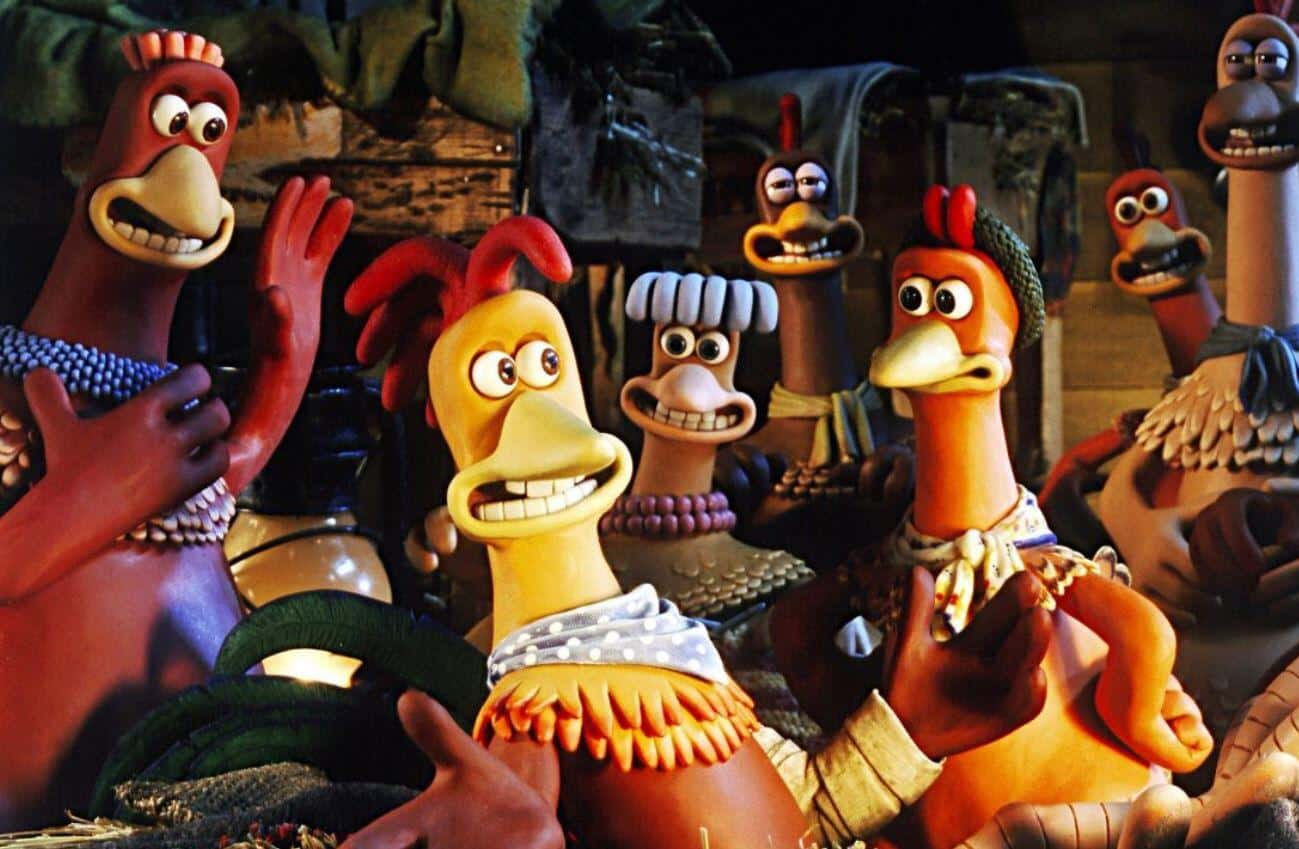 Since it’s been almost twenty years since 2000’s Chicken Run, I swore there was already a sequel. You could blame this on the Mandella Effect. But I think I’m going to blame it on all the other stop-motion films in the same style. Films such as Wallace and Gromit and Shaun the Sheep. Though there hasn’t been a Chicken Run 2 yet. That is, until now.

Will Becher is the co-director at Aardman Animation. Currently, they’re hard at work on a Shaun sequel: A Shaun the Sheep Movie: Farmageddon. Becher discussed with Flickering Myth about their transition from one sequel to another.

“Well all I can tell you is that there were a lot of chickens being made towards the end of our film. We have a model-making team and, at one point, it was just full of sheep, but slowly over the course of the following weeks it became overrun with chickens. So there is definitely an intention there and it was announced they are in pre-production on a sequel.”

Becher spoke further about his work with Aardman and Farmageddon.

“It’s the first film I ever worked on at Aardman. It has affected so many people. Just talking to journalists around the world, everyone is very excited by the prospect of a follow-up. Watch this space. That’s all I’ll say.”

The first Shaun the Sheep Movie was nominated for the Best Animated Feature Oscar in 2016.  But it lost to Disney’s Inside Out.

Chicken Run starred the voice of Mel Gibson. IMDB doesn’t list his return yet. But Lynn Ferguson and Jane Horrocks look to be reprising Mac and Babs respectively. Sam Fell is set to helm the feature. He directed fellow stop-motion films, ParaNorman in 2012 and the Hugh Jackman-starring Flushed Away in 2006.

A Shaun the Sheep Movie: Farmageddon will arrive December 13. And Chicken Run 2 is set for June 12th of next year. To see if Mel Gibson signs on for a return, hopefully, Screen Geek will present you with the news.