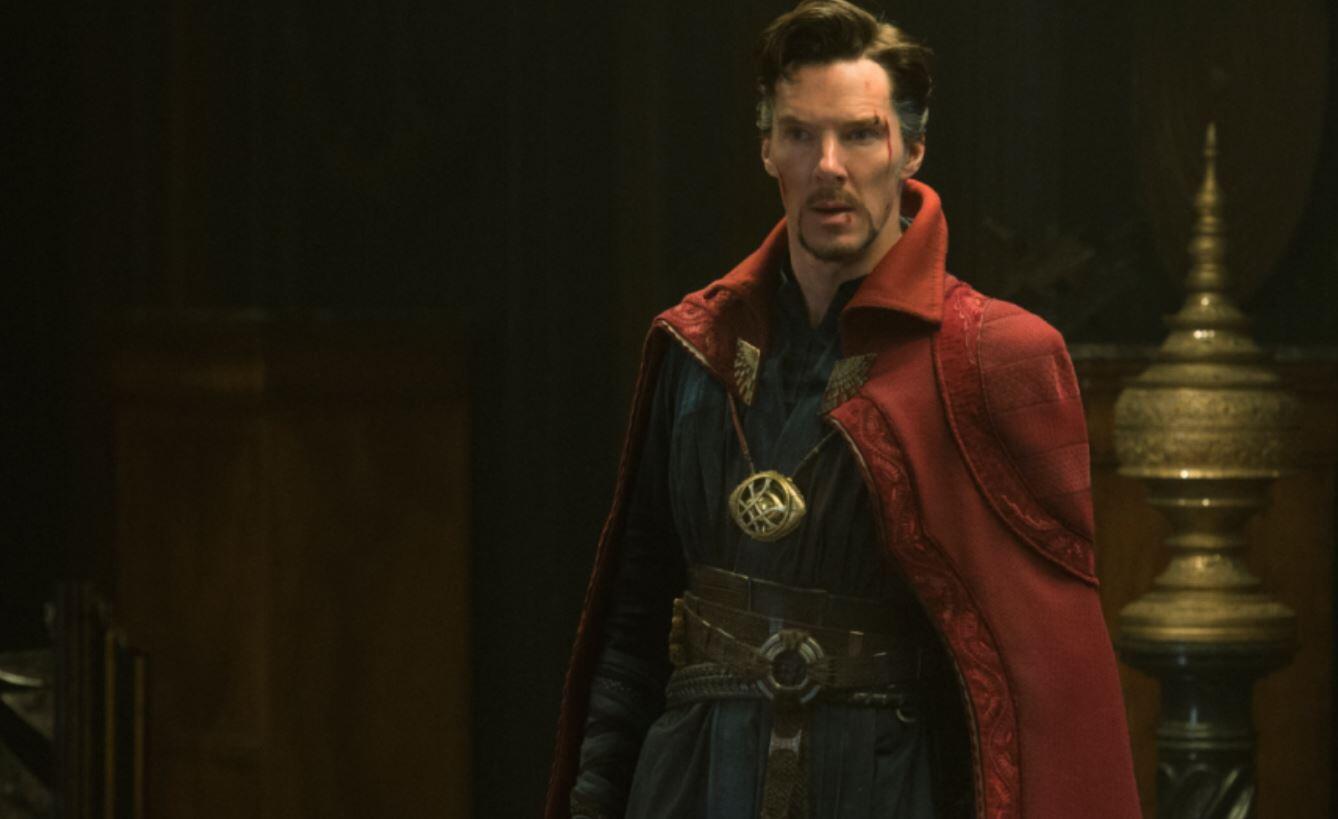 The announced Phase Four slate for the MCU looks pretty impressive. Though the two projects I’m most excited about are WandaVision and Doctor Strange in the Multiverse of Madness. This is because Scarlet Witch and The Vision are my two favorite Avengers. Obviously, I was upset that he was killed off in Avengers: Infinity War. And from everyone that was brought back from the dead in Avengers: Endgame, he wasn’t amongst them. So yeah, I’m pretty stoked that Paul Bettany will reprise his role in WandaVision. And then Elizabeth Olsen is set to reprise Wanda Maximoff in the Doctor Strange sequel. When the film was announced, we received three pieces of information: Scarlet Witch would be in it, it will be the MCU’s first horror movie, and Nightmare will be the villain.

Now, it looks like we have some more pieces to this upcoming puzzle.

Reddit user, u/calebcold3, surfaced some rumors that were originally posted to fireden.net. And man, do these look juicy.

Let’s take a look at some of these.

“The Scarlet Witch creates the “Multiverse of Madness” after falling under the influence of Nightmare. Doctor Strange must rescue her to prevent the collapse of reality.”

This falls in line with a previous rumor that Scarlet Witch will be set up as the big bad for Phase Five.

“Strange assembles a team of sorcerers to help him navigate the Multiverse of Madness, consisted of Wong, Mordo, Clea and Drumm. Strange and Mordo clash on whether Wanda can be saved or must be executed. Strange and Clea develop a bond. Wong and Drumm have an unlikely friendship.”

“Benedict Cumberbatch, Elizabeth Olsen, Benedict Wong and Chiwetel Ejiofor are (obviously) returning. Rebecca Ferguson and Aldis Hodge are in talks for Clea and Drumm. Tilda Swinton will make an appearance as the Ancient One.”

Daniel Drumm was already in the first Doctor Strange played by Mark Anthony Brighton. By the end of the film, he was dead. So by just using his last name with a different actor attached, I assume that this Drumm will be a relative of Daniel’s. This also aligns with previous reports that Mordo will transition into the villain he is from the comics over an arc throughout a Doctor Strange trilogy.

McGregor would just be coming off what I’m sure will be an amazing performance as Black Mask in DC’s Birds of Prey. And Dormer, McAvoy, Stevens, and Leto have already played Marvel roles.

Of these former Marvel actors, Dormer was actually in the MCU. Even though this will deal with multiverses, I doubt Nightmare will be the same character from Captain America: The First Avenger. Yet, the MCU is gearing up to recycle their actors. Gemma Chan from Captain Marvel will play a different character in Eternals. And reports say that they’re eyeing Vin Diesel and Aaron Taylor-Johnson for members of the Inhuman royal family in their Ms. Marvel Disney Plus show.

McAvoy played Professor X. Stevens was his son in the FX show, Legion. And Leto will be playing Morbius for the SUMC. Again, this will deal with multiverses. But since these names are all just attached to Nightmare, I doubt it will be the same kind of multiverse that will feature in CW/DC’s Crisis on Infinite Earths.

Doctor Strange in the Multiverse of Madness is scheduled for a May 7th, 2021 release date. And WandaVision is set to stream on Disney Plus sometime that year beforehand. To see if these rumors will come into fruition, stay tuned to Screen Geek.