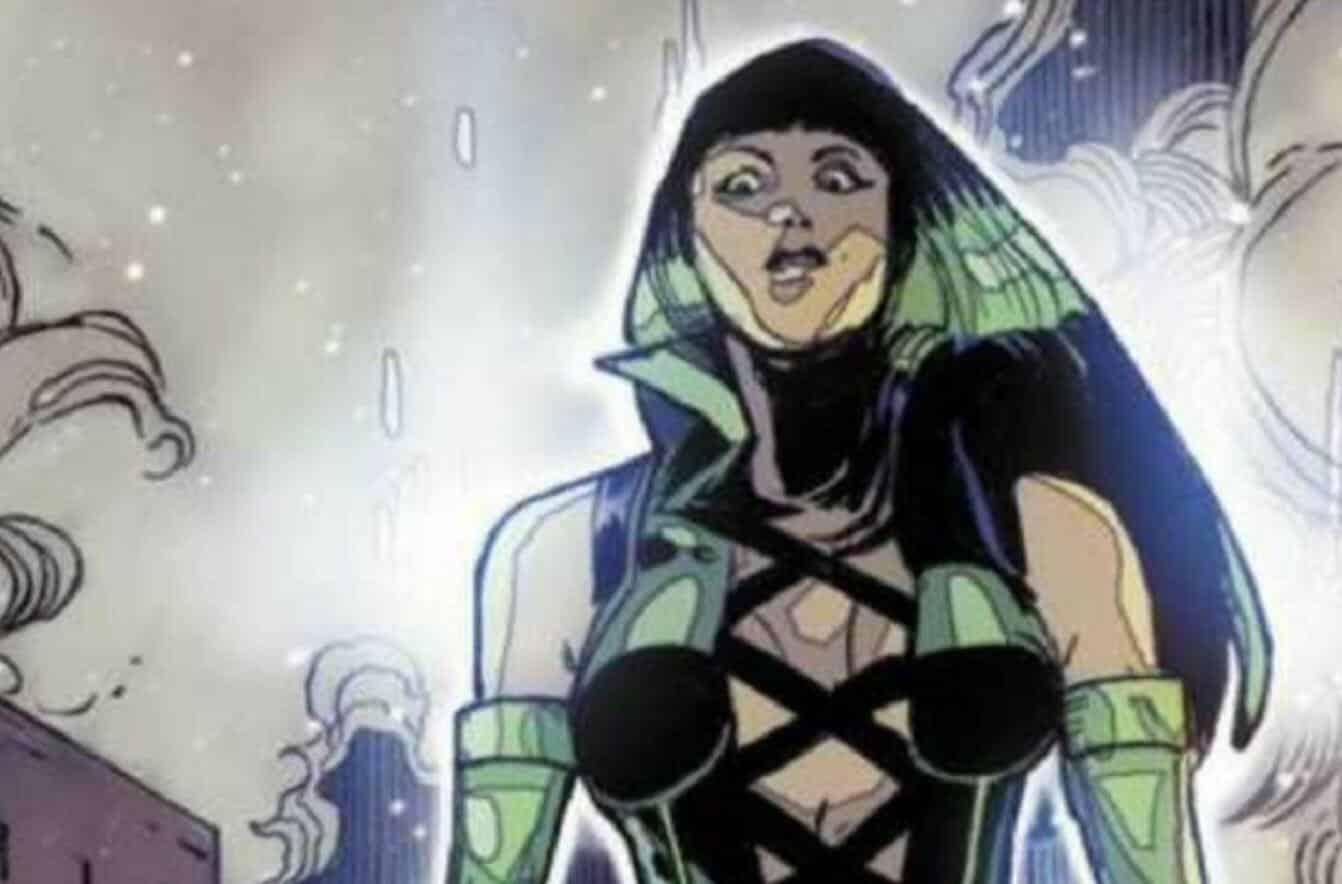 Marvel Studios are hard at work on their newest installment of the MCU. After Black Widow releases next year, we’ll see a set of new characters in the form of the Eternals. While we saw Angelina Jolie on the set as Thena, now we see Gemma Chan as Sersi.

The Twitter account known as Secrets of the ETERNALS posted the set photos of Chan on the set of Marvel’s next film.

Gemma Chan on set of #eternals filming as Sersi pic.twitter.com/lb1mTBguZR

Chan previously played Minn-Erva in Captain Marvel. Before, if an actor played a different character in the MCU, then those two characters were connected in some way. Like when Kenneth Choi was in Spider-Man: Homecoming. He played the Howling Commando, Jim Morita, in Captain America: The First Avenger. Spider-Man: Homecoming took place some seventy years later. So when he showed back up, he was Peter Parker’s principal and a direct descendent of Morita. And to prove that the Netflix shows were not connected to the MCU, Luke Cage‘s Mahershala Ali was recently cast as Blade. But Minn-Erva and Sersi are not related as far as I know.

It’s interesting to note that the set photos with Jolie seemed to place her in ancient times. And these photos with Chan are set in modern-day. It’s said Eternals is to serve as the building blocks of the MCU. Therefore, a time piece set thousands of years ago would make sense. With these new photos, I wonder if the movie will jump back and forth in time.

Maybe that’s why Sersi and Black Knight weren’t announced right away. At San Diego ComiCon this year, the cast of Eternals were brought out on stage. But it wasn’t until D23 where Chan and Kit Harrington were announced. Sersi and Black Knight became Avengers in the comics. And I’m hoping they’ll join the roster whenever a fifth team-up film arrives. So the cast announced at ComicCon, which included Jolie and Selma Hayek, must be an ancient team of Eternals, while Chan and Harrington could serve on a modern-day team.

Eternals will arrive in theaters on November 6th, 2020. Eternals and Black Widow will be the only two movies for the MCU in 2020. But they will be coupled with Falcon and the Winter Soldier on Disney Plus. For everything else in the MCU, stay tuned to Screen Geek.