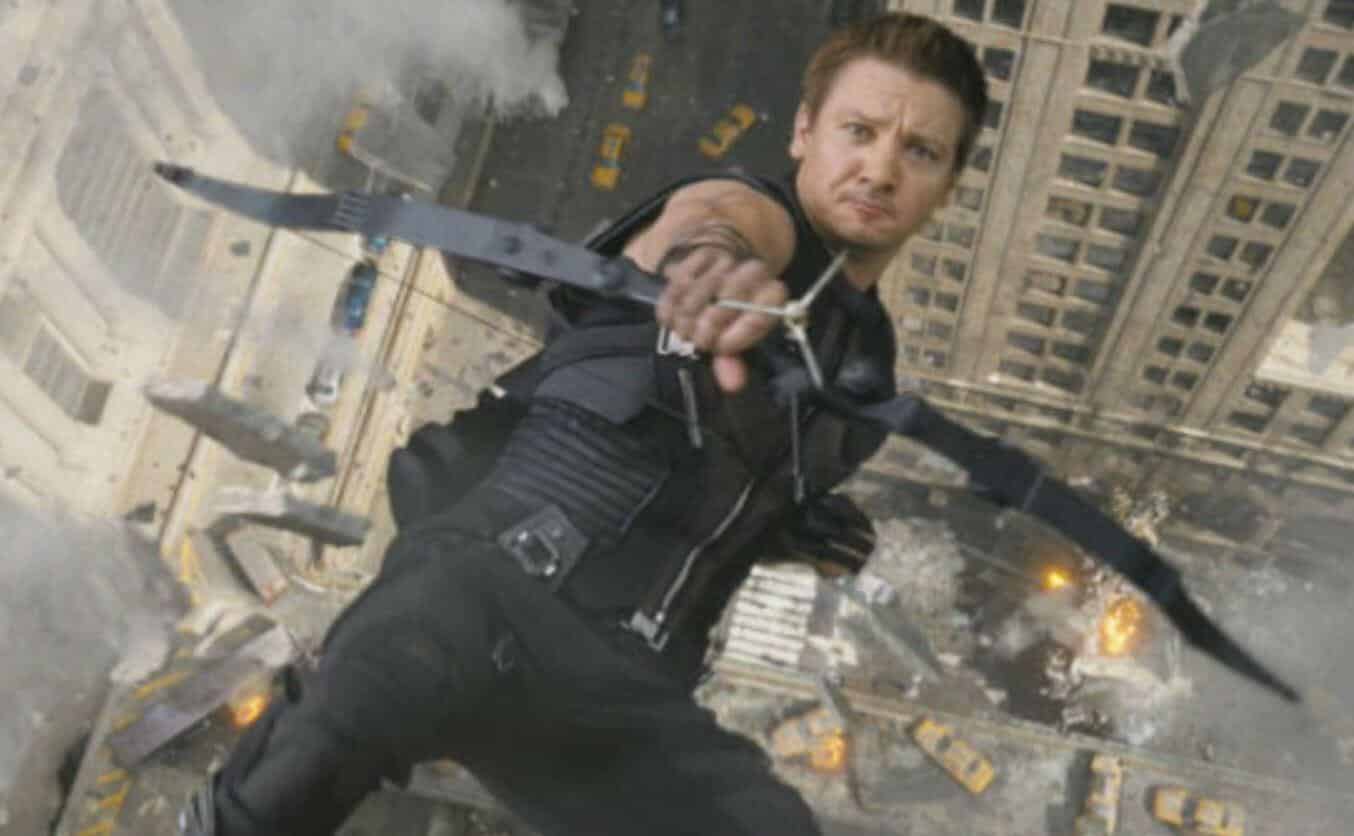 Earlier, it was reported that Avengers and upcoming Hawkeye star, Jeremy Renner, threatened his ex-wife. The report claimed that Renner threatened to kill her and himself. Furthermore, it stated that he had drug and alcohol problems. Furthermore, he allegedly abused their daughter, both physically and sexually. These reports came from TMZ via the ex-wife, Sonni Pacheco. Renner’s representatives fired back a response. In which stated that the well-being of his daughter has always been his primary focus. Now, we hear a response from the actor himself.

Renner claims that Pacheco’s accusations were all lies. And he has the evidence to prove it. This new report states that he’s been randomly drug tested over three months. All results were returned negative. Also, he’s hired a mental health specialist to supervise his visits with his daughter. Whereas the visits have proven that he is a sober and capable parent.

As most celebrity marriages go, Renner’s did not last long. Even though only one-half of the union was famous. His marriage with Pacheco lasted only a year. But it looks to have been troubled from the start.

“Sonni would brag to friends that she had ‘bagged an Avenger’ and joked she wanted to introduce her own friends to fellow ‘Avenger’ cast members so they could ‘bag an Avenger as well.'”

Another interesting part of this, is that Renner says she’s sexually disturbing.

According to new legal docs … the ‘Avengers’ star and Sonni Pacheco exchanged nude photos while they were married, but he says over the course of their custody battle she submitted uncensored pics of his genitals to their lawyers and the evaluator “for no other purpose than to cause me extreme embarrassment.”

Renner claims Pacheco failed to mention to the evaluator she sent nudes to him first and requested that he return the favor. He says she conveniently failed to send her nudes to the evaluator. He also says she threatened to sell the pics of him to the media.

The docs allege Sonni is obsessed with Jeremy’s sex life and the sex lives of those in his orbit, including one of his nannies. The actor claims she tracked down racy internet photos of the nanny and sent those to the evaluator and his lawyers.

Where it gets more disturbing, however, is that Renner claims his ex-wife exposes their daughter to sexually explicit content:

Renner says his ex’s obsession with sex is expressed in her sculptures, which he calls sexually explicit and “disturbing.” The legal docs include several examples, including one where their daughter, Ava, is staring at Pacheco’s creation.

His other comments were as follows:

“The well-being of his daughter Ava has always been and continues to be the primary focus for Jeremy. This is a matter for the court to decide. It’s important to note the dramatisations made in Sonni’s declaration are a one-sided account made with a specific goal in mind.”

This hasn’t been the first time Pacheco has tried to sabotage Renner’s career. The report suggests that she has planned her attacks around Renner’s films to garner bad press. Renner claims that Pacheco has psychological problems. He wishes the court would limit her own time with their daughter until she receives treatment and can prove she will “overcome her overwhelming obsession with demonizing (Renner).”

I sure hope Renner is the one telling the truth. I’ve watched so many stars go down over the past few years from similar accusations. And I’d hate to see the same go for Clint Barton.

Hopefully, this doesn’t affect his next appearance in the MCU, as Renner is set to reprise Barton in the Disney Plus show, Hawkeye. The series will see the Avenger train a new hero in the form of Kate Bishop. And Disney is eyeing Hailee Steinfeld for the role.

For further developments on the series, and Marvel’s many other future projects, stick with Screen Geek.