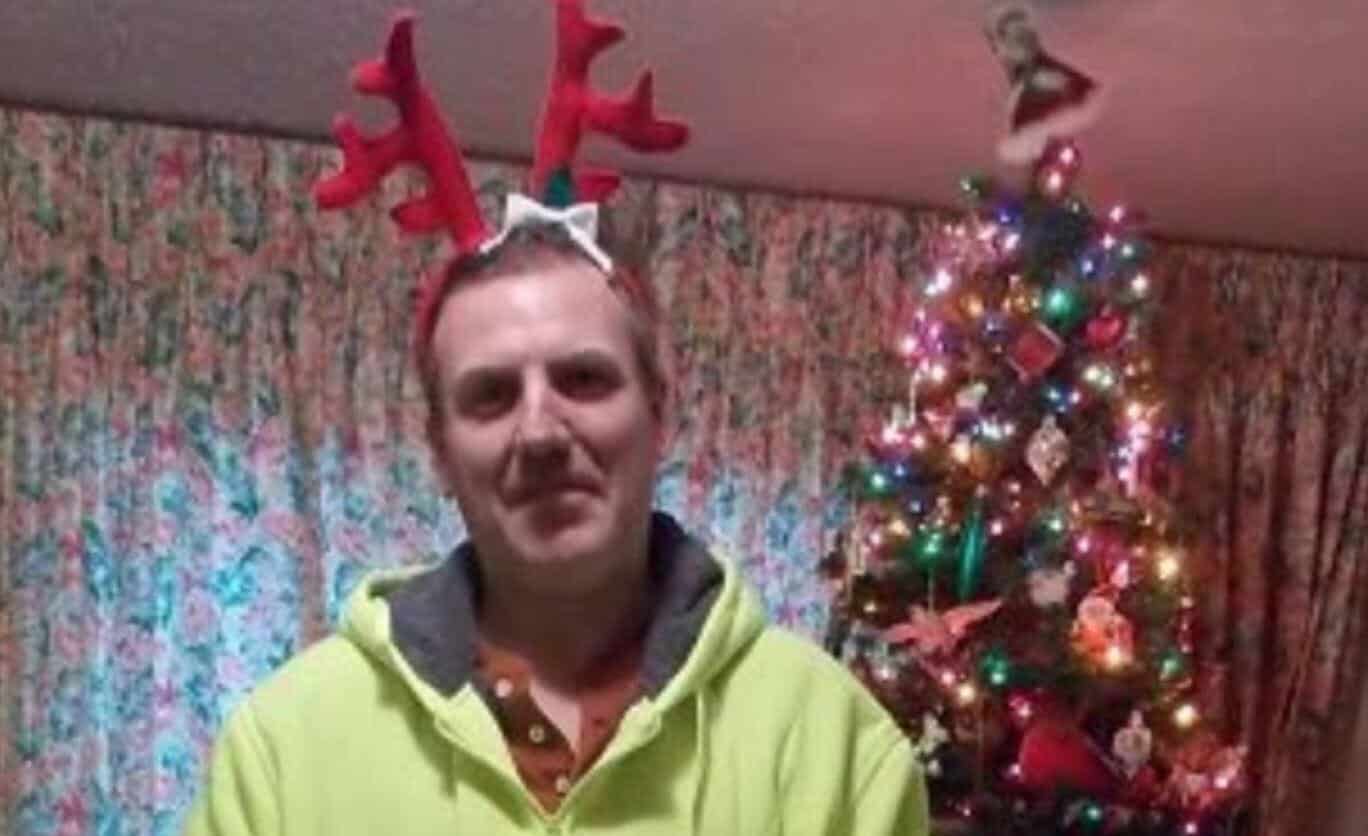 Brian Smith was recently arrested for the murder of a woman which was recorded on an SD card. The SD card which stored the recording was found in the street, and now it looks like Smith has been indicted for a second murder – both of which had taken place in Alaska.

The remains of Veronica Abouchuk were found outside Anchorage, according to police officials. She had been officially reported as missing in February of this year after she’d last been seen in July 2018.

While Brian Smith was being interviewed for his first suspected murder which was recorded on the SD card, he apparently “admitted to shooting another female victim between 2017 and 2018″. He even provided the location of the body.

Surprisingly, however, he pleaded “not guilty” for the first murder – which was the unfortunate death for Kathleen Henry. She was 30 years old at the time of her death.

“Smith had been indicted on charges that include murder, sexual assault and tampering with evidence in the death of Henry, and a specification of torture was made that could lead to a mandatory minimum sentence of 99 years if he is convicted, Dunlop said.

A grand jury added charges of murder and tampering with evidence in the killing of Abouchuk, and the state also filed a charge of misconduct involving a corpse, she said.”

It appears that Smith will likely be arraigned following the charges from Veronica Abouchuk’s murder.

Brian Smith has been indicted for a second unrelated murder. He is suspected of killing Veronica Abouchuk, who was last seen by her family in July 2018. https://t.co/94i1KxvMK5 pic.twitter.com/x3RsFrpbYe

Brian Smith was first placed under arrest for the murder of Kathleen Henry after officials recognized the accent on the SD card video as his. It’s believed that he strangled her to death at the Marriot Hotel. According to The Associated Press, the video recorded him telling the woman to die. It was this voice that was recognized by officials as having the same South African accent as Brian Smith’s.