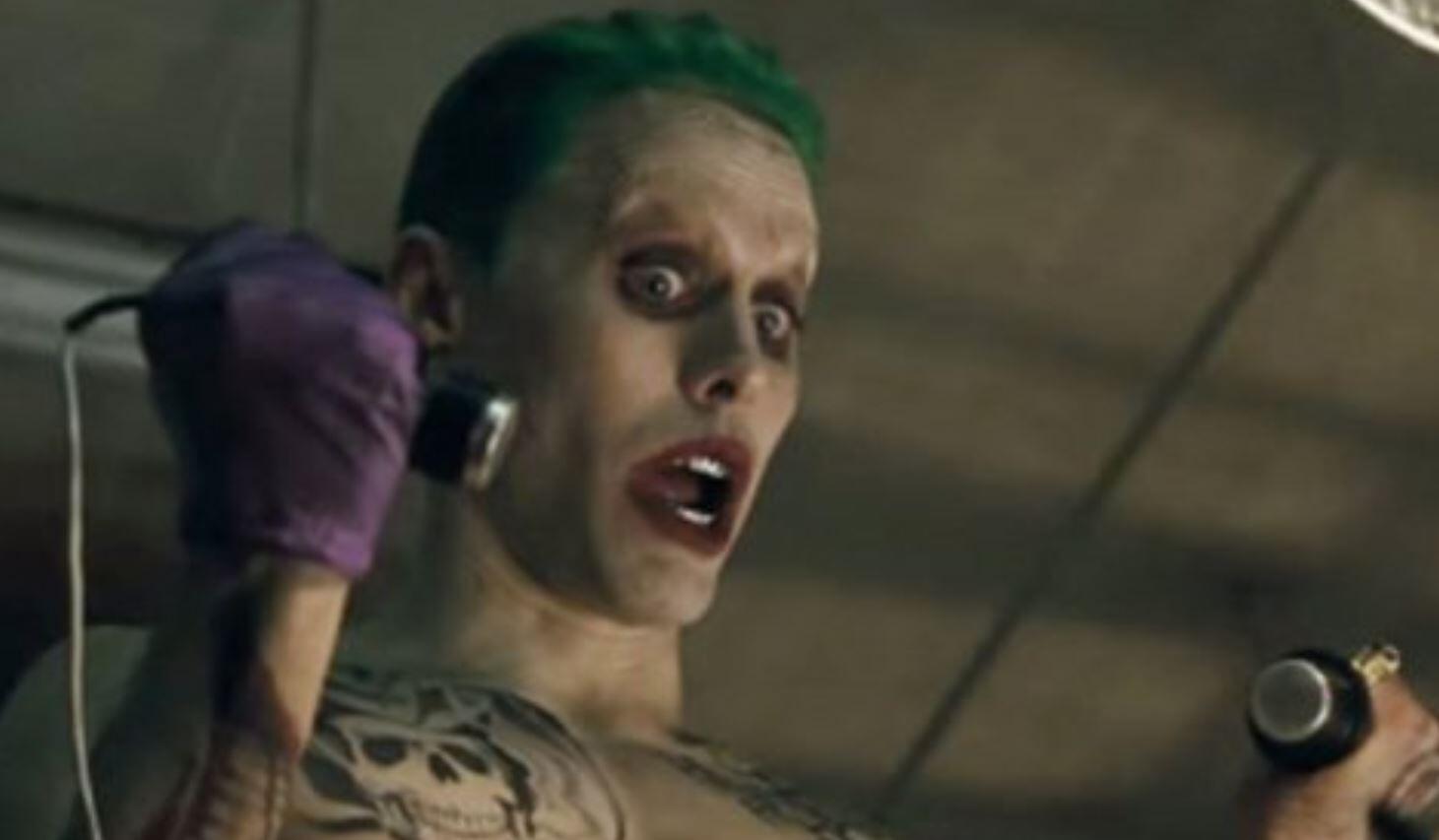 It’s been reported that Jared Leto was upset over a new Joker movie without him. The Hollywood Reporter said that the actor/musician felt betrayed. And he tried to stop the movie from being made. Further yet, the report claims that David Ayer didn’t care for Leto’s off-screen antics. Therefore he cut the majority of Joker’s scenes from Suicide Squad. Regardless if Leto’s actions were legit, Ayer has now denied his actions in the case.

A fan brought the articles by THR to Ayer’s attention. @MJ91735 mentioned @DavidAyerMovies in a tweet, asking him to clear the “BS.” Suicide Squad‘s director responded by stating that this was “inaccurate information.”

That is inaccurate information. Not my words or actions. https://t.co/1jBRB4Sqvp

Ayer said these weren’t his words or actions. However, that was all the inaccuracy he cleared up. It still remains unclear if Leto pulled the things he was accused of.

I’m sure the BS MJ implied was Leto’s feelings over Phoenix’s movie. And did he actually try to cancel Joker? Leto was promised his own spin-offs from Suicide Squad, those involving himself and Margot Robbie’s Harley Quinn. However, Robbie will reprise her role in Birds of Prey without Leto. And as of yet, Leto has not been announced for James Gunn’s The Suicide Squad sequel. Also, note that WB has moved on to a different Batman as well as another Joker.

As it stands, cutting Joker from most of Suicide Squad apparently wasn’t due to Leto’s behavior. To stay in character, he sent “gifts” to his castmates. THR reported that the studio didn’t care for this. There was lengthy footage of Leto as Joker that did not end up in the final film. When it was released, there were only about ten minutes total of the character. The reasons being remain a mystery. But it’s still apparent that Warner Bros has found a new Joker.

However, only Ayer has denied his part. WB’s actions are a different story.

You can see Joaquin Phoenix (not Leto) in a stand-alone movie of the villain. Joker is in theaters now. You can see Margot Robbie continue her role from Suicide Squad (without Leto) in Birds of Prey (And The Fantabulous Emancipation of One Harley Quinn). That movie will release on February 7th, 2020. And you can watch Leto in Joker in an alternate reality. One where neither WB nor Ayer was upset by his antics. But for the movies in this reality, stay tuned to Screen Geek.