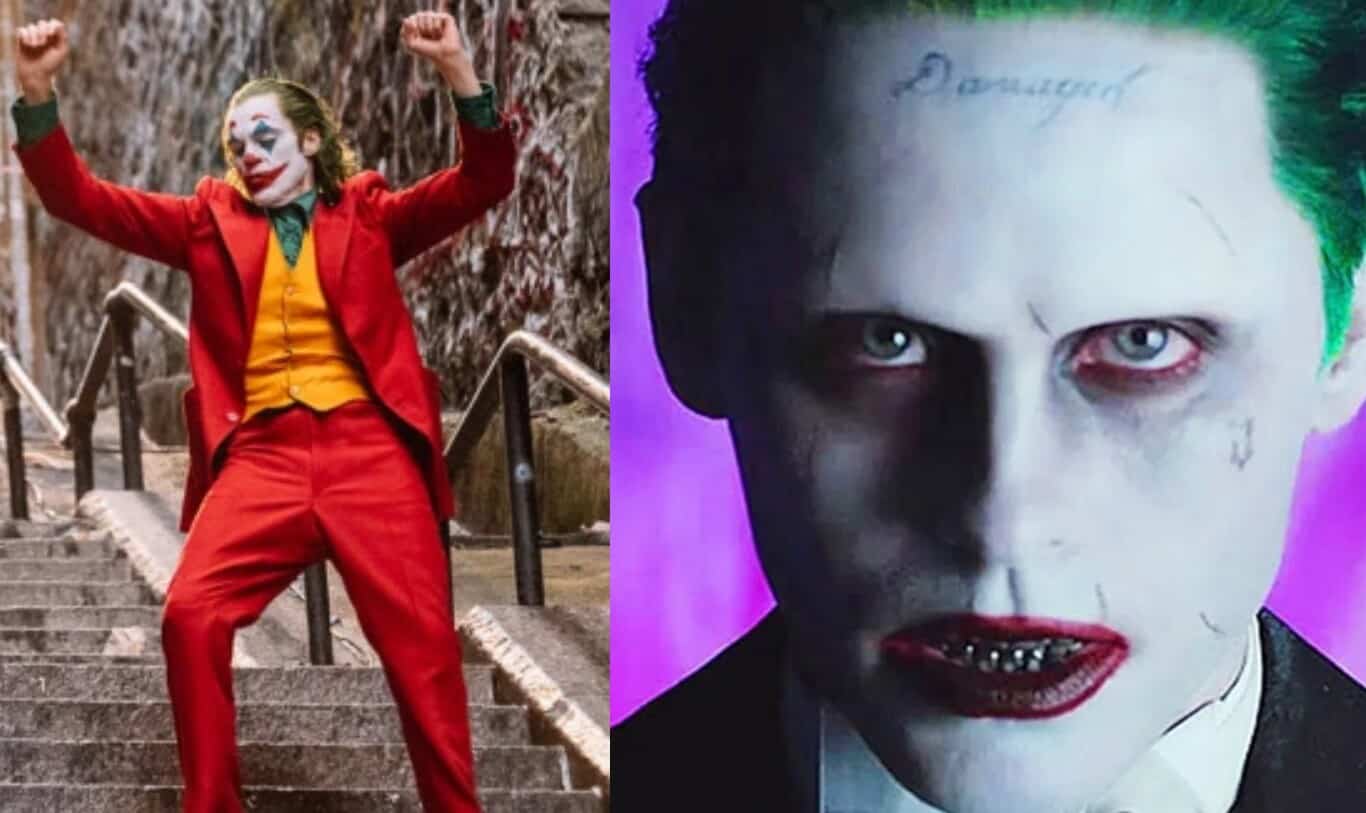 While the release of Joaquin Phoenix’s new Joker movie has been rather divisive between audiences and critics, the film has still been a smash hit at the box office and even for the most part with reception. But of course, some people have voiced their displeasure with the film. One such person was even a previous actor of a Joker interpretation – Jared Leto. As you should already know, Jared Leto was the previous actor to play the Joker in live-action with Suicide Squad.

According to THR, Jared Leto felt “alienated” and “upset” after the film was originally greenlit. While some could say that Leto is simply being overly dramatic, there may be some validity to his opinion. After all, his co-star Margot Robbie from Suicide Squad has continued to play the character of Harley Quinn with the upcoming Birds of Prey film. And, interestingly, the DCEU as a whole has been continuing. Nevertheless, Jared Leto has been left out of the loop for most if not all of the new projects. As such, I’d say he has a reason to be at least a little upset.

Of course, it’s been revealed that Joaquin Phoenix and director Todd Phillips had taken plenty of care and thought when it came to their version of the Joker. I’d be willing to bet that if Jared Leto received the same type of care, then Leto’s Joker would’ve been popular enough for more appearances as well. Unfortunately, he’d been left with a badly received version of his character in an equally badly received film.

Here’s how Joaquin Phoenix’s Joker was more properly taken care of, explained by Phoenix himself:

“The freedom that we had from Warner Bros. to kind of shoot it and discover it was really key. Moreso than you might imagine, because there were some really radical changes to the character several weeks into shooting… It’s always the case when you make movies, you start off in this vacuum, you’re alone in a house and you’re reading through the script and you start imagining things and you start playing with it and rehearsing with yourself, and I think it always evolves.”

“Todd and I got together and we talked about everything we shot, and I just said, ‘I think that we’ve been missing something, and I feel like we’re going down a road that seems wrong in both the look, the hair is wrong, the way I’m wearing the wardrobe is wrong, and a lot of the behavior.’ So we kind of, in that moment and over that weekend, kind of reconceived the character and kind of realized the mistakes we had made.”

If only Jared Leto had been so lucky.