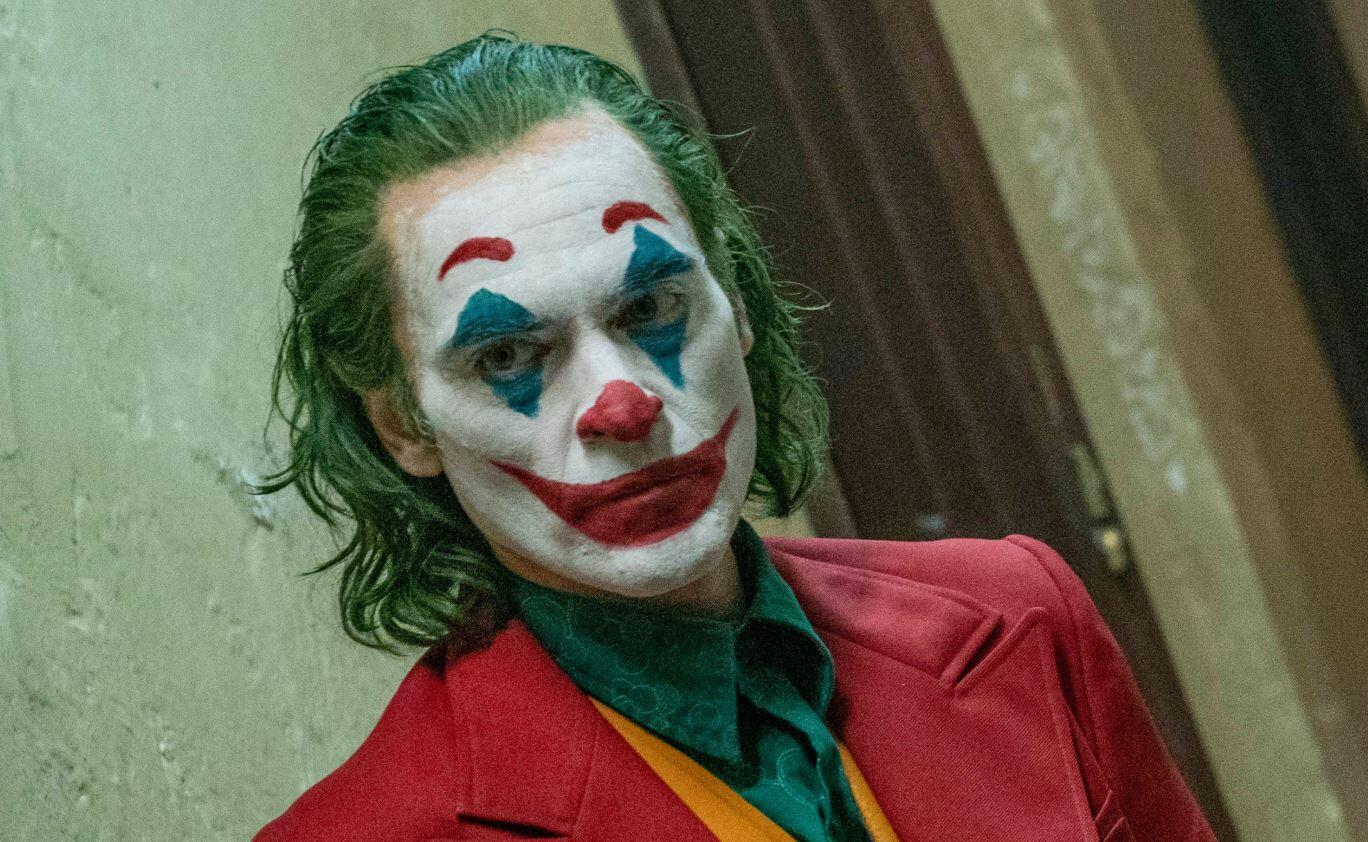 Close to its release, there was all sorts of buzz around DC’s newest movie, Joker. People were curious about what the movie entailed. And some were focused on the drama it created in the real world. But now that movie’s out. And it’s smashed some records.

Though, just like any story, it evolved from its first inception. Any writer knows that your characters and plot really start fleshing out when you begin digging into it. Joker was no different. In an interview with ReelBlend Podcast, Joaquin Phoenix, the latest actor to portray Batman’s greatest adversary, talked about the evolution of the movie as they went along.

“The freedom that we had from Warner Bros. to kind of shoot it and discover it was really key. Moreso than you might imagine, because there were some really radical changes to the character several weeks into shooting… It’s always the case when you make movies, you start off in this vacuum, you’re alone in a house and you’re reading through the script and you start imagining things and you start playing with it and rehearsing with yourself, and I think it always evolves.”

Pheonix continued about how he and director, Todd Phillips, created the character, Arthur Fleck.

“Todd and I got together and we talked about everything we shot, and I just said, ‘I think that we’ve been missing something, and I feel like we’re going down a road that seems wrong in both the look, the hair is wrong, the way I’m wearing the wardrobe is wrong, and a lot of the behavior.’ So we kind of, in that moment and over that weekend, kind of reconceived the character and kind of realized the mistakes we had made.”

Phillips said that he wanted to make a “real” movie with Joker. Just calling it by the comic book villain was to get the budget they wanted. Fleck was an original character from the hive mind of Phillips and Phoenix. And though Fleck lives in Gotham City, and runs into Thomas Wayne, Joker is an original story not inspired by any comic featuring the movie’s title character.

Joker is in theaters now. As I said, it’s broke some records for the opening weekend. It already beat Venom‘s record from last year for the top October opening. And it also sits as number four in top openings for R-rated movies. You can watch yet a different story involving characters from DC Comics in Birds of Prey (And The Fantabulous Emancipation of One Harley Quinn) on February 7th, 2020. And for all things DC, stay tuned to Screen Geek.