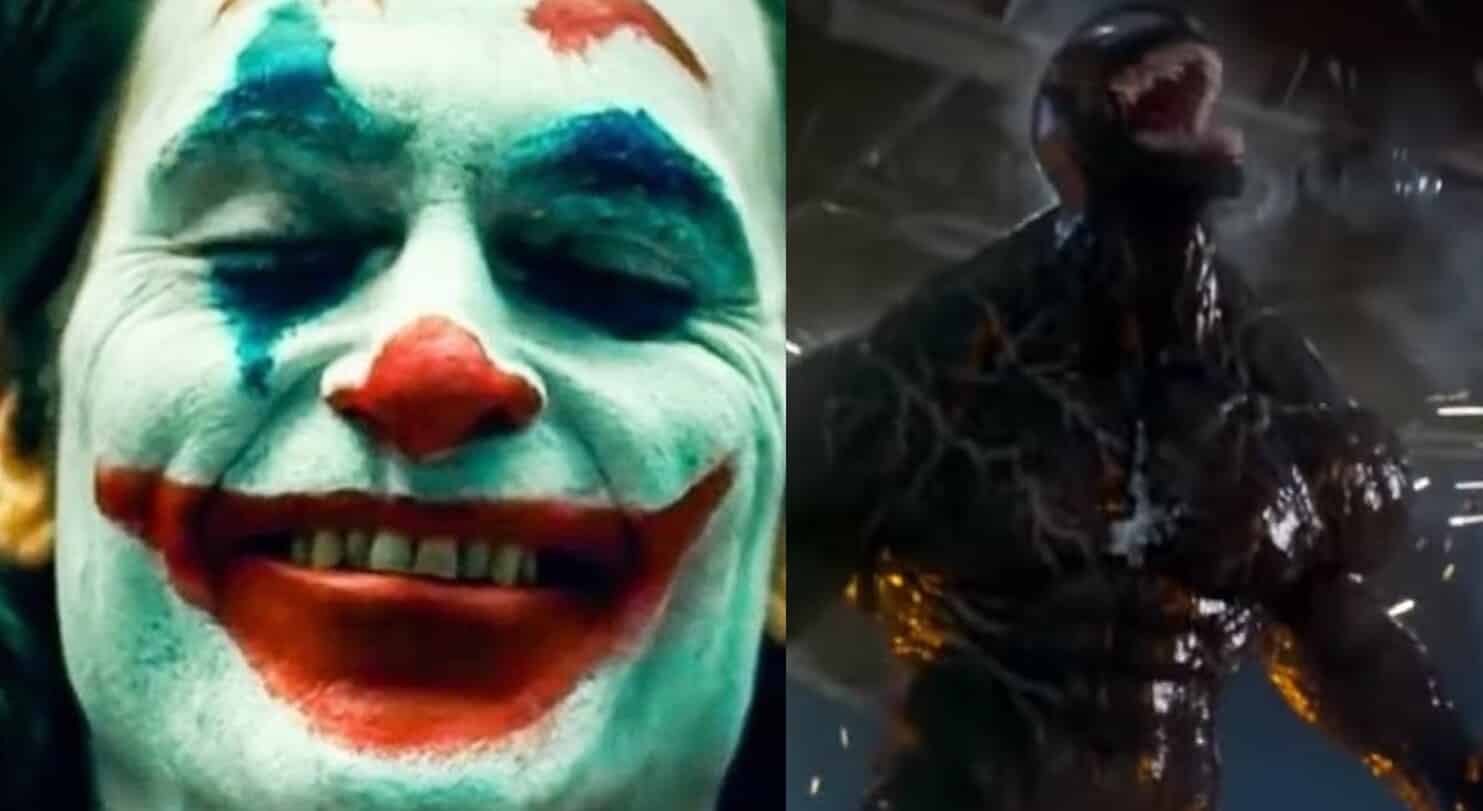 They say bad publicity is still publicity. If people are talking about it, they’re going to know about it. This rang true for Joker this weekend. It seemed that whispers of its Oscar-worthy praise were drowned out by the negative press it received. People were more worried about the real world around it, rather than the fictional (yet, real-world-mirroring) world inside the movie. But with worries of a repeat from the Aurora shooting for The Dark Knight Rises, people still went to the theaters. That was enough moviegoers to earn 93 million dollars. In which, broke last year’s October record set by another comic book villain- Venom.

Box Office Mojo placed Joker on the number one spot of top-grossing movies this weekend. It beat out the computer-animated Abominable, the theatrical outing of the popular British show, Downton Abbey, J. Lo’s Hustlers, and Stephen King’s It: Chapter 2. However, all four of those others were already sitting in the theaters for a bit.

That 93.5 million dollars were actually just in the U.S. Worldwide, the film made 234 million.

Despite complaints about the lack of characters in Venom, and really the film in general, Sony’s Marvel outing set a record for October openings. Eddie Brock’s symbiote earned 80.2 million dollars in its debut weekend. But comic book rival, DC, slapped Venom out of the way.

Furthermore, Joker now sits in the top five of the largest opening weekends for an R-rated movie. It is number four to be precise. Those ahead of it are Deadpool, Deadpool 2, and It. Go figure, the others are comic book movies. Take that, Martin Scorsese! Todd Phillips, the director of Joker, also has another placeholder in the top ten of that list, Hangover Part II.

Lets see how Joker‘s streak plays out. Gemini Man is arriving next week. It’s two stars, both Will Smith, used to earn top-dollar back in the day. Nowadays, he falls short. And critics say this will as well. There’s also the long-awaited sequel, Zombieland: Double Tap.

Looks like everyone saw Joker this weekend. Hopefully, they didn’t bring their kids, like theater-chain, Alamo Drafthouse warned. But if you haven’t, it’s still there. Just be prepared to feel disturbed. And also, watch out for the trailer about Joker’s ex and her buddies in Birds of Prey, opening February 7th, 2020. For everything else DC, stay tuned to Screen Geek.