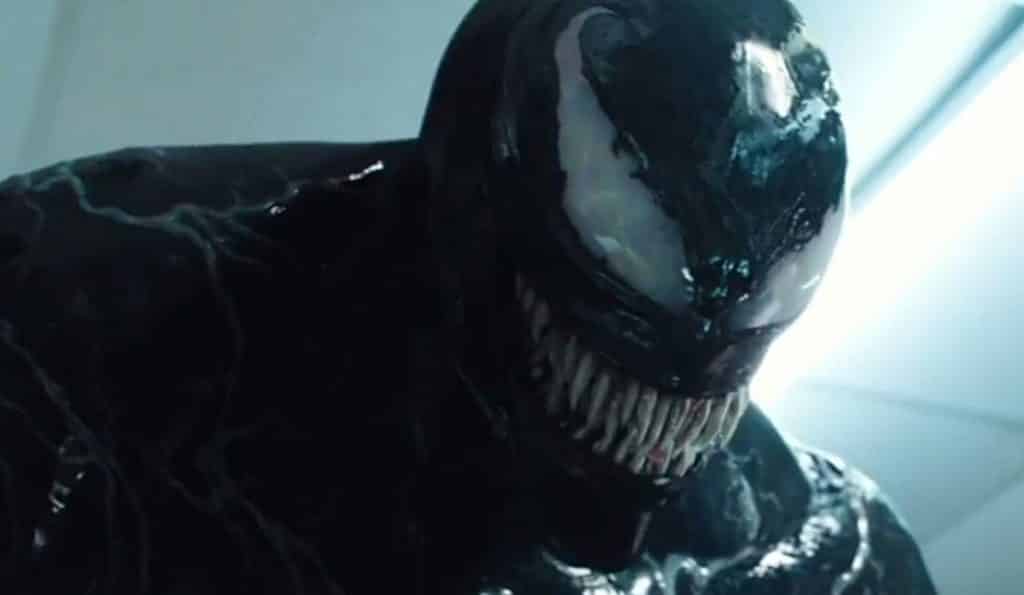 Sony’s first film in their own Marvel movie universe, separate from the Marvel Cinematic Universe and Spider-Man, the Venom movie, had a lot of hype behind it before its release, and most of it was actually pretty bad. Scoring a dismal 32% on Rotten Tomatoes, many believed the film would be a huge bomb. However, it was the exact opposite, setting an October box office record and an audience ‘fresh’ score of 89%. It opened to a domestic box office of $80 million, shattering the previous record set by Gravity of $51 million.

While most critics who caught the premiere of the film panned the movie, those critiques were based on the negative press surrounding the film, rather than the film itself. This movie ended up being quite enjoyable, and while it was not on par with say the latest Marvel films, it was a great start for what Sony has planned. Sony is trying to make films with great comic book characters, but with their own flare and style, rather than copying the Marvel format or even the DC format.

There was also controversy involving Venom and its only true opponent for the box office, A Star is Born (which made a little over $41 million). There were rumors that much of the negative reviews on Rotten Tomatoes came from ‘fans’ of  Lady Gaga and the Bradly Cooper directorial debut, but both films ended up having a successful weekend, mainly because they couldn’t be further apart in style and story and audience. While Venom’s core audience was a younger and predominantly male audience, A Star is Born was aimed more towards an older female base.

At the end of the day, Venom has definitely been an enjoyable and successful start to Sony’s Spider-verse of movies. So, if you haven’t seen it yet, ignore the negativity and check it out for yourself. And get yourself some popcorn, while you’re at it.

What do you think of Venom’s opening numbers? Let us know in the comments below!