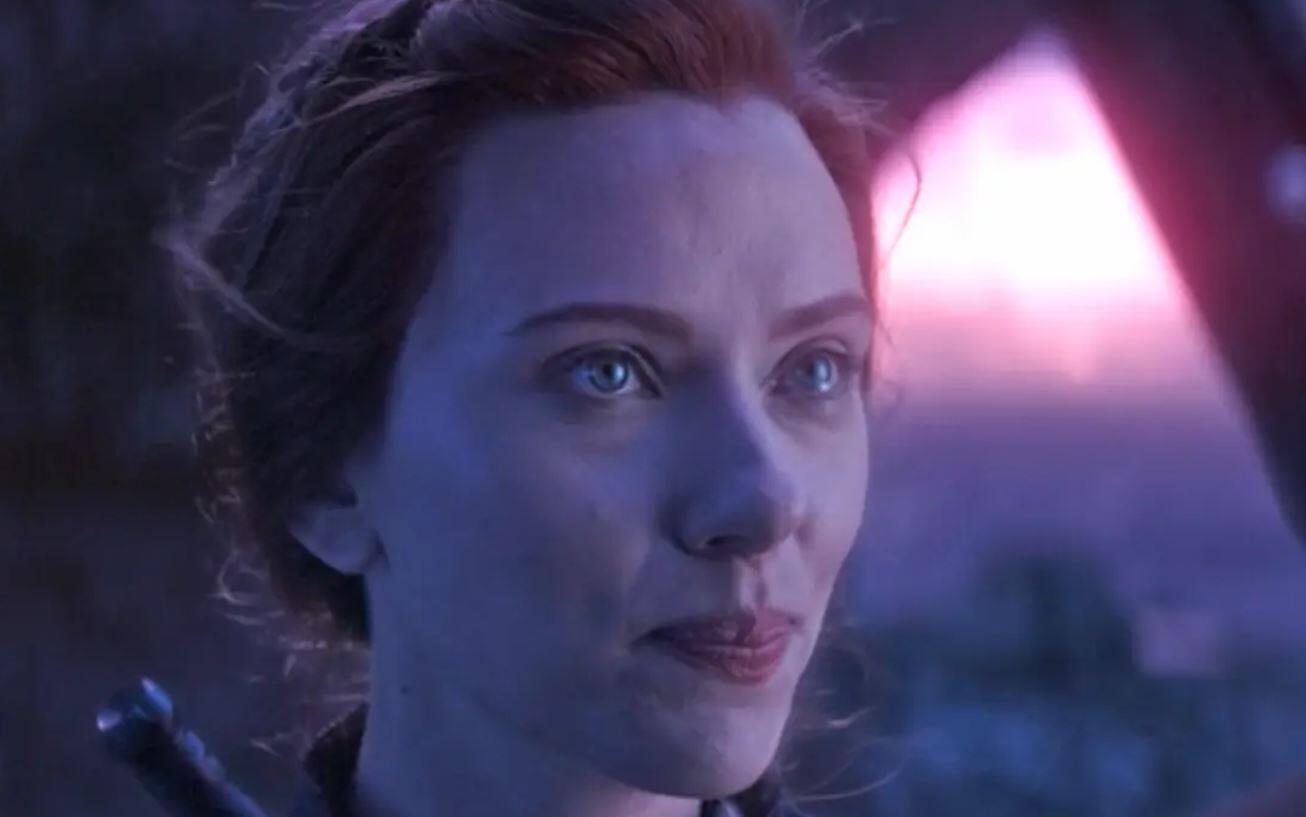 Scarlett Johansson’s Black Widow died in Avengers: Endgame. Though, the next movie for the MCU will be her first solo movie. However, this will take place between the events of Captain America: Civil War and Avengers: Infinity War. It might also include that time in Budapest that she and Hawkeye mentioned in The Avengers. But it most certainly will not put Natasha Romanoff in any events after Endgame. Some theories, speculations, and rumors suggested that it might. But Johannson put all that to rest.

The actress is currently promoting her newest film, JoJo Rabbit. The movie is directed by Marvel alum, Taika Waititi. It also reunites Johansson with her Iron Man 2 co-star, Sam Rockwell. While promoting the movie, she stopped by The Tonight Show with Jimmy Fallon. Of course, Fallon wanted to know about Black Widow. In which, she confirmed that she is quite dead in the current MCU.

“Honestly, it brought a closure to me that I needed, cause I was kind of wiped out after that last one [Avengers: Endgame] emotionally and literally… There are very few certain things but definitely, death is pretty certain. But, people definitely don’t believe it and have tried to convince me that my character did not actually die. That may be, my character existed in an alternate universe. But no, death is a pretty final thing.”

It’s interesting that she mentioned her existence in an alternate universe. I wonder which one she’s talking about.

At an event celebrating women in Hollywood, the Avengers star said that her Black Widow movie will be the start of its own franchise. But if Romanoff is indeed dead in the present timeline, that limits the routes future installments can make. I don’t think they will go the alternate universe route. Even though Spider-Man: Far From Home teased it. And by its title, Doctor Strange in the Multiverse of Madness will most certainly dabble in it. But if they do move forward in time, it will be with Florence Pugh’s Yelena Belova. And if they want Johansson to reprise her role, it will be to fill in other gaps from the past. Perhaps, they’ll save Budapest for one of these sequels.

Needless to say, Romanoff is dead. Johansson cemented it with her words, “death is a pretty final thing.” Red Skull might have used cryptic words. But I’m pretty sure to use the Soul Stone, it’s deeds cannot be reversed. Gamora returned in Endgame, but it was the 2014 version of her, not 2023.

Black Widow will arrive on May 1st, 2020. Along with Belova, we will see the MCU debuts of a few others. Thus including David Harbour’s Red Guardian and the antagonist, Taskmaster. JoJo Rabbit is in theaters now. To stay updated on the ever-evolving MCU, and what it’s members are doing in other universes, follow Screen Geek on Facebook and Twitter.