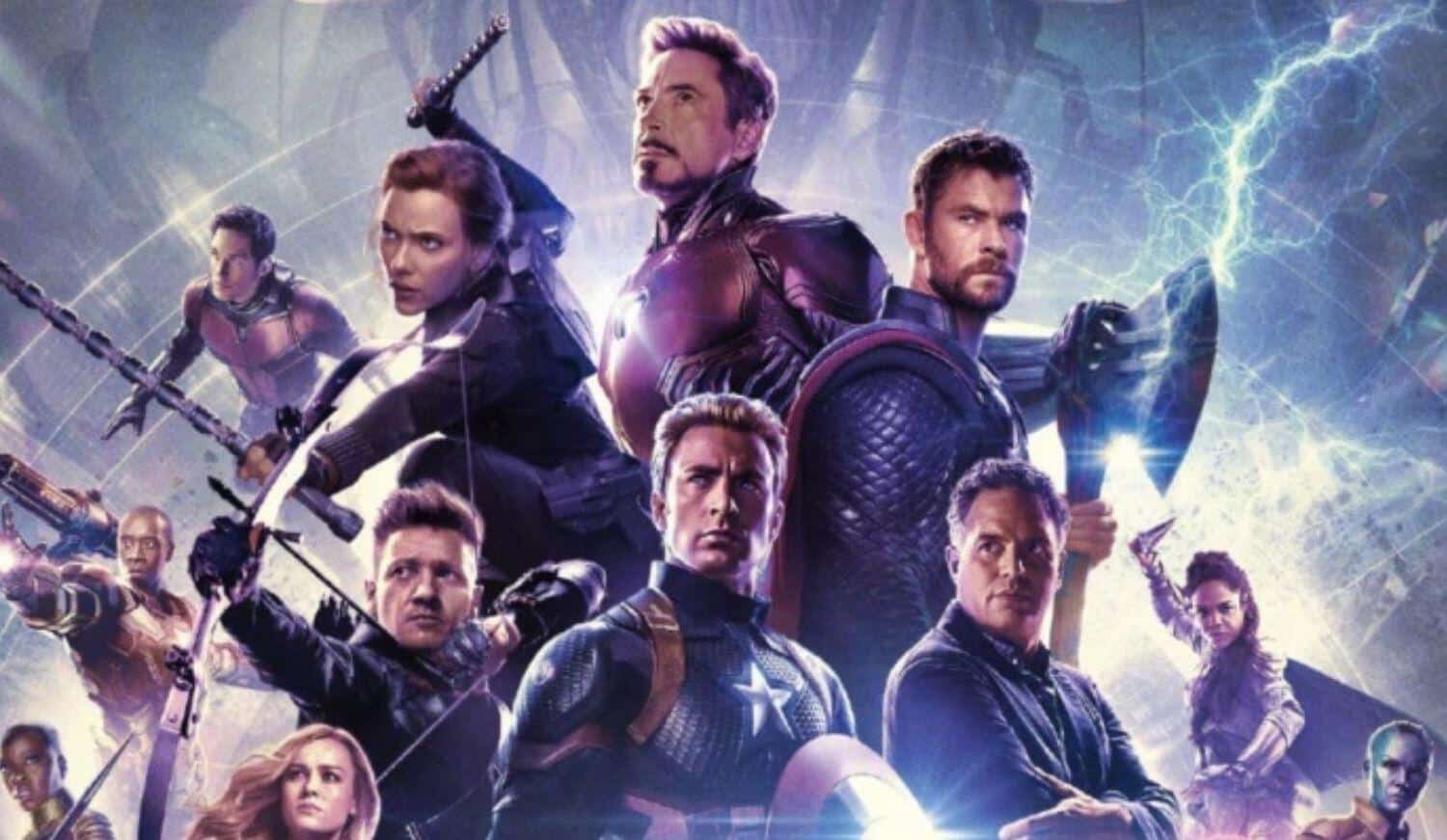 When Black Widow and Hawkeye went to retrieve the Soul Stone in Avengers: Endgame, it was inevitable that only one was going to return. We knew this going in, given the context clues from the last movie. When the one who uttered he was “inevitable,” retrieved the Soul Stone in Avengers: Infinity War, he threw his daughter off Red Skull’s cliff. And so in Endgame, Black Widow met her fate. Of course, we’ll see Scarlett Johansson again in a prequel movie next year. But rumor has it, Marvel wants to resurrect her.

Yet, I’m not sure how much I want to believe this rumor. Because it’s another one from…..yep, you guessed it, We Got This Covered. We reported this rumor already when a Reddit user posted a picture from the upcoming movie. The rumor site took the picture and ran with it. It was something as simple as the way she wore her hair. I guess it was the same way she wore it in Endgame. Hashtag eye roll.

So let’s get on with what this rumor is all about. They say that their sources tell them that Marvel is planning on resurrecting Black Widow sometime in the far future. You can enjoy her prequel movie. But then after that, she’ll appear again in a flashback movie. And then sometime in Phase 5 of 6, she’ll return.

I liked Johannson’s Black Widow as much as the next guy. I also thought her send-off was a nice way to do so. Johannson said in an interview that she was proud to die the way she did. To resurrect her would be kind of dishonorable to that notion. I also want to say that I’m looking forward to her solo/prequel movie. And I’m sure the Black Widow that will continue in the MCU will Yelena Belova, who will make her MCU debut in this movie.

But I guess if we’re given a breather before she’s to be resurrected, I guess that’s the way to do it.

Black Widow will arrive in theaters on May 1st, 2020. Tony Stark was given his swan song in Endgame. But there’s word Downey will reprise his role one last time in the next MCU installment. And where he was given his expensive funeral, this whole movie might be Johannson’s expensive funeral. As co-screenwriter, Christopher Markus told The New York Times,

“Tony gets a funeral. Natasha doesn’t. That’s partly because Tony’s this massive public figure and she’s been a cipher the whole time. It wasn’t necessarily honest to the character to give her a funeral.”

For more news and rumors about the MCU, stay tuned to Screen Geek.