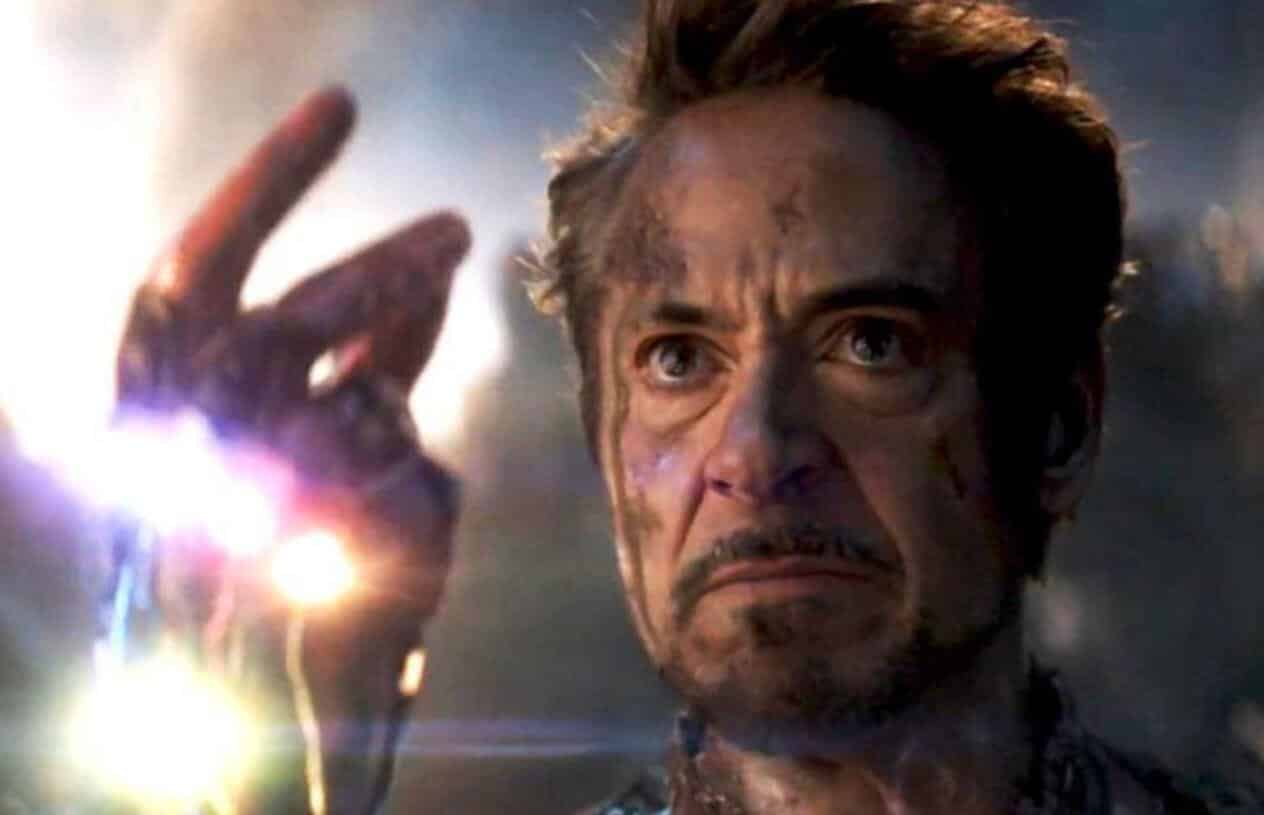 Avengers: Endgame, the highest grossing movie of all time, is nothing short of a superhero masterpiece. The 3 hour long film gave us a roller coaster of moments, bringing us to the lowest of lows and the highest of highs. There are too many emotional moments to count, but you’d be hard pressed to find a more heartbreaking scene than Tony Stark’s sacrifice to save the universe. Robert Downey Jr. played Iron Man perfectly for over a decade, embodying the character to a tee. Now, it almost feels like there is a void in all fans’ hearts, but we may just be getting Tony one more time on the big screen.

Deadline has said that Downey will be reprising his role as Stark in the upcoming Black Widow solo film. Now, this doesn’t mean that he’s coming back from the dead, as this film takes place after Civil War, but before Infinity War. So, his appearance would make sense, continuity wise. However, before everyone gets too excited, this may be a bit of an error on the site’s part.

The very casual way they mentioned his appearance in the film, in what is basically a throwaway line in their article, seems strange. It’s as if it’s a well known thing that RDJ would be in the film, yet this is the first anyone is hearing of it. There hasn’t been so much as a whisper of a rumor of his appearance. And, he is not listed on the IMDb page for them (although that doesn’t mean much, IMDb had Hugh Jackman listed in Endgame…). This might be a keen insight that was casually released, or an assumption that isn’t actually true.

If it is true, it will be great to see Robert Downey Jr. one more time as Stark, even if it’s in a prequel film. Fingers crossed that this is true and that we get to see Tony in all his greatness one more time.

If true, are you excited to see Tony Stark on the big screen again? Let us know in the comments below!