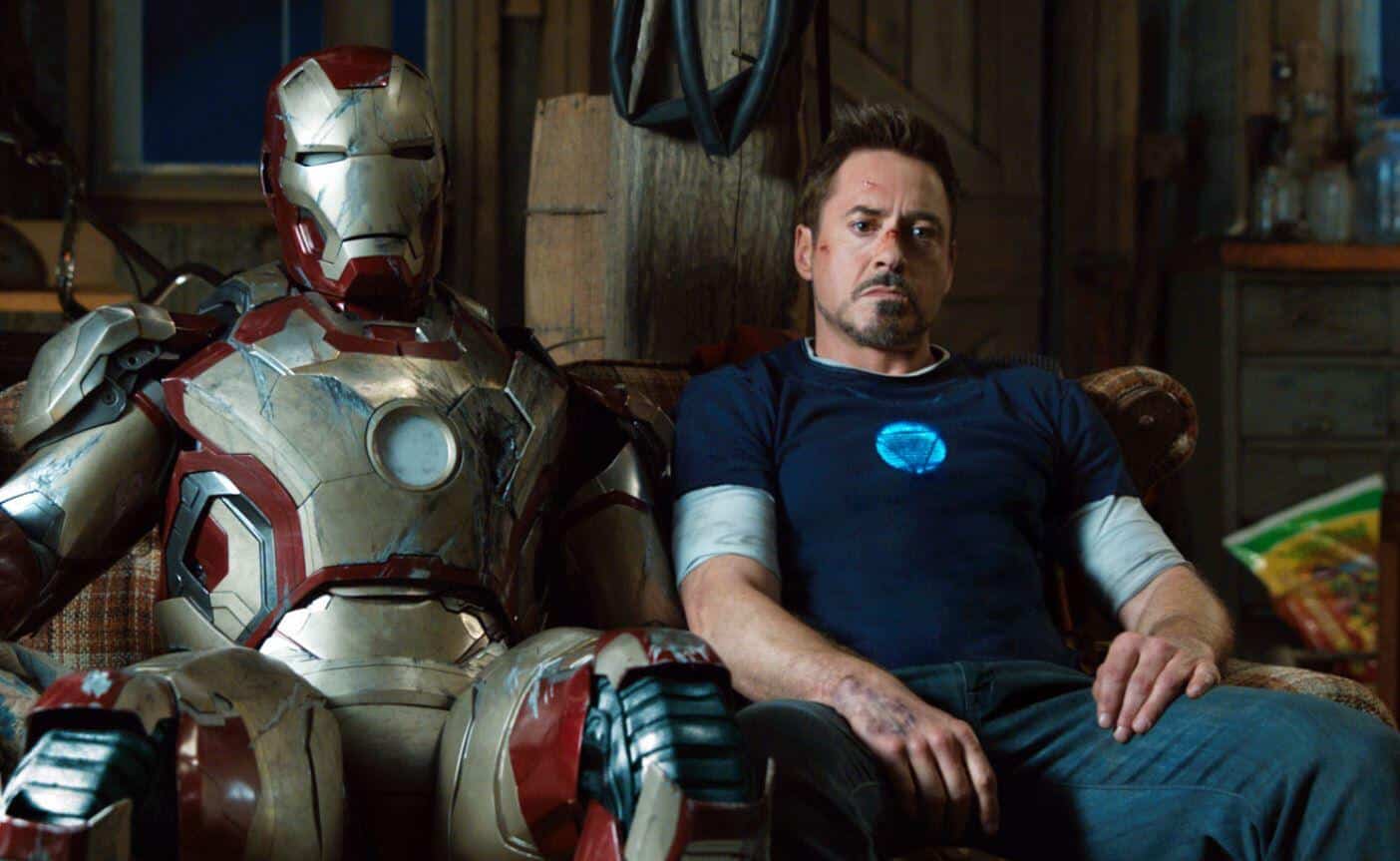 There are a few roles in Hollywood where the actor is synonymous with the part, basically becoming the character. Christopher Reeve will always be Superman. Tom Hanks is Forrest Gump. Al Pacino is Scarface. Even when these actors take on other iconic films, the conversation always seems to lead back to these roles. And, another actor can be added to that list; Robert Downey Jr. as Iron Man/Tony Stark. But, the actor doesn’t want to be defined by just this role, and rightly so.

In an interview with The Hollywood Reporter, RDJ talked about how easily he could have BECOME Stark in real life.

“Initially, by creating and associating and synergizing with Tony Stark and the Marvel Universe … and being a good company man, but also being a little off-kilter, being creative and getting into all these other partnerships, it was a time when … what do they say? Owners start looking like their pets.

[But] I am not my work. I am not what I did with that studio. I am not that period of time that I spent playing this character. And it sucks, because the kid in all of us wants to be like, ‘No. It’s always going to be summer camp and we’re all holding hands and singing ‘Kumbaya’.”

Downey did love playing Stark, and he rather enjoyed the massive paydays as well.

“There’s always a dependency on something that feels like a sure thing. It’s the closest I will ever come to being a trust fund kid.”

And, with a slew of projects on the horizon, including a third Sherlock Holmes film, Downey isn’t lost in what is to come.

“I have not been forced to explore the new frontier of what is my creative and personal life after this. It’s always good to get ahead of where you are about to be. If you put eyes on ‘that’s going to be a big turn down there, spring of ’19,’ I better start psychically getting on top of that. … It’s always in the transitions between one phase and the next phase that people fall apart.”

To fans of the Marvel Cinematic Universe, RDJ will always be Tony Stark. But, we can’t fault the actor for wanting to spread his wings and tackle other projects. He left us with an archive of Stark to look back on whenever we want. And that’s good enough for me.

Are you excited for Robert Downey Jr.’s future? Let us know in the comments below!