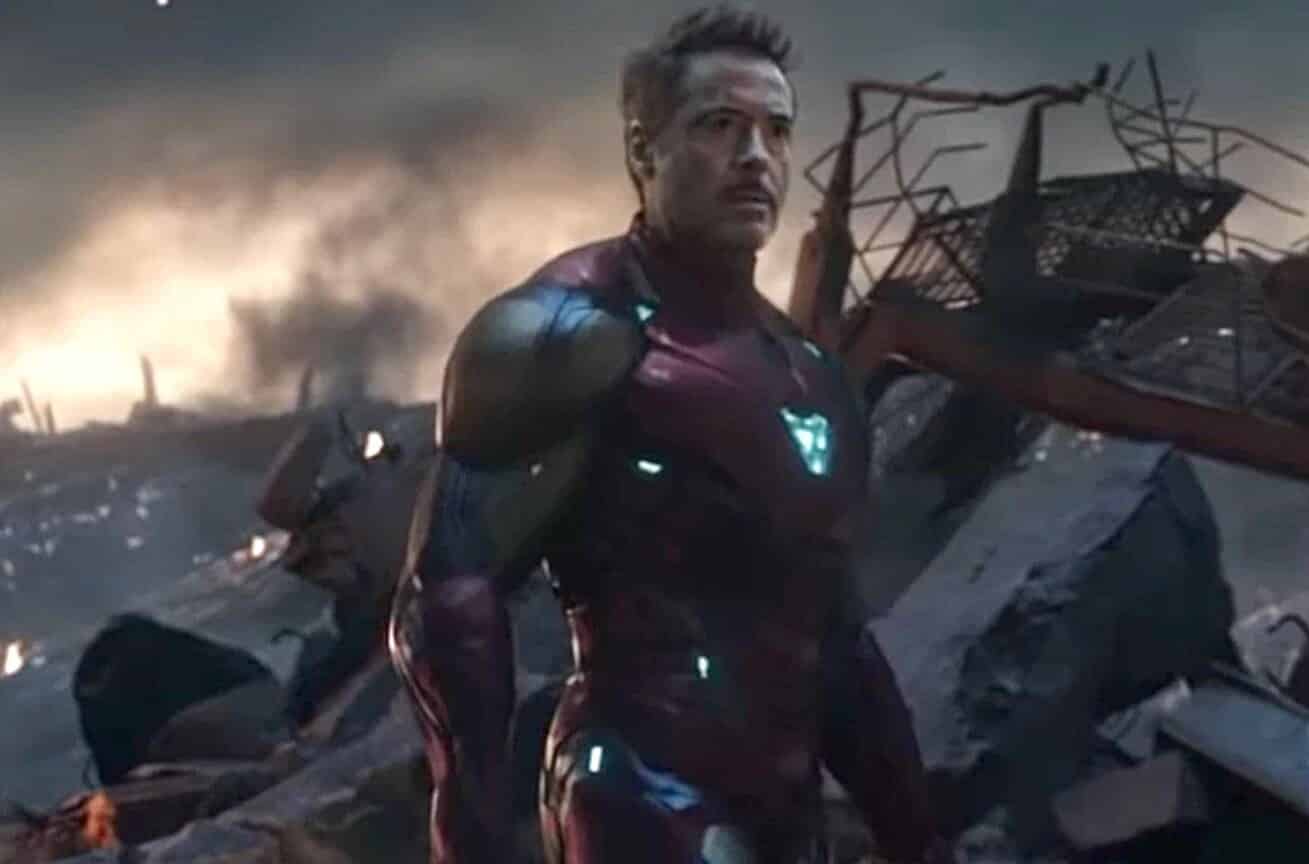 Avengers: Endgame has several iconic factors that have made it a sizable box office success, with the biggest being the presence of its two titular heroes. With fans knowing this would be the last film for both Captain America’s Chris Evans and Iron Man’s Robert Downey Jr., this film offers a fitting goodbye to those characters and their legacy in the MCU.

Without spoiling the specifics, Robert Downey Jr. the film with his final line, but it seems that moment was close to never happening. According to directors Joe and Anthony Russo on an episode of RealBlend, the two revealed the scene was a reshoot, one that took some convincing to get Downey Jr. on board.

It’s an interesting story. I had dinner with [Robert Downey Jr.] like two weeks before we were supposed to shoot it. And he was like, ‘I don’t know. I don’t really want to go back and get into that emotional state. It’ll take… it’s hard.’ And crazily enough, Joel Silver, the producer, was at the dinner. He’s an old buddy of Robert’s. And Joel jumps in and he’s like, ‘Robert, what are you talking about? That’s the greatest line I’ve ever heard! You gotta say this line! You have to do this!’ So thank God that Joel Silver was at dinner, because he helped us talk Robert into doing that line.

It’s funny to think that Downey Jr. would have some concerns about the line, because its a moment that plays so well to audiences whenever it occurs. Out of all of Avengers: Endgame‘s respective strengths, its biggest is its ability to pay tribute to the legacy of its retiring stars.

What did you think of the film’s final scene? Did you think it was a good send-off for the character? Be sure to tell us all of your thoughts in the comments down below!