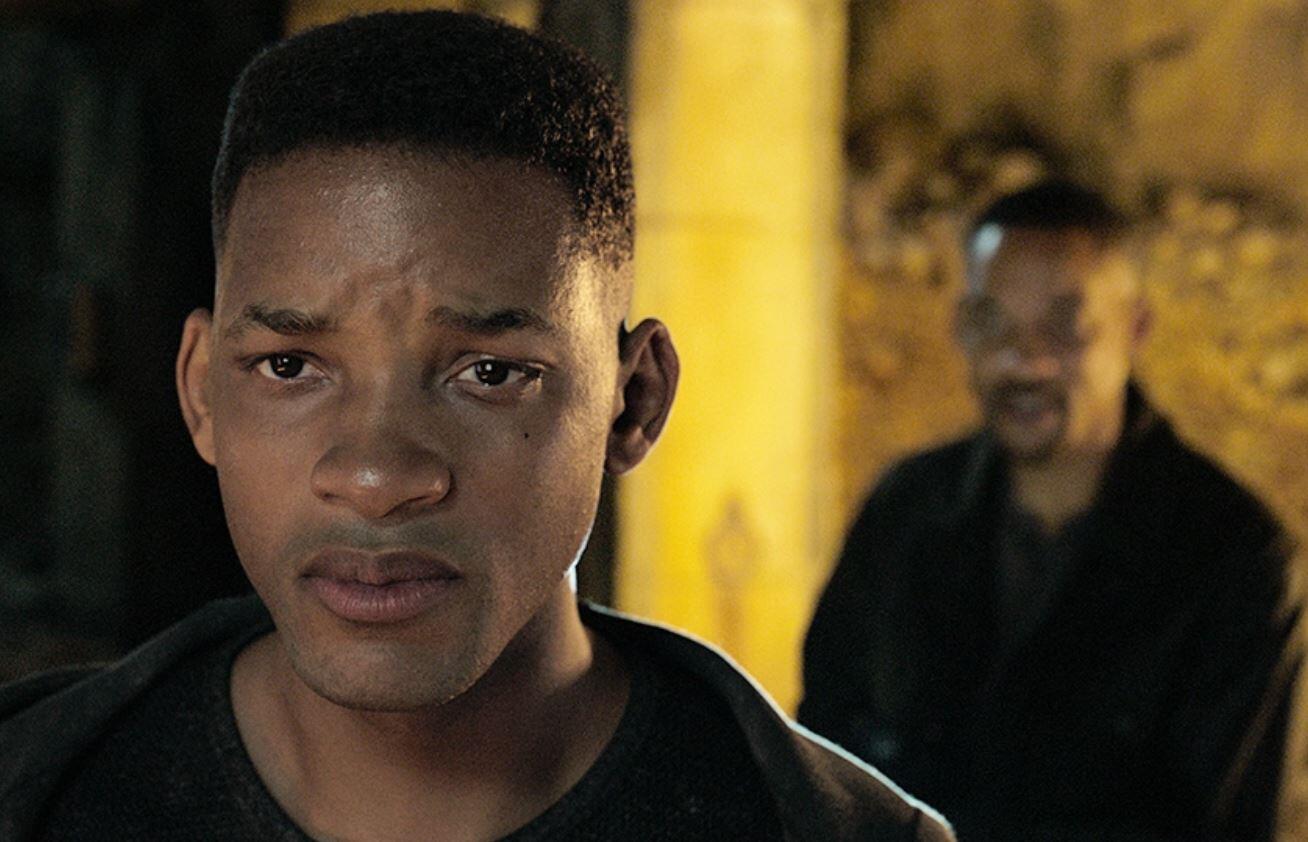 In a climate in which superhero films dominate blockbuster cinema, an original science fiction actioner like Gemini Man touting a 138 million dollar budget faces a steep challenge at the box office, even with the likes of Will Smith facing off against a younger version of himself (along with Ang Lee’s inventive 4k 120 FPS framing of the film). After the film scored negative reviews from critics (holds a 25% rating on Rotten Tomatoes), Gemini Man has since struggled mightly at the box office.

After a middling 20.5 million opening, the film dropped 60% at the box office this weekend, with The Hollywood Reporter now sharing that the film is set to lose 75 million for Paramount. The cherry on top of the movie’s underperformance was its lack of success in international markets, including China which is one of the world’s biggest markets.

As a fan of original science fiction, I found Gemini Man to be an adept actioner that mixes its entertainment value with much-needed humanity. Ang Lee’s effort behind the camera was rather inspired, as I appreciate a director trying to progress the medium of film technology through innovative means. After the poor reviews came in, especially with the film being released a week after The Joker, Gemini Man stood little chance to make a profit, showing the weight reviews have in today’s climate.

I also think it’s hard to open any original blockbuster today, even with the presence of a movie star like Smith. This year has only had three original films open in first at the domestic box office, with each of the three films (Us, Good Boys, and Hustlers) being fairly low-budget propositions. I hope Gemini Man can find an audience on DVD/digital platforms, as I do think it has something unique to offer for its genre.

What do you think of Gemini Man’s poor box office performance? Let us know in the comments.