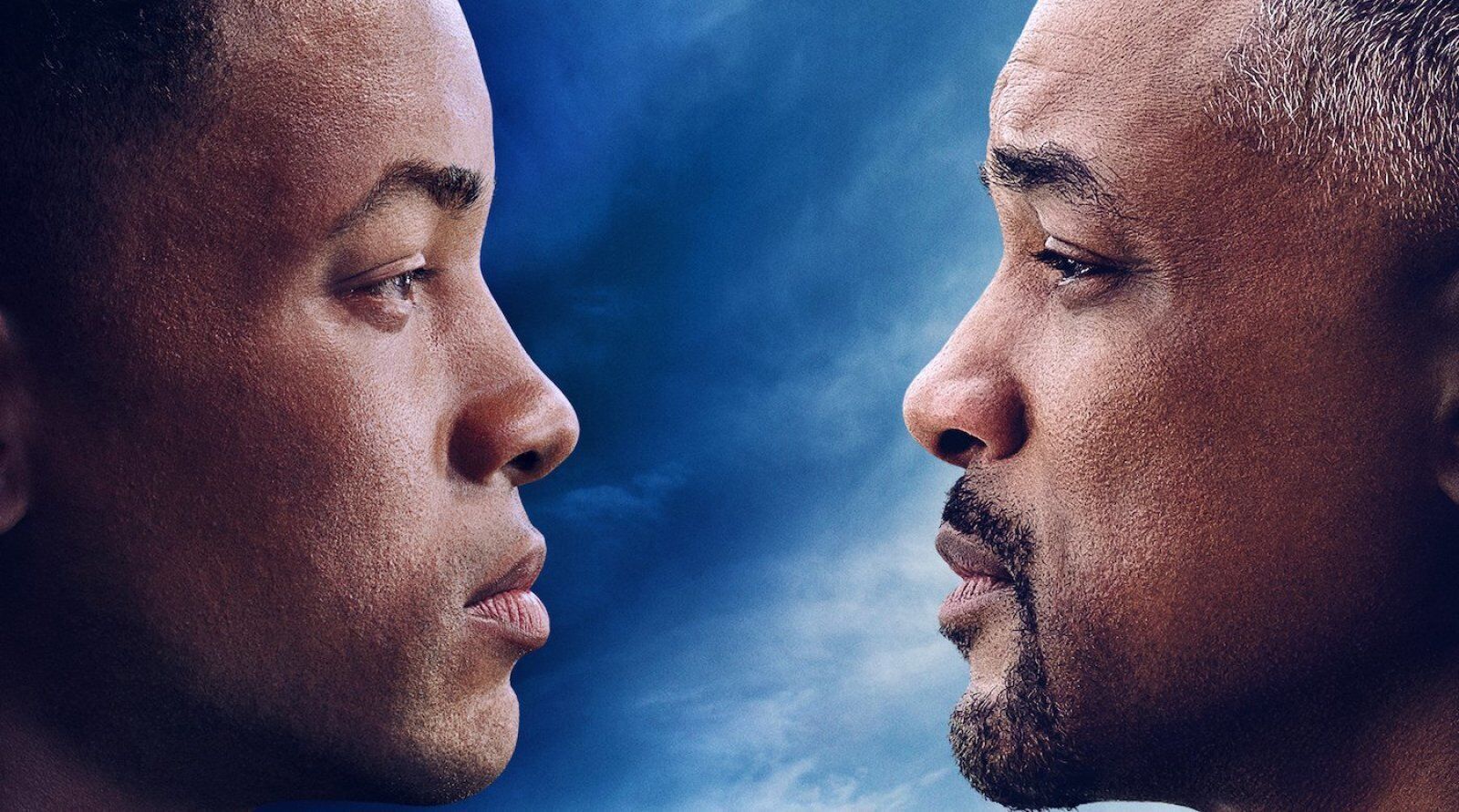 While rarely one to grab the spotlight, Ang Lee’s pursuit to evolve his craft has made him one of Hollywood’s most notable directors. Whether it’s an emotionally-deep drama like Brokeback Mountain or a kung-fu masterwork like Crouching Tiger, Hidden Dragon, Lee has approached varied material with equal measures of craft and meditative thought. The same can be said about his latest Gemini Man, a high-concept science fiction spectacle with an effective emotional backbone.

Gemini Man follows Henry Brogan (Will Smith), a highly-skilled assassin who begins to confront his past actions in his old age. When he tries to retire, Clay Verris (Clive Owen) unleashes the Gemini project to eliminate Henry. Henry discovers he’s going toe-to-toe with his toughest adversary yet, a younger clone version of himself Junior (Smith, brought back to his youth through CGI technology).

Critics have been less than kind towards Lee’s latest effort (holds a paltry 28% rating on Rotten Tomatoes currently), with much making amuck about the director’s desire to enhance his cinematic style through high-frame-rate imagery. Whether you support or could care less about Lee’s visual vision, Gemini Man proves to be more than a meaningless exercise in style.

To Lee’s credit, his latest effort is a feast for the eyes. I can understand the mixed reception towards his hyper-detailed style, but that detail to me gives the movie’s look a lot more intimacy. Whether it’s the sweat covering Henry’s face after a long-battle or the expressive emotionality of Junior, the detail engaged me deeper into the characters and their respective tribulations. Even without seeing it in the 120 FPS it was intended, I was impressed by the immaculate detail put forth during my IMAX screening.

When it comes to action setpieces, Lee makes a conscious effort to deliver sequences that innovate in their presentation and conception. His smooth camera work is everpresent throughout these moments, but its details like a tense encounter shot via night-vision or a mysterious burning figure approaching in slow-motion that make each action beat stand on their own. I can’t appreciate enough the gusto of Lee’s risktaking, as he clearly had a blast finding inventive ways to keep audiences on the edge of their seat. Heck, you certainly won’t see another movie all year that has a character kick someone in the face with a motorcycle tire!

Alongside all the spectacle, Gemini Man thankfully doesn’t ignore the struggle at the heart of its story and characters. Will Smith delivers a great movie-star performance in his double duty as Henry and Junior, finding a way to make each performance distinct while imbuing both with emotional sincerity. Between all the chaos, the film thankfully gives Smith an opportunity to capture the demons Henry faces after a life of empty violence while exploring Junior’s painful realization of his artificial existence (along with his complicated father-son dynamic with Verris, who is played with effectively icy stoicism by Clive Owen). Many action movies would simply blow by these character-driven beats, but Lee’s signature meditative style gives these characters some much-needed dimension on screen.

It’s truly a shame that the screenplay is not up to the quality of Lee or Smith’s respective talents. Collaborated on by three writers, the final product can’t help but feel disposable in its familiarity and lack of depth. Hackneyed attempts at humor and severally under-written side character are a hindrance (both Mary Elizabeth Winstead and Benedict Wong are relegated to substandard roles), but it’s the inability of the writers to explore the nuances of its man vs clone premise that hold the film back from greatness. I give the film effort for at least trying to explore it, but the wooden dialogue fails to thread the needle (Winstead’s character stiffly stating “here’s the mirror you didn’t want to face” at one point stands out in particular).

Credit to both Ang Lee and Will Smith, however, as both carry the deflated screenplay with winning results. Gemini Man thrives as a tight and emotionally-involving science fiction actioner that I hope audiences can embrace more than critics seem to have.