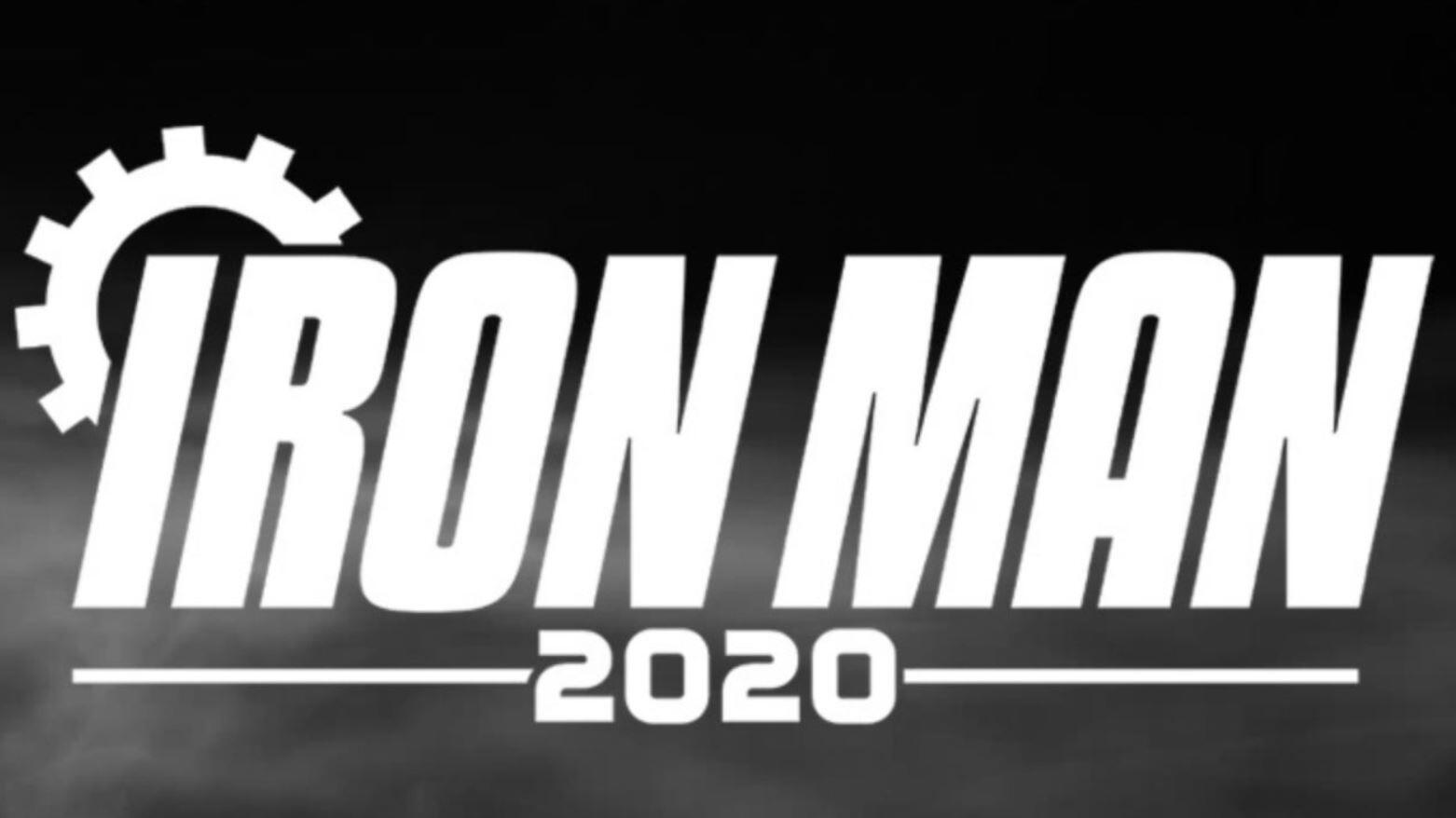 Earlier, Marvel released a cryptic image teasing their new Iron Man 2020 title. No, this doesn’t just mean Iron Man in the year 2020. I mean, it does. But this isn’t Tony Stark. Iron Man 2020 is a separate character. The character was actually introduced in 1984 via the pages of Machine Man. Though, he did come from the year 2020. Thirty-four years later, that future is now the present. Marvel is not only planning on a new title for this character. But like they do with everything nowadays, they’re going big. Otherwise, they might as well just go home. Like Absolute Carnage, House of X/Powers of X, and War of the Realms, Iron Man 2020 will be an event that will encompass several titles.

ComicBook.com brought us up to speed on what we need to know about the Iron Man 2020 event. This character is a descendant of Tony named Arno Stark. And the site quotes Marvel’s description of the new arc.

“How he tackles the responsibilities that come with being the armored Avenger will have monumental effect on the Marvel Universe.”

They presented some covers for the Iron Man 2020 title and a look at a couple of the pages. Notice the 616 version of Nick Fury and his SHIELD agents. If this new Iron Man has some ill-intentions, I guess he’s affecting them as well.

They also presented us with a checklist of what titles to expect this event in. With the addition of 2020 to the end of every title, I don’t know if these are existing series with the year added behind or new ones for the event. They do all start with #1. Also, there are some in the May and June installments that are covered with a classified label.

What I’m most excited about is the return of Force Works. The team is pretty much a revamped version of Avengers West Coast. This was Iron Man’s team in his 90s cartoon. It included War Machine, U.S. Agent, Scarlet Witch, Hawkeye, Spider-Woman, Wonder Man, and a guy named Sentry.

Also, notice the Iron Heart and Rescue titles. Gwyneth Paltrow finally donned her Rescue armor in Avengers: Endgame. And there are rumors that Kevin Feige and company want to introduce Iron Heart to the MCU.

This may just look like Iron Man with gears around his shoulders. But if Marvel is planning a big event around this, I’m sure Arno Stark is much more than what he appears. Though, I’m sure it helps to go back to that 1984 issue of Machine Man to see what he’s all about.

According to that checklist, the event will kick off with Iron Man 2020 #1 in January 2020. And the architect will be Dan Slott, who’s juggled Arno in the pages of Tony Stark: Iron Man with the help of Kieron Gillen and Dale Eaglesham. Slott has also been writing Fantastic Four’s return. And he earned his keep by writing Spider-Man.

Keep a lookout for these issues at your local comic book shop, Comixology, or Marvel.com. And for everything else Marvel-related, stick with Screen Geek.