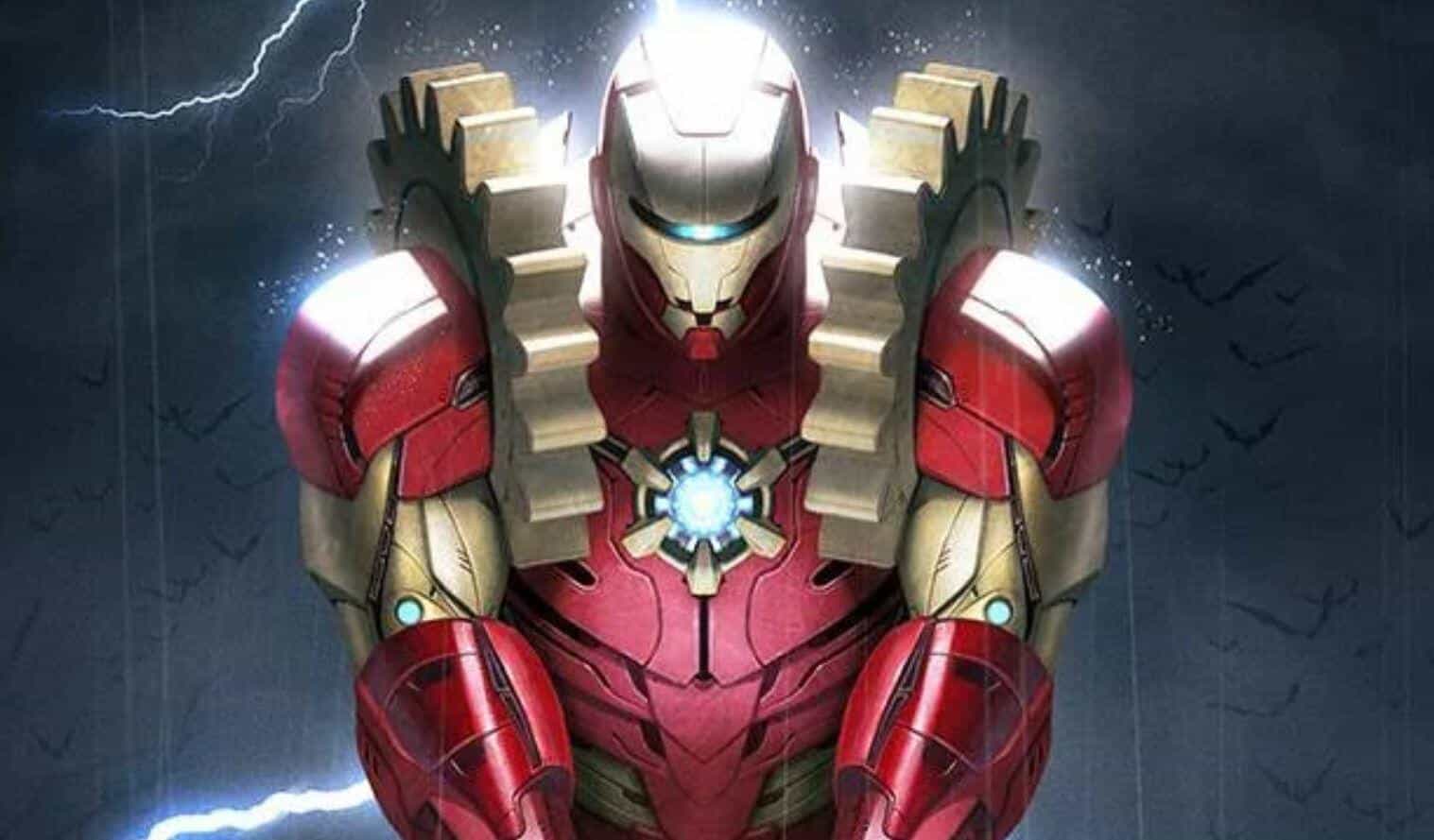 There have been a lot of crazy things in the Iron Man comics lately. I don’t know if this is to upstage killing him off in Avengers: Endgame. But the life of Tony Stark has been pretty wild in the four colors. Most recently, Stark created an Ultron Buster armor, in which meshed his mind with his suit. But also, there’s another Iron Man out there called Iron Man 2020. And it looks like Marvel Comics is planning big things for this character in the year of his namesake.

Comicbook.com spoke about this Iron Man 2020. Marvel published a teaser image of the Iron Man 2020 character drawn by Inhyuk Lee. As you can see, he’s standing over the grave of Tony Stark. Therefore, they plan on meeting Stark’s fate from the recent movie.

Evidently, he first appeared back in 1984. Machine Man 2020 #2 introduced Arno Stark, who was supposed to be Tony’s first cousin. But also, Arno was from the future. And in that future, he used his own Iron Man suit to become the corporate scum that Tony could have been. But recently, it was revealed that Arno was the biological son of Howard and Maria Stark, and that Tony was actually adopted.

This new version of Arno exists in modern day. And, he’s in Marvel’s main timeline, the 616 Universe. Although, this could finally be the future from that 1984 comic. This Arno was created by Kieron Gillen and Dale Eaglesham for the Marvel Now! series. In Tony Stark: Iron Man, where the title character has been dealing with Utron Pym, and his own Ultron Buster suit, Arno has returned. The fifth issue of the series focused on Tony’s brother. Last Tony saw of him, he put him in charge of his utopian city, Troy. But now, Arno has lived up to his corportate scum of a persona, and has joined Stark Industries’ rival, Baintronics Incorporated. But even though he’s affiliated with a higher power, Arno has a secret agenda of his own.

The Tony Stark: Iron Man series has been written by Dan Slott. The scribe made his mark on Spider-Man. Though now, filmmaker J.J. Abrams is taking a stab at the web-slinger. Then Slott moved on to the Fantastic Four. He co-writers this Iron Man series with Christos Gage. And the art is by Francesco Manna.

Their Ultron Agenda arc will end with Issue 19 in December. That issue will see the comic into the next year. And in such, this Iron Man 2020 character will rise to the forefront.

“What if there is no Tony Stark? What if there is only the Iron Man? At the end of 2019, the boundaries between man and machine are blurred and broken… and the Marvel Universe will be a very different place in the year 2020. A new Iron Age is coming… and you do NOT want to miss this pivotal issue.”

You can pick up issues of Iron Man’s latest adventures at your local comic book shop. Or, you can purchase them digitally at Comixology or Marvel.com. For further news on Marvel, stay tuned to Screen Geek.