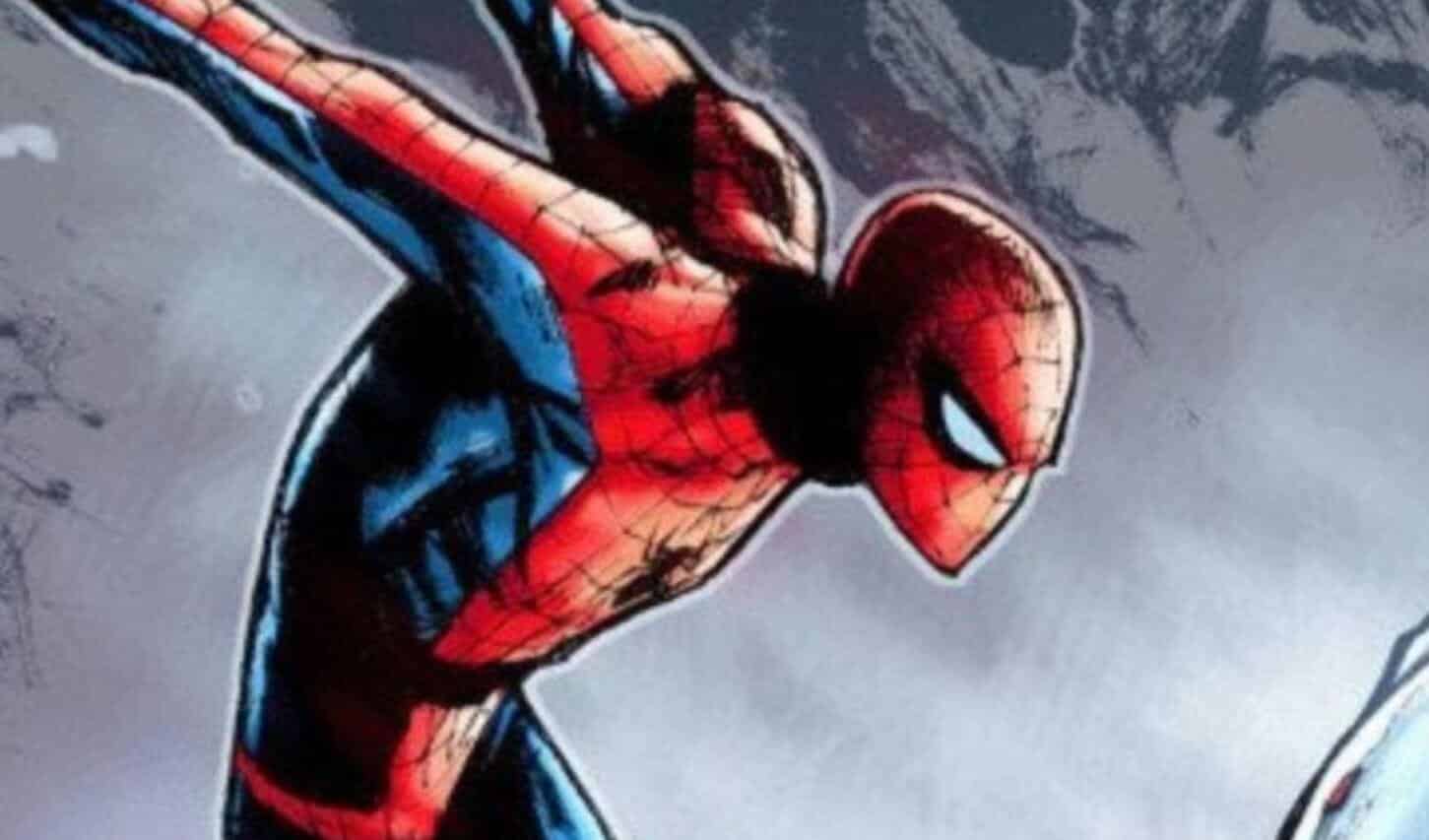 A few months back, Marvel teased a new Spider-Man project. The first day, they teased the number four drawn in a webbed-style. Many were hoping that this was a comic book adaptation of Sam Raimi’s unused script of his fabled fourth Spider-Man film. But then the next day, there was a picture of the number three in the same style. Evidently, it was a countdown. It was for a new Spider-Man comic, but not the one fans were hoping for. Instead, it was to announce that filmmaker, J.J. Abrams, was heading to the world of comics. Not only that, but his son would help. Finally, that comic has arrived. And it seems to introduce a new Spider-Man.

Abrams’ Spider-Man offers a different iteration of the Parker family. Before, Peter and Mary Jane had a daughter or two. One version of their daughter was May “Mayday” Parker, who becomes Spider-Girl. Another is Anna-May Parker, who dons the code name, “Spiderling.” In Abrams and Son’s comic, Peter and MJ have a son named Ben. Of course, both daughters were named after Peter’s Aunt May. This son is obviously named after Peter’s Uncle Ben, who coined the phrase, “With great power comes great responsibility.”

In Spider-Man #1, the title hero is fighting a new villain created by the Abramses, and artist, Sara Pichelli. Like all great villains, he has an army of minions. Cadaverous looks like a cross between Ultron and a Xenomorph. While battling these techno-organic creatures, Mary Jane gets in the way, and is killed.

Flash-forward twelve years later, and their son, Ben is a teenager. Where his father was a nerd, Ben’s a juvenile delinquent. After he comes home from a day of detention, his hand gets stuck to the doorknob. Later that night, he finds himself stuck to the ceiling. Aunt May is still around. She’s gotta be in her Hundreds at this point. Any case, she sends Ben to the attic to look through his father’s things. Mind you, since MJ’s death, Peter has retired from heroics. He’s indulged himself into a career as a photojournalist. The comic ends with a cliffhanger of Ben pulling out a tattered Spider-suit.

It’s fitting that a comic written by a seasoned filmmaker and his son is about a well-seasoned superhero passing the torch down to his son. I can easily see where JJ and Henry came up with this storyline.

You can purchase Spider-Man #1 from your local comic book shop or online at Comixology.com. For anything else Spider-Man, stay tuned to Screen Geek.