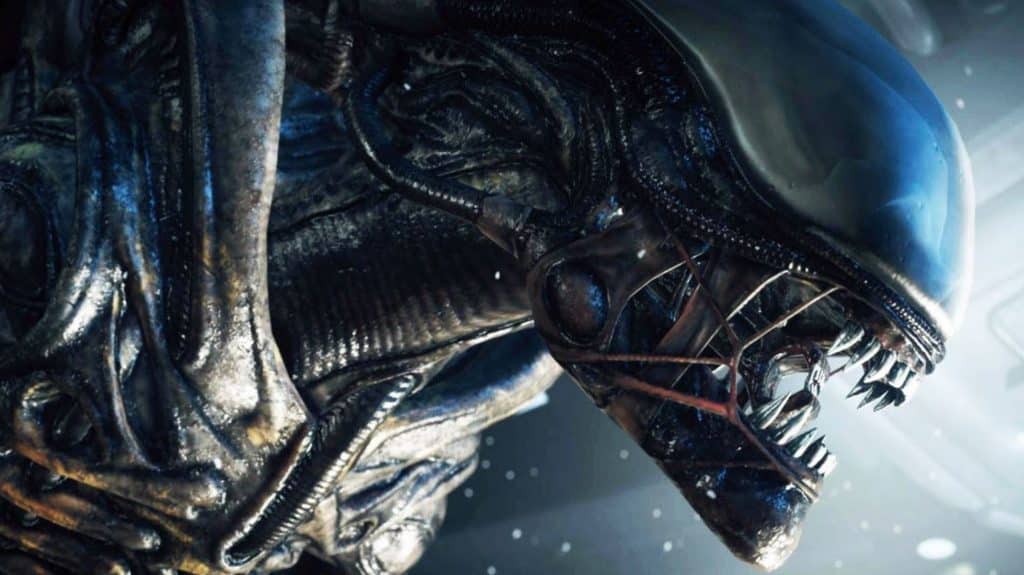 There’s plenty of issues with the newest Alien films to have come out over the last few years. They just don’t seem to be capable of capturing the spirit of Alien, which seemed so incredibly new and disturbing in 1979. It’s fair to say this was because of HR Giger, whose work seems to have been forgotten with the likes of Prometheus and Alien: Covenant.

His original Xenomorph design is easily one of the best monster concepts in horror and sci-fi. There’s something so robotic and organic about it, it’s hard not to feel uncomfortable looking at it.

But before Giger and Ridley Scott were involved in Alien’s production, there were some certainly absurd and unimpressive concepts for the Xenomorph thrown around. One of these concepts happened to be revealed by producer Walter Hill, who unveiled Robert Aldrich’s pitch for the alien. Aldrich was originally supposed to direct, and well…

“[Aldrich] said the movie will succeed or fail on the conception of the beast. He said, ‘we’ve gotta come up with something really unique.’ And he said, ‘I don’t know, just off the top of my head…. this may not be a good idea but… maybe we could get, like, an orangutan… and shave it – train the son of a b*tch, you shouldn’t see it very much.’ And we were thinking, ‘God almighty.’ That’s one we hadn’t thought of.”

Aside from that mess, the concept for the Xenomorph was also developed between Dan O’Bannon and artist Ron Cobb before Giger came onboard. While Cobb did come up with the idea for acidic blood, the rest of his design was less than great. Instead of the timeless, eerie design Giger created, Cobb had come up with a more Cthulhu-styled approach. The alien had crab-like legs, tendrils from its head, and claws for hands. You can see it all from the original sketch and a fan-made sculpture based on it. Let’s just all be thankful Giger eventually worked on the film; hopefully his influence returns to the franchise at a later point.

It brings to mind the original Predator design, which would have been absolutely terrible had it ever been made – and different from the iconic character we know today.

What did you think of the original Alien Xenomorph design? Be sure to tell us your thoughts in the comments!