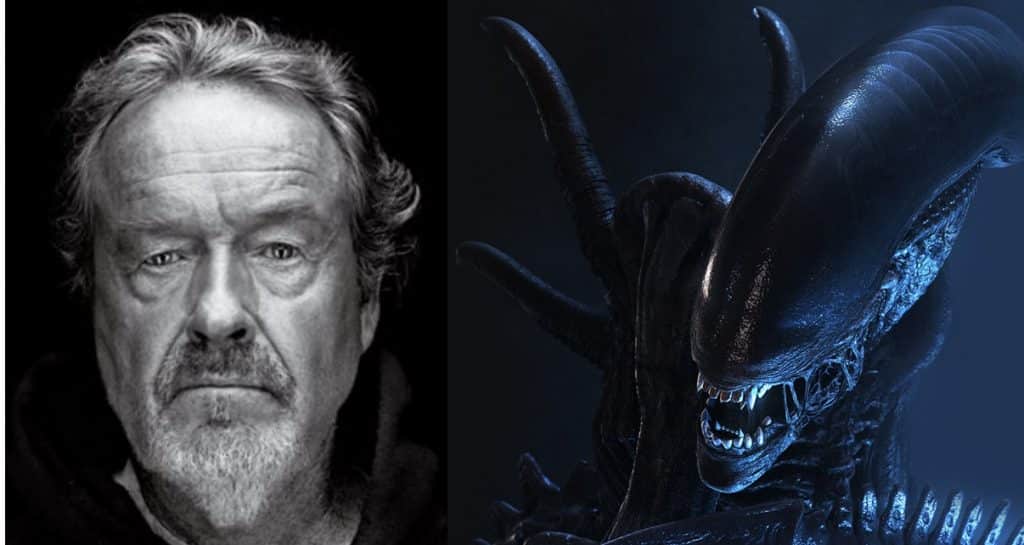 While Alien: Covenant tended to focus more on the Xenomorphs than Prometheus did, it seems like Scott wants to move away from them once more with his next Alien film.

Ridley Scott recently spoke to Entertainment Weekly about the Alien: Covenant sequel, where he explains that the franchise will only survive if they trade out the Xenomorphs with artificial intelligence.

“We are [going to make another], we are. I think what we have to do is gradually drift away from the alien stuff. People say, ‘You need more alien, you need more face pulling, need more chest bursting,’ so I put a lot of that in Covenant and it fitted nicely. But I think if you go again you need to start finding another solution that’s more interesting. I think AI is becoming much more dangerous and therefore more interesting.”

Scott has pretty much said this before, so apparently this means we can expect more David in whatever sequel he conjures up as opposed to our beloved aliens. It makes sense, after all murderous androids were a part of the original film, but do we need to focus so much on them?

When Ridley Scott announced he’d be making an Alien prequel, I was hoping for a dark look at what lies beyond the stars. And I don’t mean the “Engineers” and their incoherent black goo, or the devious android that destroyed them.

Instead, I was hoping we’d receive the disturbingly beautiful art of HR Giger, the lovecraftian EC Comics-laced writings of Dan O’Bannon, and the practical visuals Ridley Scott once used in 1979 to bring it all together. But this seems to no longer be the case. We’ll simply get a bajillion dollar blockbuster promising aliens in the trailers and delivering only a predictable evil android’s Saturday morning cartoon shenanigans.

Maybe one day the franchise will return to something more proper with its name… something alien.