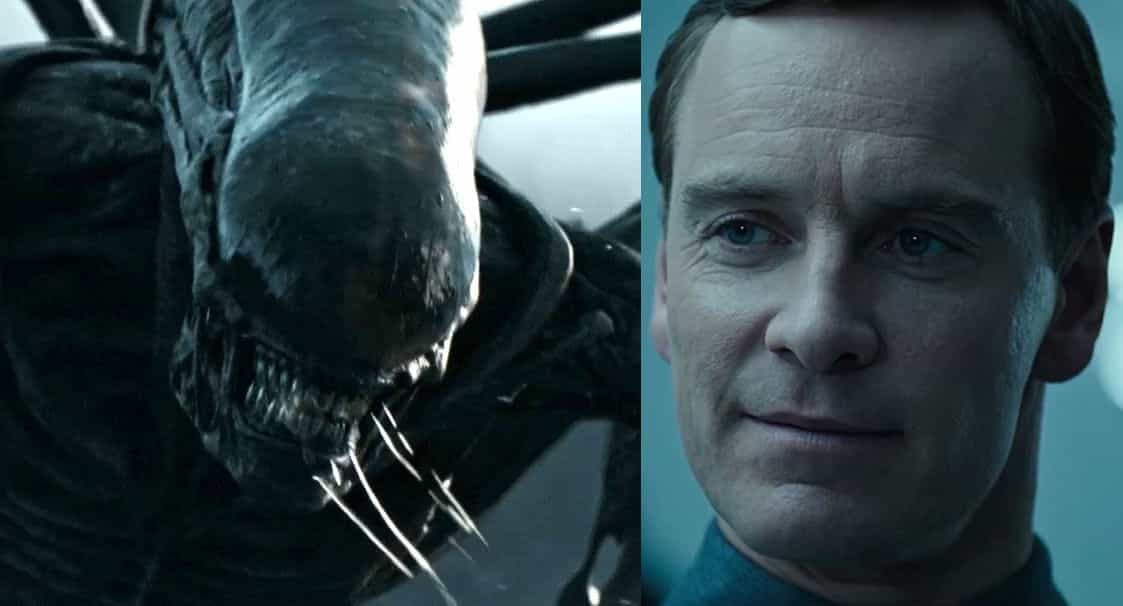 While Alien: Covenant hasn’t seen too much improvement in reception compared to its predecessor Prometheus, that still doesn’t mean another sequel won’t be on the way. In fact, director Ridley Scott is already giving details on what he hopes to achieve with the next film that’s supposed to lead into the events of the original Alien.

Scott explained in an interview on the Empire podcast that the next film would move on from the aliens and focus more on androids and the concept of artificial intelligence. According to Scott:

“I think the evolution of the Alien himself is nearly over, but what I was trying to do was transcend and move to another story, which would be taken over by A.I.’s. The world that the AI might create as a leader if he finds himself on a new planet. We have actually quite a big layout for the next one.”

It makes sense considering the Xenomorphs in Alien: Covenant just about reached the evolutionary point of their counterpart in the original Alien. There’s also plenty of material to work with regarding David who made some very interesting developments in Covenant. But of course this probably isn’t what any of the fans want, and again it may be another risky turn for the franchise in this strange series of prequels.

Either way, the script is reportedly complete, with Scott hoping to shoot the film next year. Only time will tell what’s in store for the Alien franchise.

It also looks like we definitely won’t be getting the Neill Blomkamp directed version of an Alien movie.

How do you feel about Ridley Scott focusing on androids rather than aliens? Do you want to see another prequel? Let us know in the comments section!