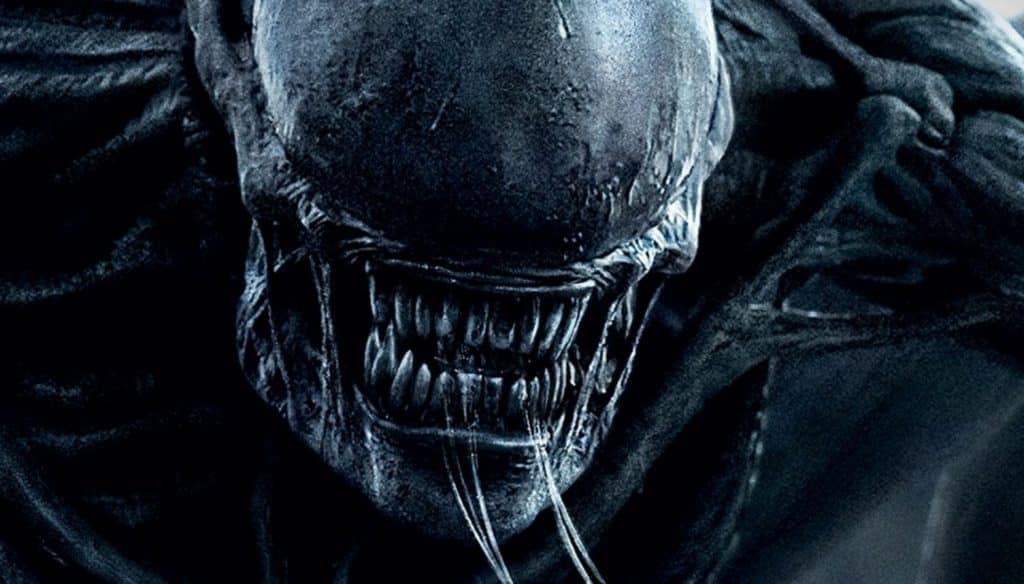 Although Ridley Scott has been assuring what fans are left that an Alien: Covenant sequel was on the way, it seems that’s no longer the case.

According to a user on the Blu-ray.com forums (via AvP Galaxy), Covenant didn’t do what Fox was hoping for. Because of this production on the sequel which was being fast-tracked seems to have stopped. The Disney buyout hasn’t helped matters either, according to the source.

“The sequel to Covenant was originally due to start preproduction this month in Sydney. After the box office results filming was canceled, and a warehouse storage unit full of stuff was auctioned off a few months ago. So the original plan of pumping out another quickly has definitely changed with no immediate plans for anything.”

Although the movie didn’t fail, it certainly wasn’t the box office smash Fox was hoping for. The flick only made $240 million worldwide on a $94 million budget. This seems to be a similar situation to when Prometheus came out. When the movie didn’t do as well as the studio hoped, there was a break for a few years until Covenant came around and sort of distanced itself from the events of Prometheus and the original plans for a new trilogy.

It’s a shame because Fox seemed confident about Alien: Covenant, and even pushed its release date up to May. But hopefully they’ve learned their lesson and will give the Alien franchise a well-deserved rest. There’s a lot of potential for storytelling, sure, but without Dan O’Bannon or HR Giger, why bother?

How do you feel about the Alien: Covenant sequel being cancelled? Tell us your thoughts in the comments!