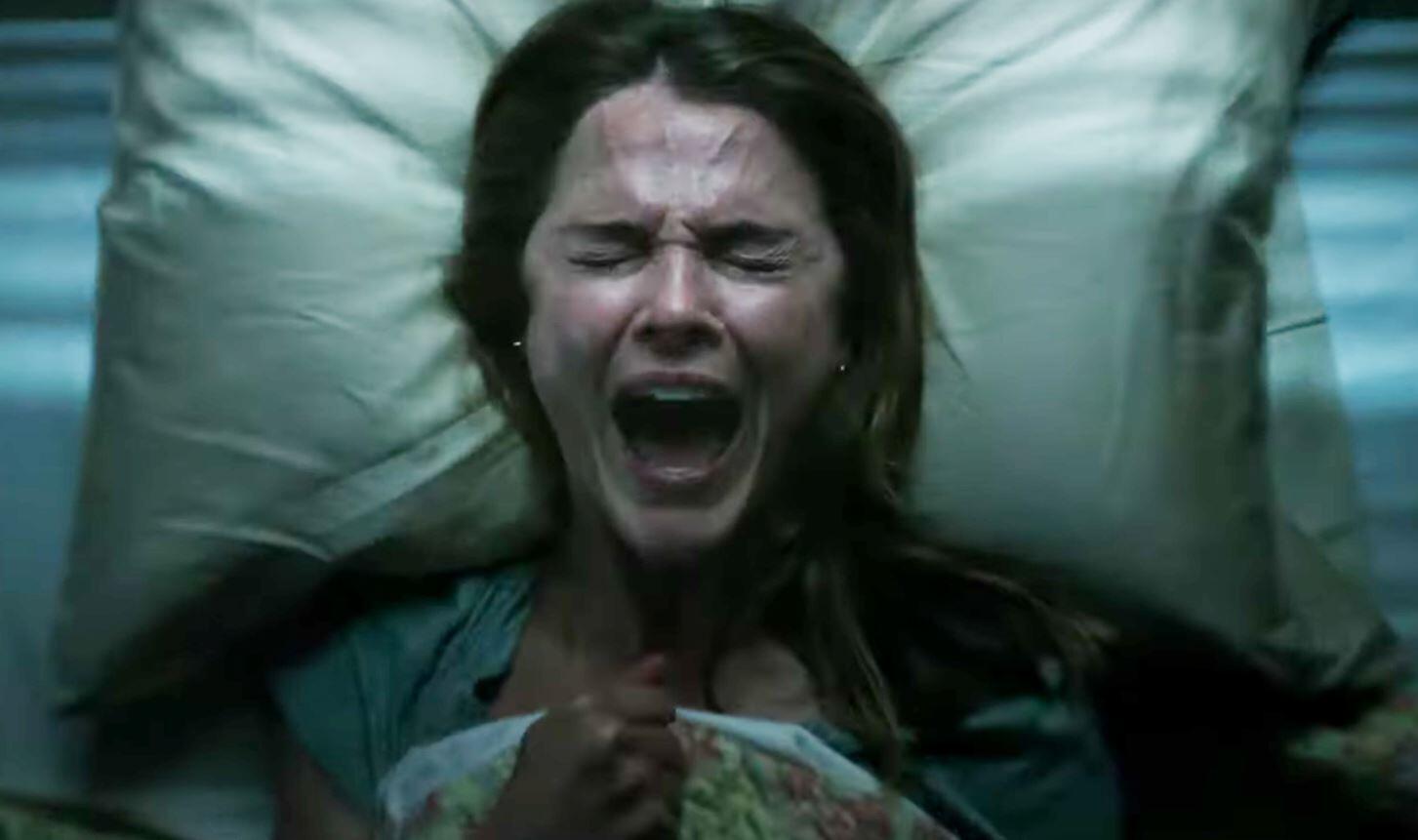 The all new trailer for the upcoming horror film Antlers happens to be one of the creepiest released in recent memory. The footage opens with a small child feeding some poorly killed animal to an unseen entity before the trailer cuts away.

Of course, the eerie tone it opens with continues throughout the footage – promising a uniquely suspenseful and bizarre horror film. Check out the Antlers trailer down below!

“A small-town Oregon teacher (Keri Russell) and her brother (Jesse Plemons), the local sheriff, discover that a young student (Jeremy T. Thomas) is harboring a dangerous secret with frightening consequences.”

Antlers was produced by Guillermo del Toro, David Goyer, and J. Miles Dale. It was written by C. Henry Chaisson & Nick Antosca and Scott Cooper, based upon the short story The Quiet Boy by Nick Antosca. Scott Cooper directs the film.

There’s certainly a lot of horror-related talent connected with this new movie. For example, screenwriter Nick Antosca is currently working on the new Child’s Play series.

“The series is going to be closer to the tone of the first two movies in the series though,” Antosca said earlier this year. “It’s going to go back to a sort of classic scare.”

“It’s consistent with that mythology, but it’s a whole new story,” Antosca said. “So you could come into it without knowing anything about the previous stuff and get into it. But it is consistent with all the mythology that has come before, so it is in canon.”

Antosca certainly knows the horror genre – and given his credits on Antlers – it’s guaranteed to be worth a watch.

What did you think of the Antlers trailer? Are you excited to see the upcoming horror film? Let us know in the comments section down below!