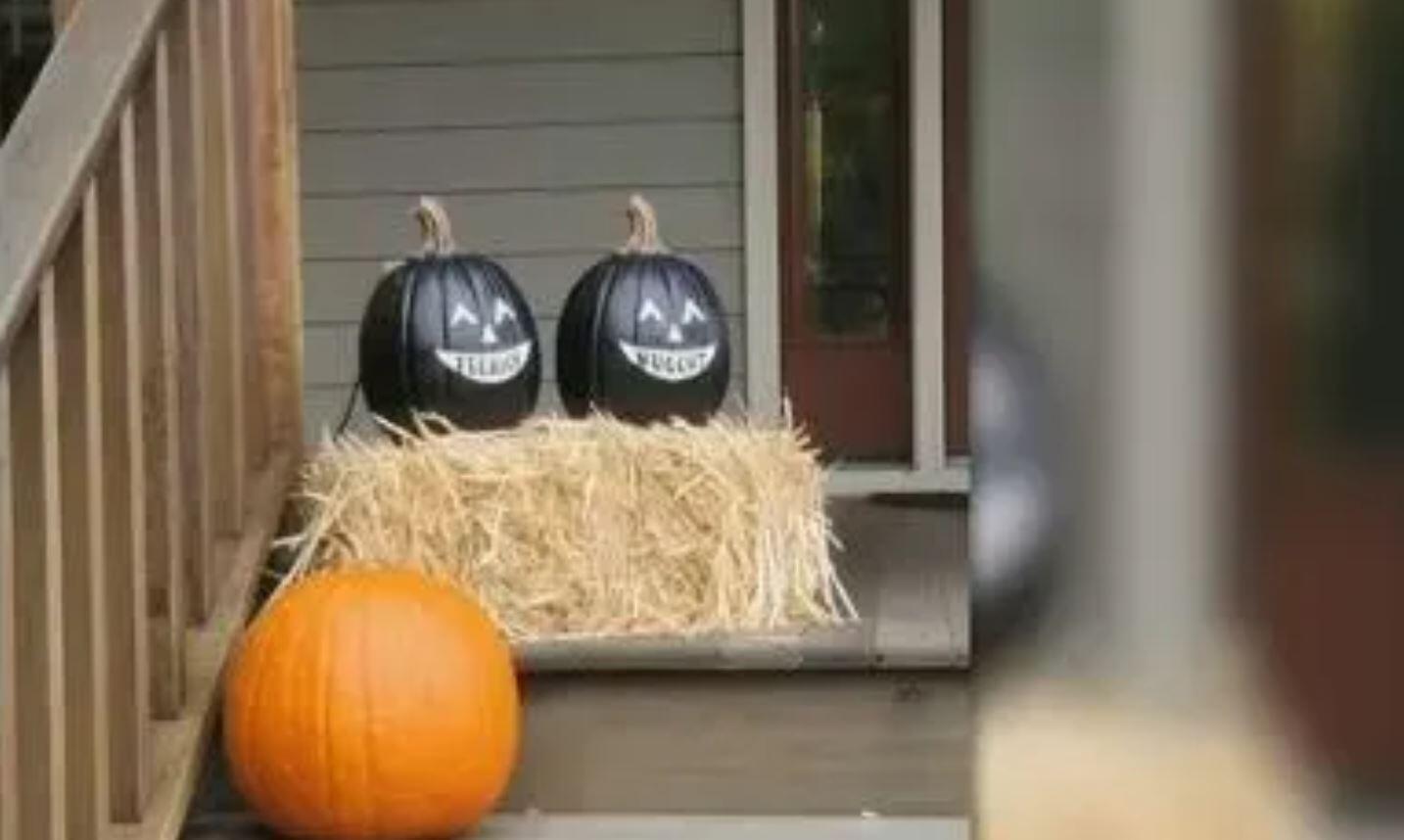 It seems there’s no end to the controversy this year when it comes to Halloween. A local news outlet in Nyack, New York, recently reported a pair of black pumpkins with white facial features. And soon after a NAACP leader made the statement that black jack-o-lanterns are a form of blackface. The controversial reports thus motivated the Bed Bath & Beyond chain of retail stores to remove the black pumpkins from their shelves and online store.

Pumpkins pulled from stores for looking like blackface, but politicians who wear it some how not only survive but get reelected 🤡🌎https://t.co/ihe7pnIg2h

Westchester’s News 12, the outlet that first reported the black pumpkins in Nyack, New York, stated that they “upset some community members.”

“The reaction from some community members led the Feerick, Nugent, MacCartney Law Offices to take the pumpkins down less than 48 hours after setting them out on the porch,” the outlet revealed.

The law firm which first displayed the pumpkins has since commented, explaining that they didn’t mean to offend anyone by displaying the decorations.

“We understand that someone complained about them, and so once we got word of that, we immediately took them down,” attorney Mary Marzolla told News 12.

“We represent people of all colors and faiths, and we would never do anything to exclude anyone from any community,” she said.

“It’s just nothing I take offense to personally, but since it did offend someone we took proactive steps to take it down,” said Marzolla’s associate Alak Shah.

As for when News 12 spoke with the local NAACP chapter’s director, he explained that the pumpkins stem from an “extreme lack of sensitivity” and are simply a form of “blackface”.

“By now I would believe everyone [would] know that anything in Black face is offensive,” said local NAACP Director Wilbur Aldridge. In fact, Aldridge stated that it was “equally offensive” for Bed Bath & Beyond to have carried the product in the first place.

As for the store chain themselves:

“Bed Bath & Beyond apologized, saying that any offense was unintentional and that it ‘immediately removed’ the pumpkins from sale,” News 12 reports. “The store says it took action after News 12 reached out but would not say if it had received any other complaints.”

How do you feel about black pumpkins and jack-o-lanterns being considered a form of blackface? Let us know in the comments section down below!