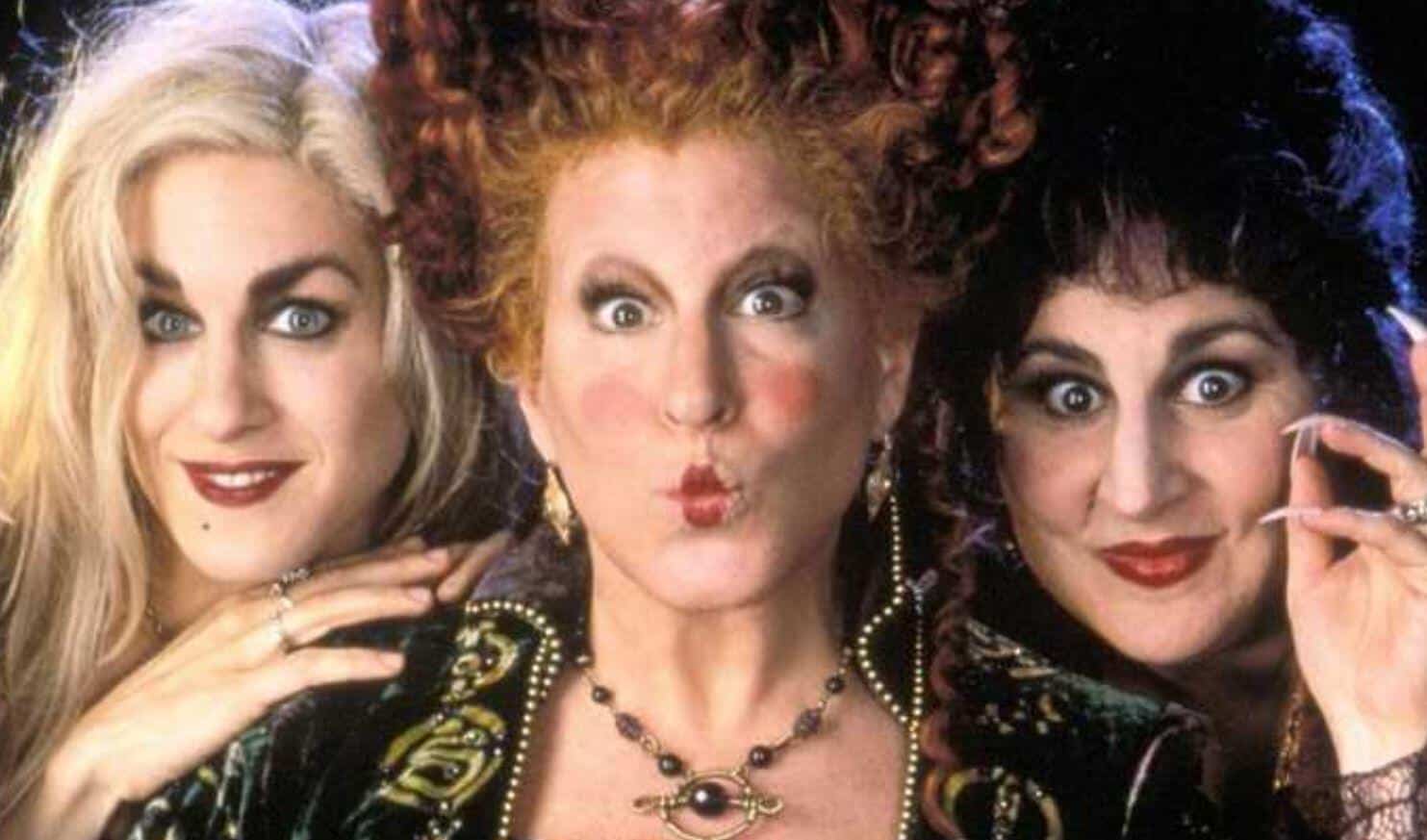 As is per usual this time of year, fans from across the world are celebrating their love for Disney’s 1990’s classic film Hocus Pocus. The Halloween-themed movie has become one of their best known Halloween movie classics, and every year since its release the question of a sequel has been brought up. But now with Disney eager to fuel their new streaming service Disney+ with exclusive material, it looks like they’re finally working on a Hocus Pocus 2.

The news comes from Collider, who have exclusively learned that writer Jen D’Angelo has been tapped to pen the script. Although no specific plot details have been unveiled for the new potential sequel, there is one exciting notion – they want to bring back the original cast of witches.

That’s right, while the stars are not officially attached just yet, it does appear that D’Angelo is working on a way to bring back Bette Midler as Winifred, Sarah Jessica Parker as Sarah, and Kathy Najimy as Mary. Of course, we don’t know just what roles they’ll play in the story either – they may just as well be passing the torch to new witches. Or, rather appropriately, they could once again be the main focus as they plot their revenge.

It’s exciting to hear that a sequel to Hocus Pocus is finally in the works. After many rumors that a sequel wouldn’t happen, or that the movie would simply be remade, it’s looking like Disney is making the right choice in simply continuing the original story.

Of course, there recently was a sequel in novel form – but there’s something completely different in having the original cast return for an authentic film continuation. Hopefully we find out more about the sequel’s plot as development continues.

How would you feel about Hocus Pocus 2 being produced for Disney+? Are you excited to see the original classic finally get a continuation? Let us know in the comments section down below!