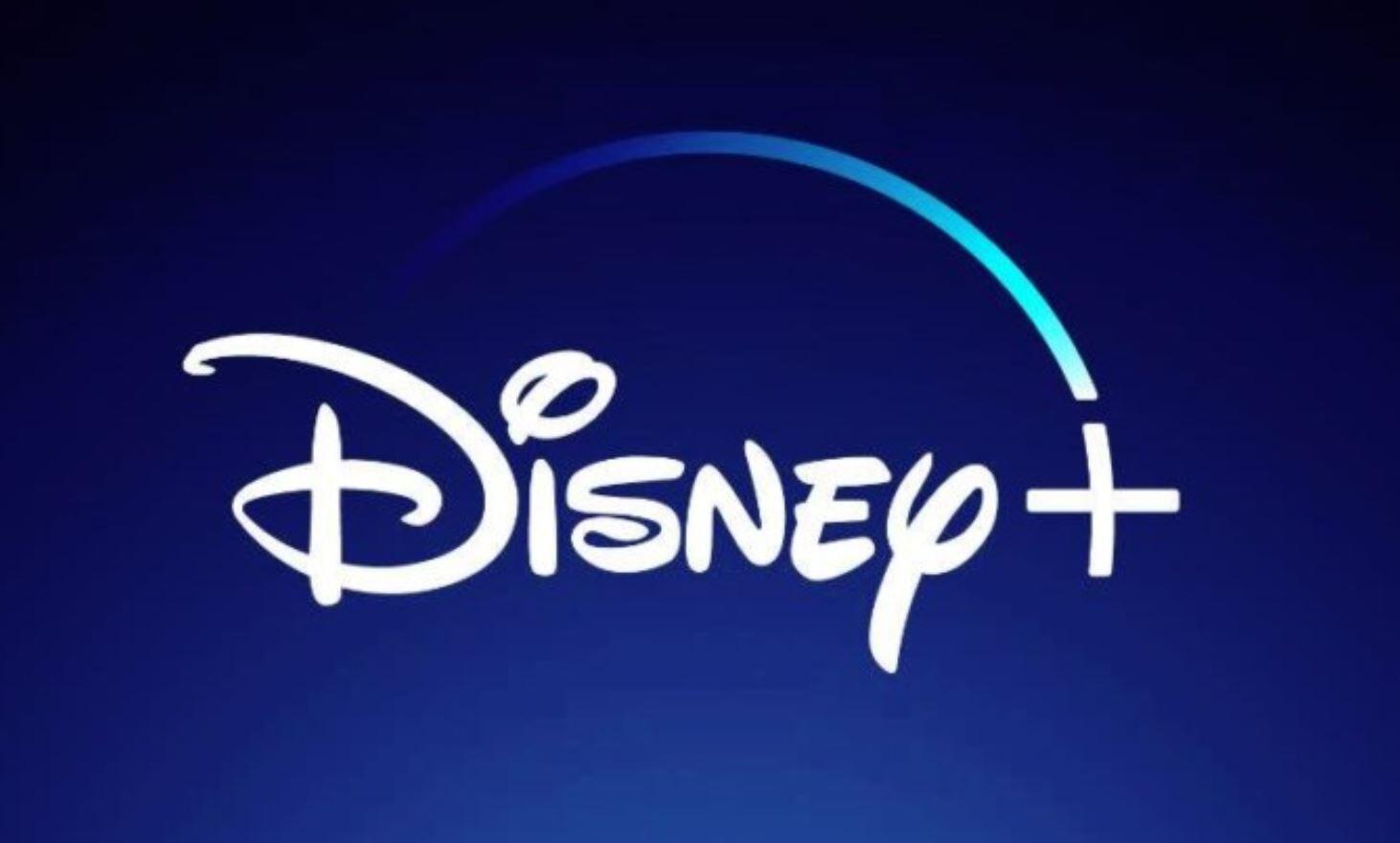 Disney Plus is almost here! Everyone knows by now that the streaming service will offer original programming. They’ll have projects like a live-action Lady and the Tramp, a High School Musical series, and a Lizzie McGuire reunion. Also, they will offer originals from their other licenses, like Star Wars’ The Mandalorian, and a slew of live-action Marvel shows. Not only that, but their massive back catalog will include a selection from their 80-plus year history, and the additional histories of Marvel and Star Wars.

The Disney+ Twitter account posted a short video showcasing what they will offer. Be sure not to blink.

It. Is. Time. From Snow White and the Seven Dwarfs to The Mandalorian, check out basically everything coming to #DisneyPlus in the U.S. on November 12.

Though, if you have to blink…..and have a lot of time on your hands, there’s a three-hour-long trailer on Disney’s Youtube channel.

In their statement, they promised a menu from Disney’s very first movie, Snow White and the Seven Dwarfs, to their latest show, The Mandalorian. Though, as Screen Rant reports, certain things like Song of the South and that crow scene from Dumbo are mysteriously missing.

Disney Plus won’t be the only streaming service launching next month. Apple will also be releasing their own. But I don’t think their offerings will be as impressive as Disney’s. The only thing I know from Apple TV+ is a Jennifer Aniston show. And if Steve Job’s company buys Sony, they won’t even get Spider-Man.

Both of these services will join this next generation of TV. Cable is a thing of the past. Disney and Apple will join CBS All Access, HBOMax, Amazon Prime, DC Universe, and Peacock. Not to mention, there are the godfathers of the streaming wars, Netflix and Hulu. To stand out from the crowd, you need to offer something unique. And if what Disney Plus has to offer isn’t unique enough for you, I don’t know what would be.

Disney+ launches on November 12th. The first episode of The Mandalorian will be available to stream that day. You’ll have to wait for their Marvel shows. But there’s that impressive back catalog to choose from, including every single Star Wars movie. Well, I doubt the Christmas Special will be on there. For details on their upcoming original programming, check our own back catalog of articles on Screen Geek.

Exclusive: Doug Liman Isn’t Sure If ‘Edge of Tomorrow 2’ Is Happening – But He’d Love To Do It
James Gunn Teases A Death In ‘Guardians Of The Galaxy Vol. 3’
Advertisement
Advertisement
To Top