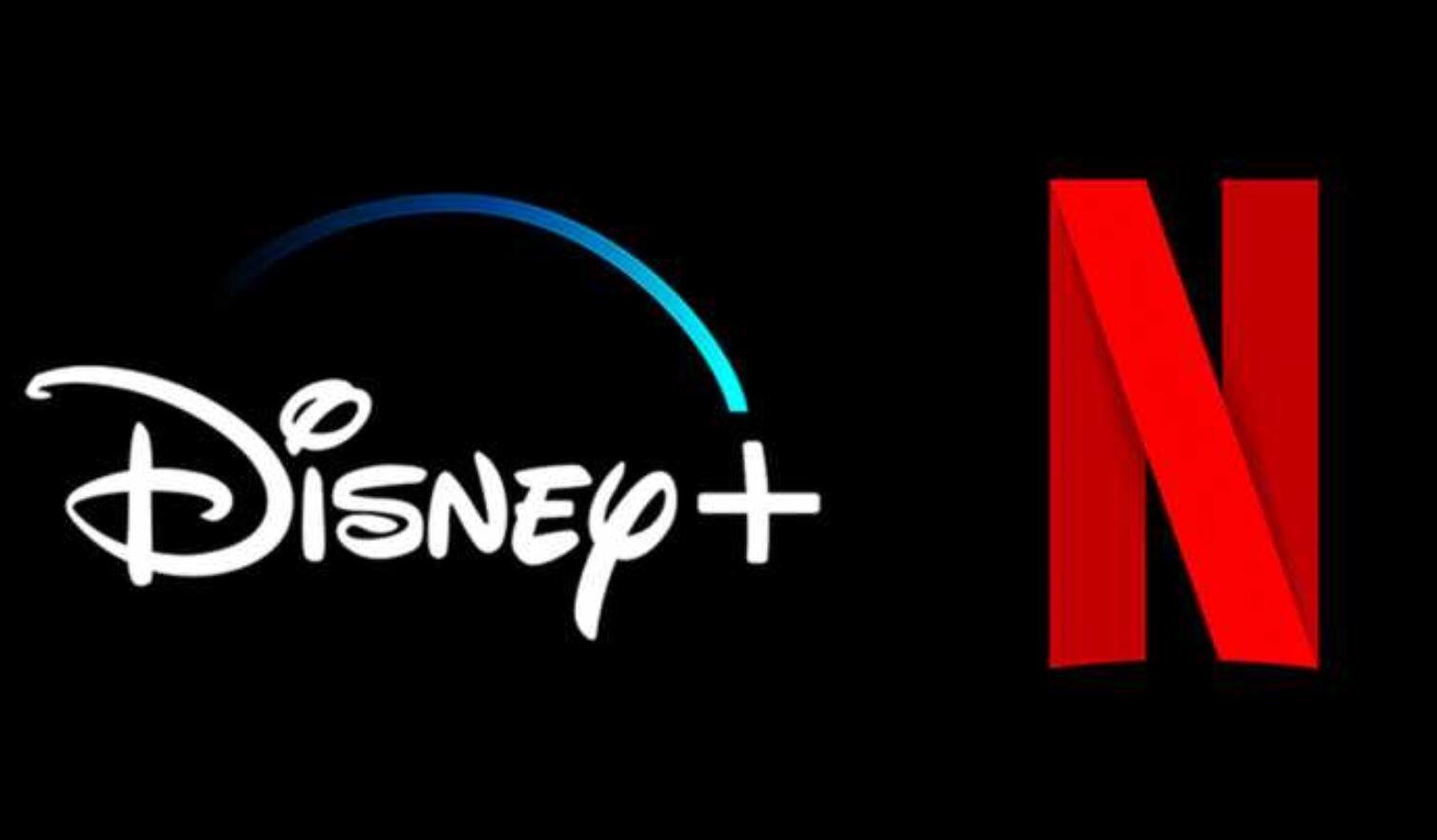 With cable becoming a thing of the past, streaming services are popping up everywhere. Netflix and Hulu were the pioneers of the market. And they upped their game by creating original programming. Soon, there will be NBC’s Peacock, WB’s HBOMax, Apple TV, and Disney Plus.

The most progressive of these is Disney’s service. It will offer original programming and backstock from all of the respective franchises they own. Thus, including Star Wars, Marvel, and National Geographic. With all the shows they announced, especially on their Marvel side, they’re giving Netflix a run for their money. Not to mention, the subscription fee will be half the price of Netflix. And to stick it the big red N even more, Disney is banning all ads from Netflix.

In a report from the Wall Street Journal, Disney told it’s staff not to accept advertising from their rivals in the streaming world. Though they later revised this ban. Now, they seem to be accepting ads from everyone but Netflix. And this extends to everything that Disney’s light touches.

The reason behind this is because, while the other services display ads from other companies, Netflix does not. Where that was a benefit to Netflix, it might turn around to bite them. Disney has ABC, Freeform, ESPN, National Geographic, Hulu, and many others in their empire.

“In a statement, Disney said the subscription streaming-video business has evolved, ‘with many more entrants looking to advertise in traditional television, and across our portfolio of networks.’ The company said it re-evaluated its initial blanket ban on streaming ads ‘to reflect the comprehensive business relationships we have with many of these companies.'”

So far, the folks at Netflix declined to issue any comments.

Hopefully, Netflix can call on their no-ad strategy to lure customers in. And they better not cancel any more shows on a whim. Just keep pushing out episodes of The Ranch, Umbrella Academy, and 13 Reasons Why. Hopefully, their Sandman series will be good.

Disney Plus will launch on November 12th. The subscription will cost $6.99 a month. And along with their massive back catalog, the first episode of Star Wars’ The Mandalorian will be available to stream. For further development on the streaming wars and Disney Plus and to see if Netflix will come up with anything to combat this, stay tuned to Screen Geek.

Continue Reading
You may also like...
Related Topics:Disney, Disney Plus, Marvel, Netflix, Star Wars, The Mandalorian