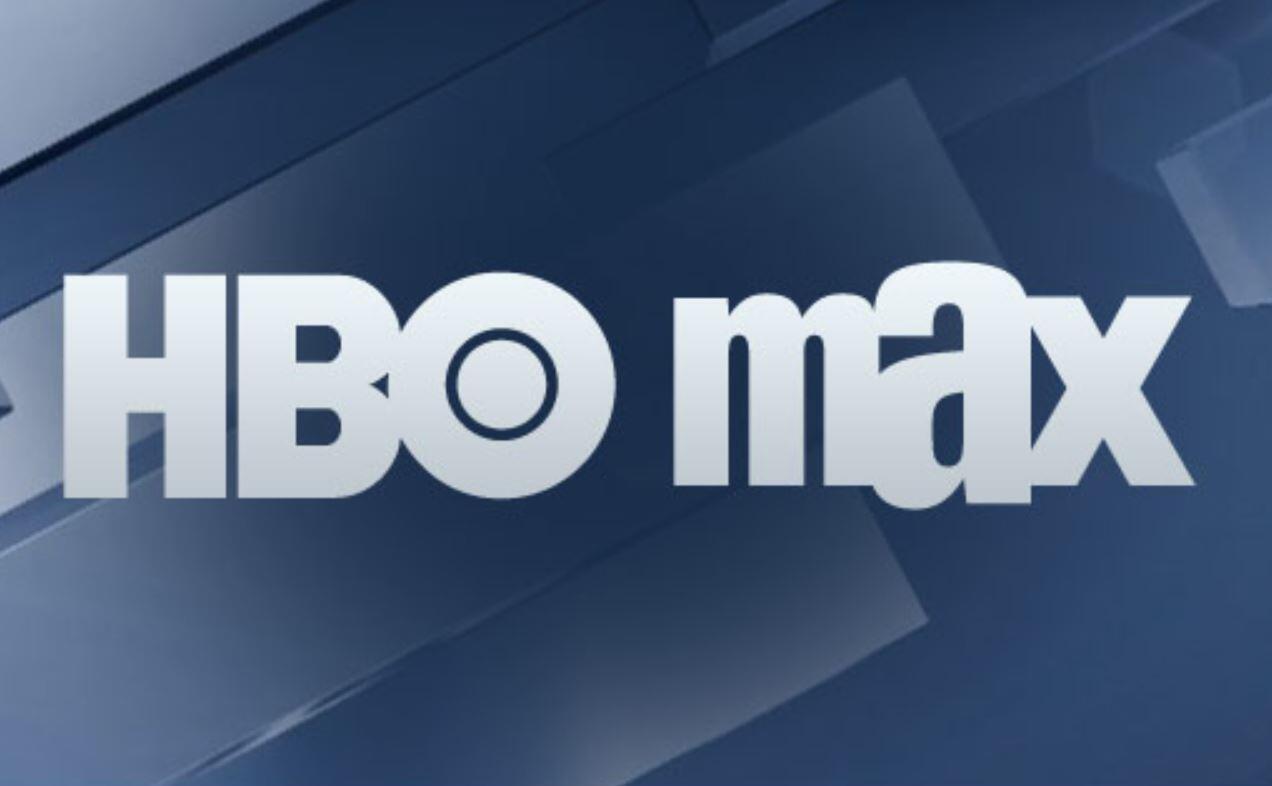 Streaming services have grown to become essential to the film industry and audiences alike. These platforms have allowed for unique content like Stranger Things and The Marvelous Mrs. Maisel to thrive, while also changing the way audiences view content.  With these services dominating the marketplace, it’s no surprise that competitors want to get a slice of the pie. That’s where WarnerMedia comes in. According to a new report, WarnerMedia will reportedly name this service HBO Max.

With HBO and several hit sitcoms like The Big Bang Theory under their control, the company has been developing its own service to compete with Netflix, Amazon, and the upcoming behemoth Disney+.

Considering the competition in WarnerMedia’s way, some may be skeptical about the longevity of their platform. WarnerMedia boss Bob Greenblatt is supremely confident however, stating in an interview with NBC News the superiority of HBO programming compared to other services.

Greenblatt does have a point when it comes to the excellence of HBO. Shows like Game of Thrones and The Sopranos were cultural phenoms during their time on air, reaching a level of success few TV programs could copy. That being said, the competition will only continue to mount over the coming years, so time will tell if HBO Max can last.

Are you interested in HBO Max? Let us know in the comments!

Disney Removes Controversial Scene From ‘Toy Story 2’ In Wake Of #MeToo
Sting Vs. The Undertaker Teased By WWE In New ‘Reimagined’ Video
Advertisement
To Top