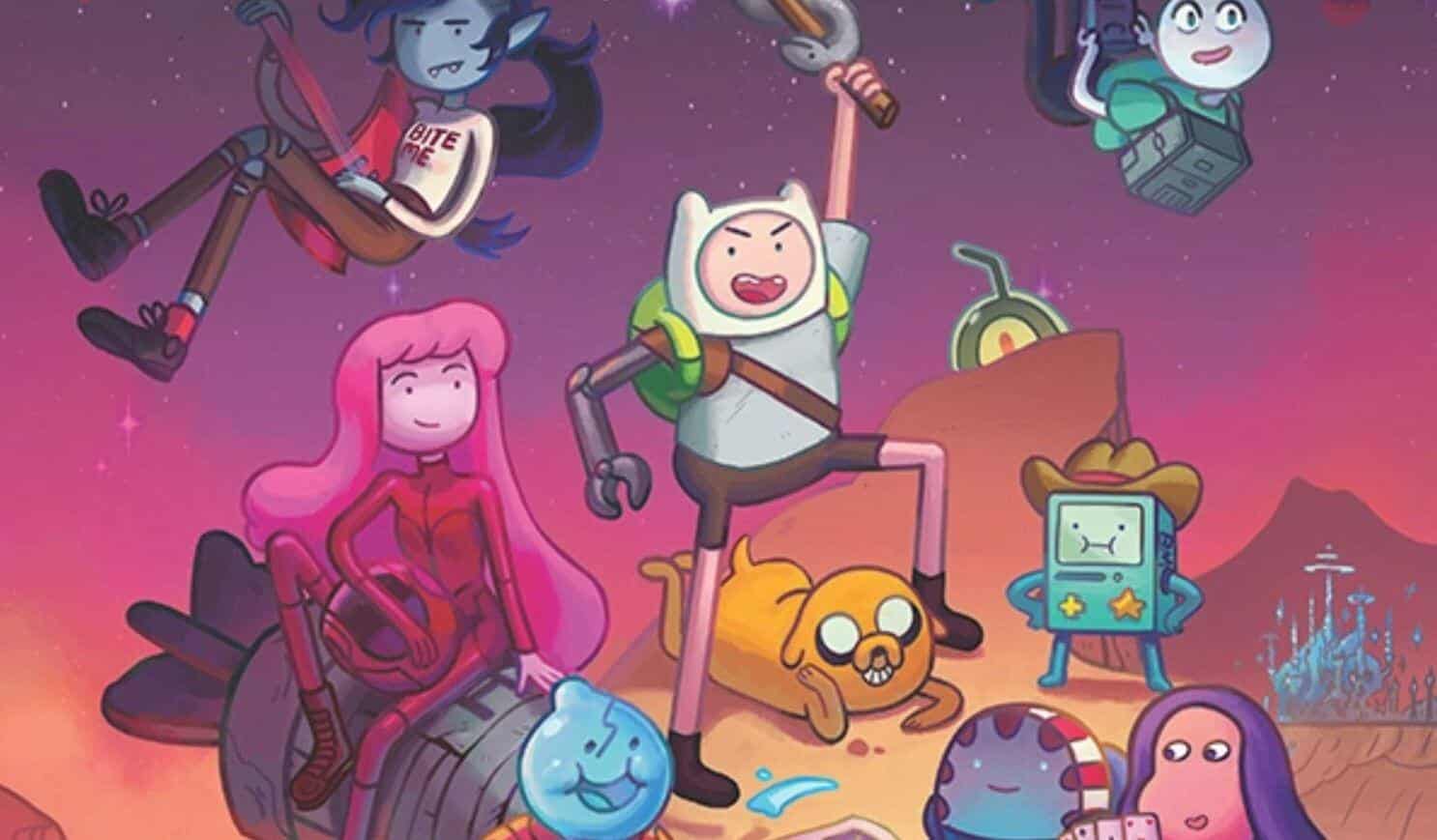 The popular Cartoon Network series Adventure Time recently concluded its final season, but it appears that won’t be the end for the animated show. It looks like the upcoming WarnerMedia streaming service HBO Max will be producing for completely new one-hour specials. The new revival will be released under the brand title Adventure Time: Distant Lands.

“Adventure Time was a groundbreaking series and a creative playground for so many talented creative artists. Producing Adventure Time: Distant Lands for HBO Max will allow our studio to explore this beloved world in an all-new format.”

The names and plots for the four one-hour specials have also already been released.

BMO: When there’s a deadly space emergency in the farthest reaches of the galaxy, there’s only one hero to call, and it’s probably not BMO. Except that this time it is!

Obsidian: Marceline and Princess Bubblegum journey to the imposing, beautiful Glass Kingdom — and deep into their tumultuous past — to prevent an earthshaking catastrophe.

Wizard City: Peppermint Butler starts over at the beginning, as just another inexperienced Wizard School student. When mysterious events at the campus cast suspicion on Pep, and his checkered past, can he master the mystic arts in time to prove his innocence?

Together Again: Finn and Jake [reunite] to rediscover their brotherly bond and embark on the most important adventure of their lives.

It’s definitely going to be exciting seeing how the show continues on another platform after having just ended on its tenth season. But for Warner Bros. and their upcoming service HBO Max, it’s definitely a good idea for offering exclusive new content.

How do you feel about Adventure Time being revived for HBO Max? Are you excited to see Adventure Time: Distant Lands? Let us know in the comments section down below!