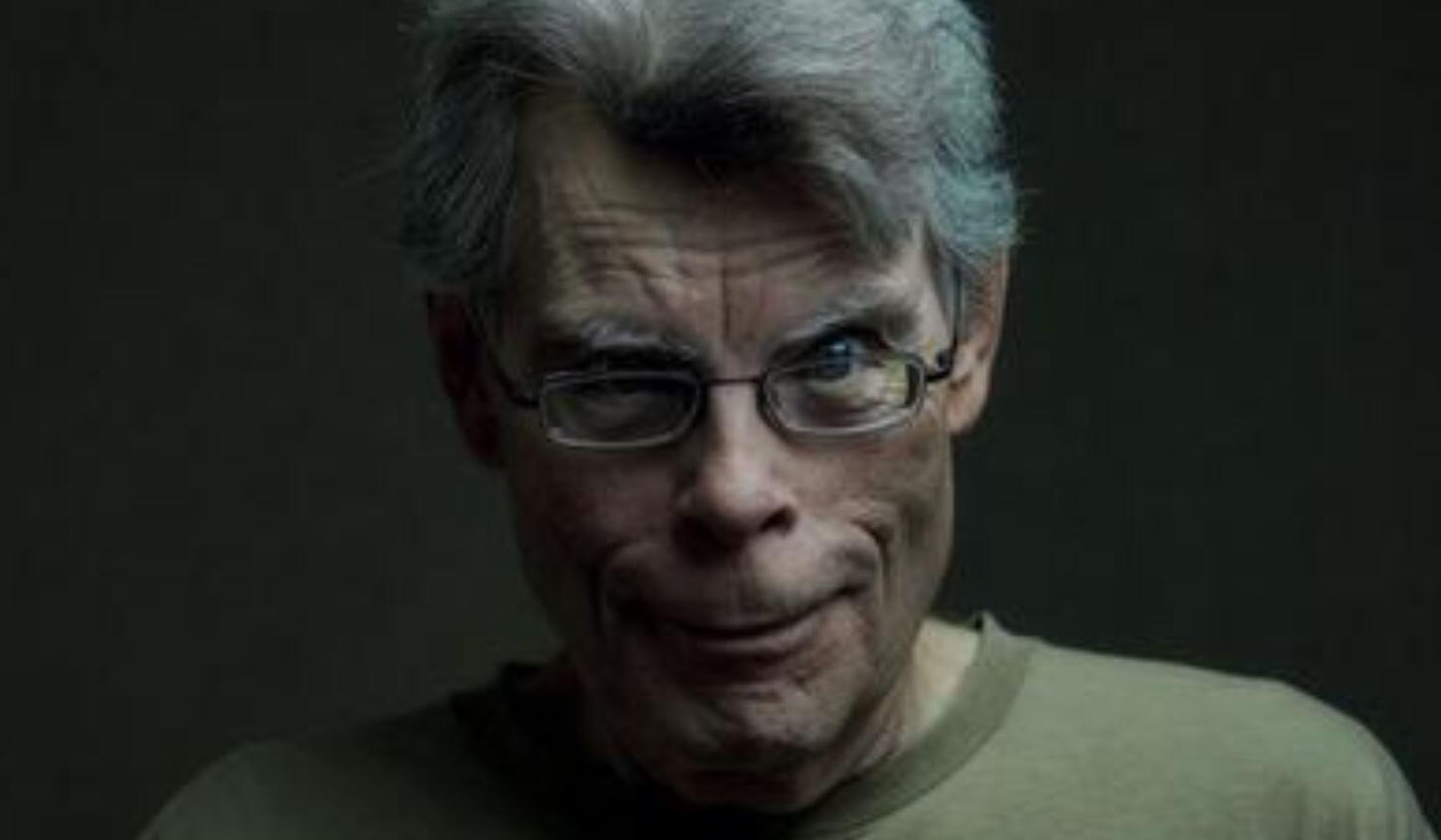 It’s no mystery that horror author Stephen King has made a massive impact on the horror genre throughout his career. He’s not only written some of the most iconic and inspirational novels of his generation, but many of them have been adapted into some of the most iconic and inspirational films as well. And obviously because of this, Stephen King has had quite a bit of edge when it comes to his reviews or opinions for unrelated original horror works.

Now Stephen King has released his picks for the best horror has to offer in 2019, and interestingly he emphasized how much he loved the Child’s Play remake as his pick film-wise. Read on for Stephen King’s 2019 horror picks!

“I didn’t go see it in the theaters, because I thought, ‘Well, this is just another warmed-over sequel,’” says King. “Mark Hamill does the voice of Chucky and I just f—ing loved that movie. I laughed and I cried at the things in there. Everybody who’s in the movie does a terrific job. It’s a smart script and it’s just a load of fun. It really is. It’s gruesome as hell. There’s this scene where this guy is [laughs] hanging some Christmas lights on his house, and Chucky does something to the ladder, and he falls off and he lands on his feet, and his bones come right out the side [now convulsing with laughter] of his legs. And you know, it’s not funny, but at the same time it is funny.”

“I love the series that’s on Netflix now, Marianne. It’s a French series and it’s very, very scary. There is something in there from Stranger Things, so a little bit of that vibe, and a little bit of the Steve King vibe as well.”

“There’s a wonderful book called Ninth House, its by Leigh Bardugo. It’s like Harry Potter but for grownups. That’s the kind of book, you read that, you say to yourself, it’s scary, it’s smart, it’s imaginative, and you hope that there’ll be more.”

And there you have it – Stephen King’s 2019 horror picks. Do you agree with his choices? Let us know in the comments section down below!

Haunted House McKamey Manor Offers $20,000 To Make It To The End – But No One Has Done It
Benedict Cumberbatch Weighs In On The Marvel Movies Debate
Advertisement
Advertisement
To Top