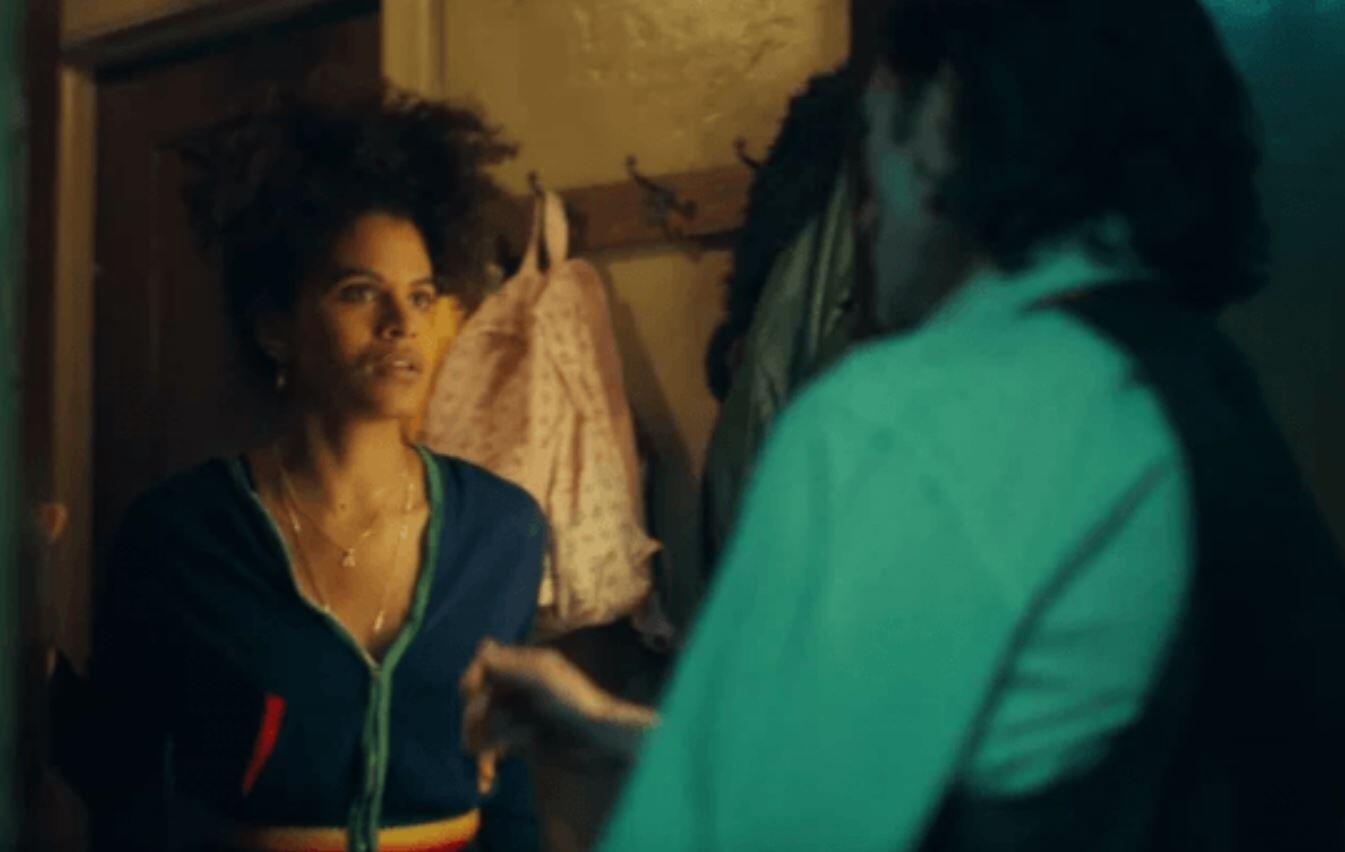 The new Joker movie has been a continued success with both fans and critics, as well as at the box office. And as those types of films tend to do, it has since sparked endless discussions. One of the topics continually mentioned is the titular character’s relationship with Sophie, a character played by Zazie Beetz.

The character had an interesting outcome by the third act of Joker, which appeared to be left open-ended as to whether or not she was murdered by Arthur.

“We wanted to make the interpretation of the real versus what’s not real, a part of the viewer’s experience. For instance, his relationship to Sophie is a fantasy to him. Some people have asked me, ‘Was she killed?’ [Director Todd Phillips] makes it clear she wasn’t killed. Arthur is killing people who’ve wronged him in a certain way, and Sophie never wronged him. In terms of what we did visually to play with the real and not real, there are callbacks and scenes that mirror each other. We leave hints using imagery or way we covered scenes similarly between scene. Outside of that, I like that people can have the conversation and come to their own conclusions.”

Luckily it looks like we can safely say Sophie and her daughter survived Arthur and his murderous killing spree.

Nevertheless, her place in the film will no doubt remain a topic of discussion when it comes to fans of Joker – along with many other aspects of the film.

How do you feel about Sophie and her daughter surviving past Arthur’s killing spree in the third act of Joker? Is it how you interpreted Sophie’s ultimate fate? Let us know in the comments section down below!