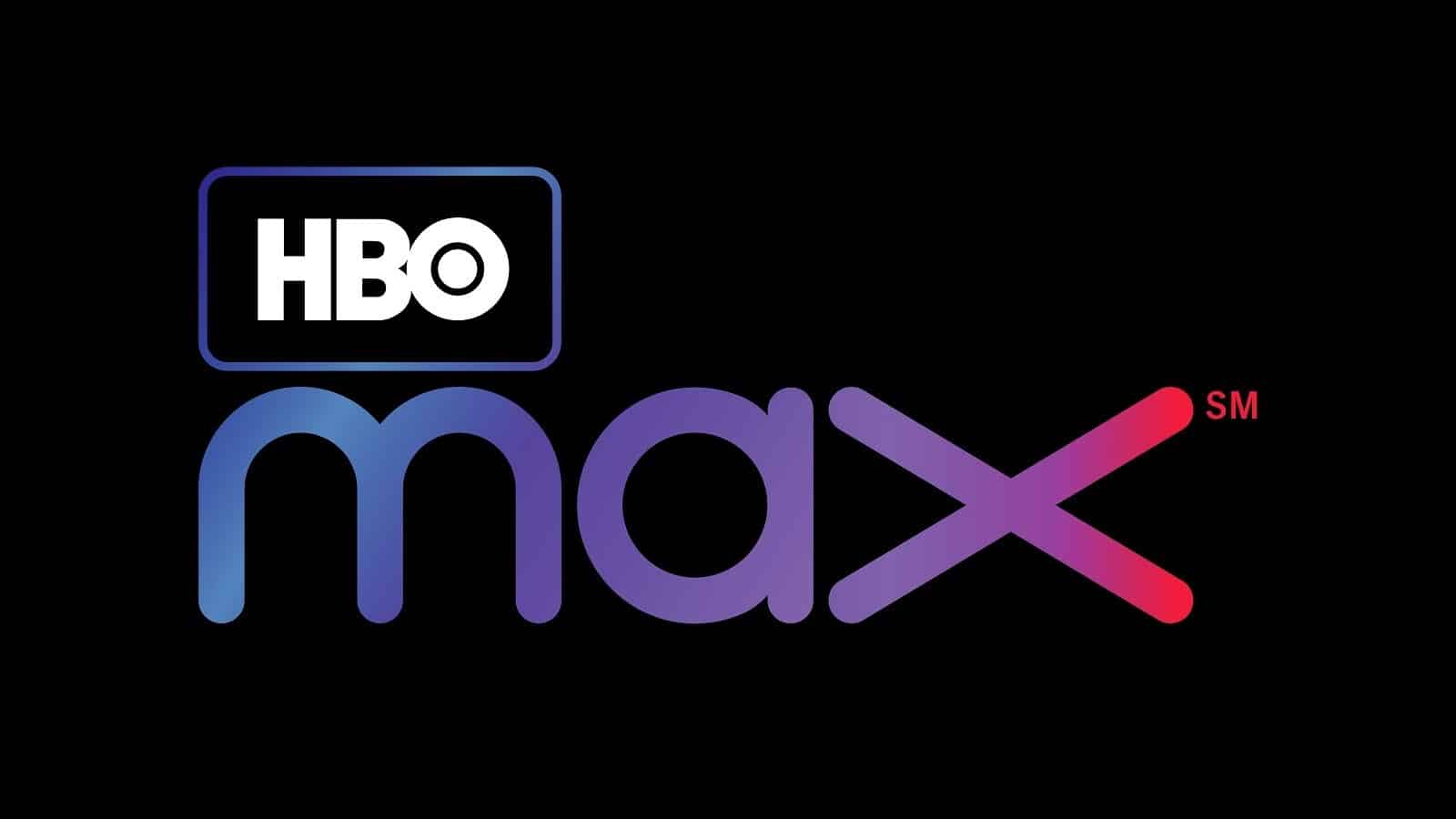 The digital market is beginning to get very crowded as different streaming services continue to pop up around the internet. While Disney Plus is notably one of the bigger services coming out soon, it looks like it will have some decent competition from WarnerMedia’s own streaming service – HBO Max.

Before we declare an end to this epic day, here are the details you’ve all been waiting for: pic.twitter.com/BUW6RTd6Fy

No more searching. The most beloved TV, movies, and family favorites, plus new originals, all on #HBOMax pic.twitter.com/7ZKfi0mWLj

According to a new announcement through WarnerMedia, HBO Max will be premiering in May 2020 in the United States. The streaming service will also be heavily marketed through parent company AT&T’s customer base.

In order to promote the premiere of HBO Max, it’s been announced that the streaming service will be free for one year to HBO subscribers that already have one of AT&T’s television services.

“General entertainment streaming is the next great opportunity to aggregate and grow audience,” John Stankey, AT&T’s COO and WarnerMedia’s CEO, said at the media event Tuesday from Warner Bros.’ lot in Burbank.

While pricing details aren’t yet available, Stankey did reveal that HBO Max will be immediately bundled with AT&T TV, Telco’s replacement for DirecTV. And by 2021 they should have an ad-supported version of HBO Max also available for AT&T TV users.

If you’re worried about content, the platform is said to have 10,000 hours of premium content available at launch. This content comes from HBO Max, licensed TV shows and movies, and library material from WarnerMedia’s properties including Warner Bros., New Line, DC, CNN, TNT, TBS, and Cartoon Network.

A variety of titles confirmed for HBO Max include a Green Lantern series, Conan O’Brien’s stand-up specials, Ridley Scott’s Raised by Wolves, Rick and Morty, and even reruns of South Park. The properties Warner Bros. hopes to utilize also includes other interesting titles, such as an upcoming Gremlins animated series titled Gremlins: Secrets of the Mogwai.

By 2021, HBO Max will also go international – with localized versions premiering in Latin America and Europe, according to Stankey. But it won’t be hitting profitability until 2024, as AT&T will be investing $1.5 to $2 billion next year and a further billion each of the two years after that.

It’s definitely going to be interesting to see how the streaming war pans out – especially after Netflix has remained at the top for so long.

Continue Reading
You may also like...
Related Topics:HBO Max, WarnerMedia