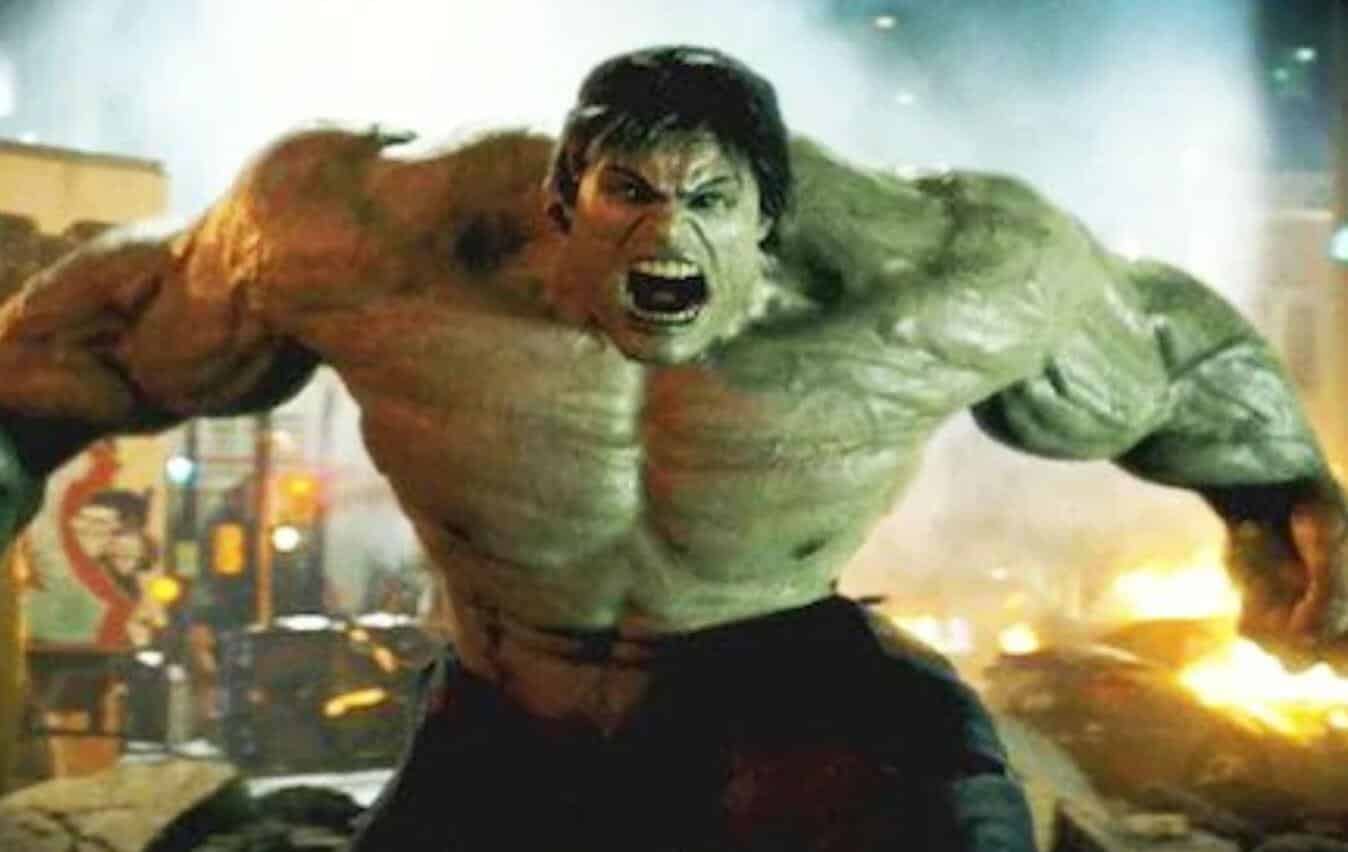 Marvel Studios wasn’t able to produce any more Hulk movies past The Incredible Hulk. But they found ways to evolve the character nonetheless. Bruce Banner was recast from Edward Norton to Mark Ruffalo in The Avengers. Though, many elements from the Norton film were kept. One such element was William Hurt as General Thunderbolt Ross. The Hulk antagonist returned in Captain America: Civil War. Another element was Hulk’s battle with Abomination. In Thor: Ragnarok, you can see the scar on Hulk’s chest from that battle.

Reddit user, u/Zeophore, posted to the r/marvelstudios subreddit community. They pointed out this observation from Hulk’s inclusion in Thor’s movie.

In Thor: Ragnarok, Hulk has a round scar on his chest. This is a continuity callback to 2008’s The Incredible Hulk, starring Edward Norton. from marvelstudios

Now, I have to go back to The Avengers and Avengers: Age of Ultron to see if he wore in the scar in those appearances.

Norton recently revealed the original plans for his Hulk. Unfortuneatly, they were scrapped and he was recast. But if they weren’t able to do any more Hulk movies, were they just leading Norton along? Suppposedly, rights for the Hulk sit at Universal. And the company won’t let the MCU produce a stand-alone movie. That’s why we’ve only seen him in other movies since. The same is evidently for Namor. We haven’t saw a Sub-Mariner movie yet. But he’s rumored to be introduced as Black Panther’s antagonist.

Marvel’s newest CCO, Kevin Feige, went to the Reddit boards to answer fan questions. One was about the jade giant’s arc between Ragnarok, Avengers: Infinity War and Avengers: Endgame.

Sounds like there are still plans from Ruffalo’s suggestions yet to be explored. And it looks like they’re taking them to heart more so than Norton’s. Disney Plus is planning on a She-Hulk show. So perhaps we’ll see her cousin in that. And also, there’s the rumor of a Hulk versus Wolverine movie, using the current Immortal Hulk iteration from the comics.

Wherever Hulk returns next, I hope they finally reveal Samuel Sterns’ fate from The Incredible Hulk. If elements from that movie are being used, then surely there’s still a chance for The Leader. I mean, there are also rumors of Liv Tyler returning as well. So if she and her father can return, so can Tim Blake Nelson. And the MCU is known for tying loose ends several movies later. Such as Christmas Story‘s Peter Billingsley reprising his character from Iron Man in Spider-Man: Far From Home.

Once we hear anything about new Hulk stories, Screen Geek will let you know.