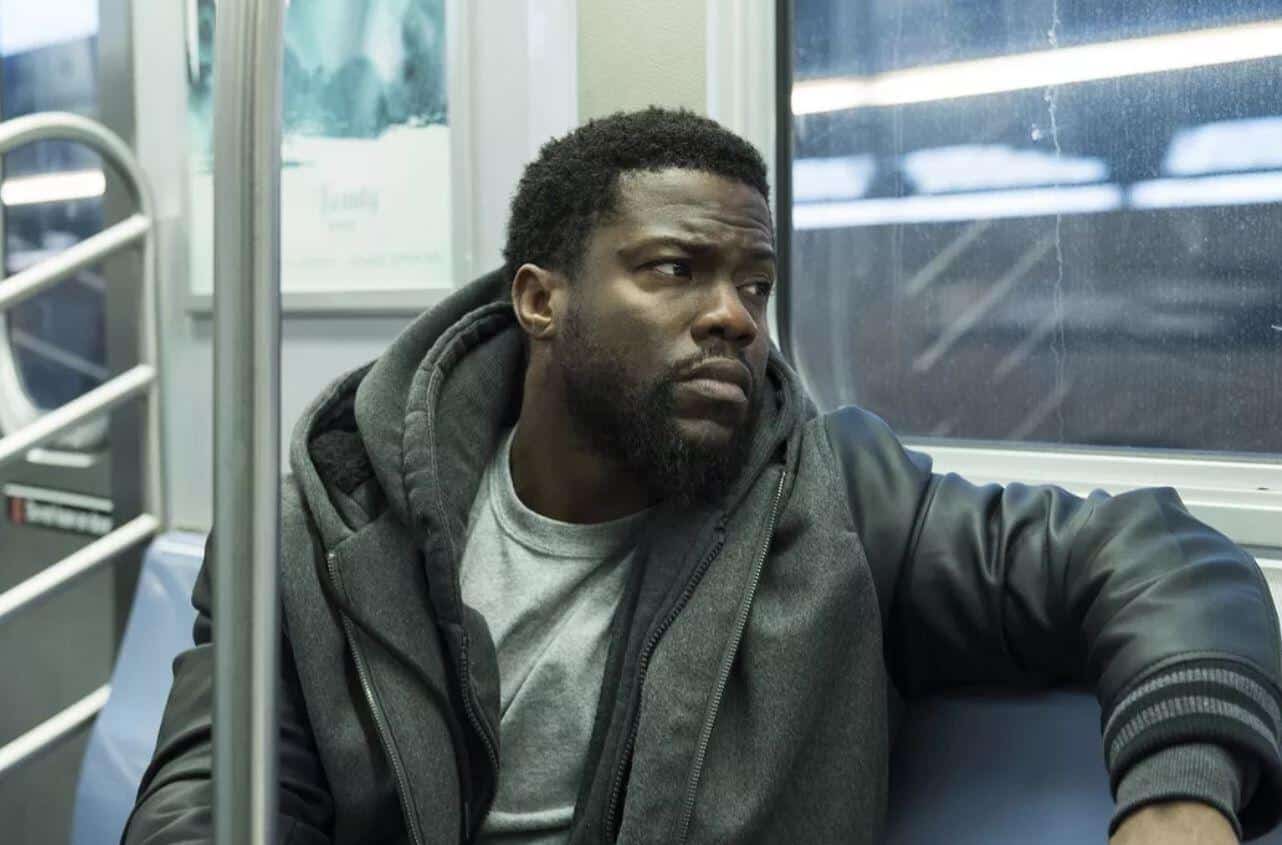 Actor Kevin Hart recently suffered injuries from a car crash on September 1. Kevin Hart made it out with “major back injuries”, and has up until now been extremely quiet regarding the subject. Now Kevin Hart has finally spoken up and updated his fans about his condition.

Hart thanked his fans for their love and support via Instagram, and uploaded a video featuring his recovery progress. In the video, which also features his wife Eniko Parrish and their kids, Kevin Hart can be seen wearing a harness while undergoing physical therapy.

He stated that the crash changed his life, and said:

“After my accident I see things differently, I see life from a whole new perspective.

“My appreciation for life is through the roof. I’m thankful for my family, my friends.”

Hart also gave some advice for those watching:

His wife Eniko commented on the post where she also thanked his fans:

“Your true fans were concerned, praying & missing you deeply. Thank you ALL for your kind words and allowing us to heal during this time.”

According to the initial press release associated with Kevin Hart’s accident in September:

“Two of the three occupants were trapped in the vehicle. The remaining occupant and owner of the vehicle, Kevin Hart, left the scene to his nearby residence to get medical attention.

“The driver was located in the driver’s seat of the vehicle and determined not to be under the influence of alcohol at the time of the collision.

“Hart and Black sustained major back injuries as a result of this collision and were transported and treated at nearby hospitals (Northridge – Hart, UCLA Westwood – Black).”

We wish him the best in his recovery.