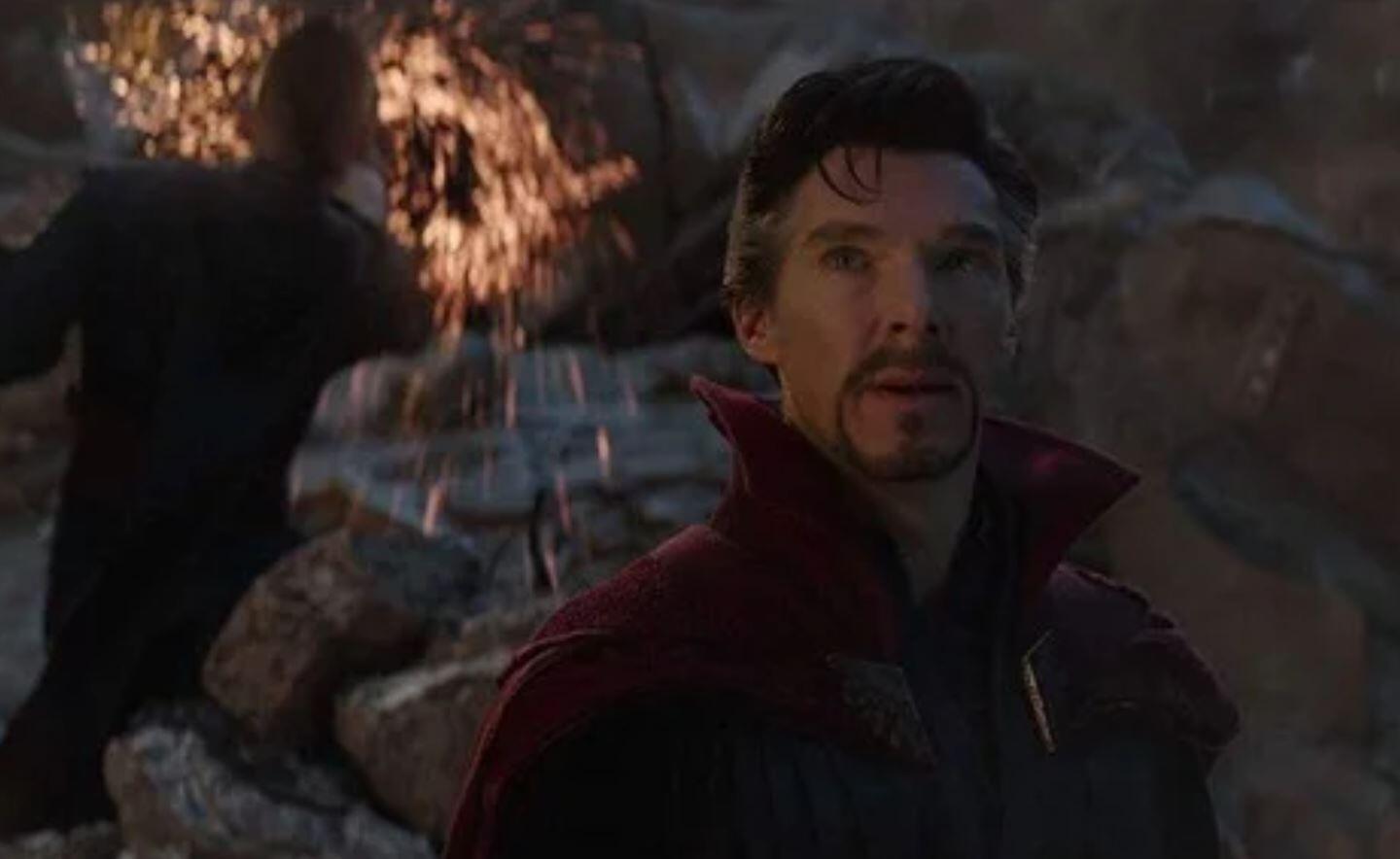 The final battle against Thanos’s forces was a massive one. People thought the airport scene in Captain America: Civil War was huge. But that was nothing compared to what Avengers: Endgame had. Thanos had the Black Order, Outriders, and the Chitauri. While the Avengers had their own ranks and the additional Asgardians, Wakandans, and Ravagers. Obviously, the missing Avengers were returned with the Infinity Gauntlet. But there was the matter of their armies. It’s said that Doctor Strange rallied the armies from New Asgard and Wakanda. But how did the Ravagers hear the news? Well, one fan points to Strange’s connection with Ravager member, Krugarr.

Reddit user, u/xXI_love_you_3000Xx posted their theory to the r/marvelstudios community.

Krugarr’s connection to the ‘masters of the mystic arts’ could be the reason they brought the Ravagers to the final battle of Endgame. from marvelstudios

But who is this red worm guy? Remember those several post-credit scenes from Guardians of the Galaxy Vol. 2? There was the one where Sylvester Stallone’s Starhawk contacted the other Ravagers in memoriam of the fallen Yondu. Alongside Ving Rhames’s Charlie-27, Miley Cyrus’s Mainframe, and Michelle Yeoh’s Aleta, there was Krugarr. Since the character didn’t speak, there hasn’t been an actor attached yet. But we’ll probably hear an announcement once James Gunn starts production on Guardians of the Galaxy Vol. 3.

These Ravagers were actually the original Guardians of the Galaxy from the comics. And they were from the 31st Century. However, before joining the team, Krugarr was the Sorcerer Supreme of that era. So the Reddit user theorized that Strange used such connection to contact this space-bound team. Though, u/xXI_love_you_3000Xx also says,

“Of Course, one could always argue that it was Quill and the Guardians who told Strange about the Ravagers.”

Looks like I’m going to have to watch Avengers: Endgame again to catch Krugarr, Charlie-27, Aleta, Mainframe, Starhawk, and Martinex. The only Ravager I noticed was Sean Gunn’s Kraglin. The MCU event is available on Digital and Blu-Ray now. Guardians of the Galaxy Vol. 3 does not have a release date yet. But speculations are that it might be one of the 2022 dates. With the Ravagers/original GOTG teased, chances are we’ll see more of them in James Gunn’s next MCU project.

Stay tuned to Screen Geek for further developments on the film.