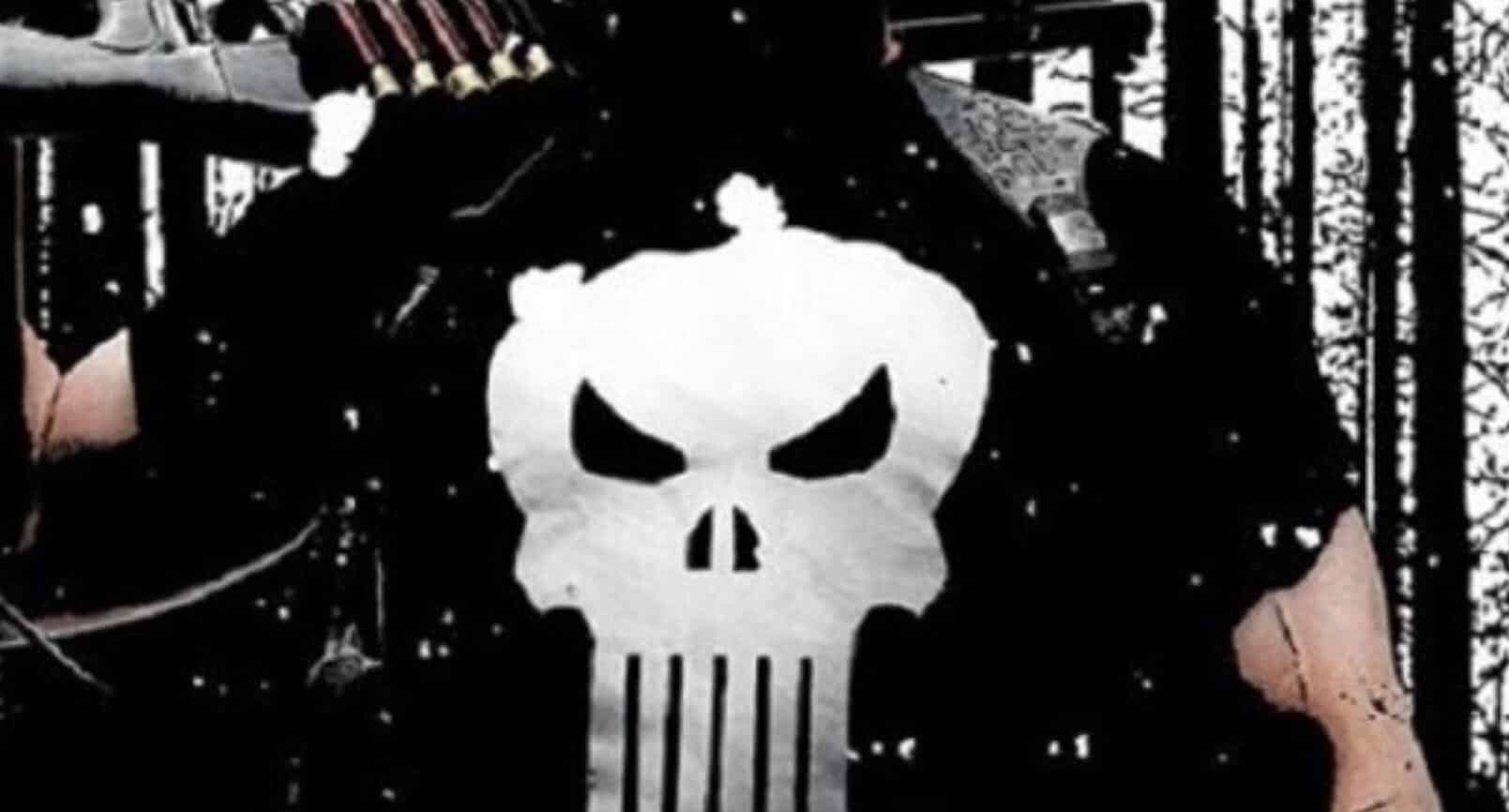 Fans are waiting to see if Jon Bernthal will get to reprise Punisher in the MCU. In the meantime, the comics have been playing around with the character. Ghost Rider was recently given a cosmic upgrade. So now, The Punisher has received a similar treatment.

Amazing Spider-Man: Full Circle #1 hit shelves on October 23rd. The comic was a ninety-page issue. It featured several one-shot stories from some of Marvel’s heaviest hitters. Among those were Nick Spencer, who currently writes the Amazing Spider-Man title. Also included were Jonathan Hickman, who’s currently reshaping the X-Men universe. And there’s Al Ewing, who writes The Immortal Hulk. This ambitious book rivals the recent Marvel Comics #1000 and DC’s Detective Comics #1000.

PreviewsWorld describes the comic as,

“A summons from SHIELD leads Peter Parker into a globe-spanning adventure that will test him as never before, one in which the future of all mankind lies in his gloved, webbed hands! Who is the mysterious prisoner in the steel box who keeps propelling the wall-crawler onward?

Nick Spencer and an all-star team of Marvel’s biggest writers and artists take up the challenge to create the wildest, maddest, most unconventional AMAZING SPIDER-MAN story of all! Guest-starring Nick Fury, Wolverine and Peter Porker, the Spectacular Spider-Ham!”

One of the stories included The Punisher. Frank Castle got his hands on the Ultimate Nullifier. Said weapon has cursed the pages of Marvel since the days of Stan Lee and Jack Kirby. Nerdcore rapper, Adam WarRock, once joked that Lee would conjure up silly names like the Ultimate Nullifier only for Kirby to hash out the details. Simultaneously in Old Man Quill, a senior Star-Lord has been in search of the weapon to defeat Galactus. It is said that this Nullifier is the only thing that Galactus fears.

Punisher bonds with the Ultimate Nullifier in Full Circle. And it transforms him into a cosmic being. In turn, Punisher uses it to destroy the universe. Of course, this was only a one-shot. Therefore, the events didn’t really affect anything in the Marvel multiverse. Usually, something is written to reverse the damage. But there really isn’t any coming back from a destroyed universe. Therefore, it was deemed an anomaly.

You can read this story for yourself, as Amazing Spider-Man: Full Circle #1 is available now. Purchase the physical copy at your local comic book shop. Or there is the digital version on Comixology and Marvel.com. And for more news on Marvel Comics, keep reading Screen Geek.